While most artists usually require a small village to take their first steps, LA based Tim Atlas requires nothing but his own two hands to mold his vision. After performing for Pharrell and Rihanna and receiving their encouragement, Tim took the leap and pursued music full-time. His 2018 EP, All Talk!, made a splash in the indie world, racking up over 20 million streams and taking him on headlining tours across the US and UK. Now, Tim is preparing to release his next EP, out Fall 2019, which has already been praised by Zane Lowe on his Beats 1 show and by a number of tastemakers alike.

A lot of artists are introverted, a lot are socially awkward. But putting yourself out there — whether that means performing, talking with press, taking meetings, or updating social media — is so married to what you do. You constantly have to put yourself in draining situations.

In my case, promotion has meant all these things. I’m an introvert; I have a tendency to reciprocate someone’s energy, so if someone comes to me really excited, I try to mirror that excitement, especially at shows. Sometimes I’ll do that 10 times in a row, and then afterwards, I’ll just sit there exhausted. I’m always exhausted with myself. When I hear myself talk too much, I can’t talk anymore.

So, it may be surprising to learn that I took part in the high energy televised singing competition known as The Voice. Honestly, it was something that landed into my lap. When The Voice asked me to audition, I was mainly producing for other musicians and I didn’t really have anything going on as a solo artist. I had recently quit an extremely depressing and unfulfilling stint in retail photography, so it was super convenient for me to go in and sing a couple songs.

Being on the show was a weird experience: They put you in a hotel for a summer and it becomes your whole life. I don’t feel like music should be competitive. I’m not trying to talk shit or anything, but they try to make you feel like it’s your last chance to do something. The producers try to create a narrative that this is your only shot to get on the big stage and make it. Of course, I knew that no one from The Voice has actually made it as a performer­ — no one’s become a big star. But, I felt a lot of anxiety. It’s really hard to remove yourself from that moment, and I was just along for the ride.

Still, the hardest part of The Voice was overcoming it after and ridding myself from, “That’s the dude on that show,” or “He’s just the Voice guy,” because I’m not just that guy. I’m not going to say I didn’t take anything away from the show. It was great to get into character and learn that being a performer is being an entertainer, not just someone who sings songs on stage. But afterwards, I was a bit lost. I kind of fell back to what I was doing prior: I was producing a lot, mainly doing it to pay my rent; I worked with a lot of artists who I didn’t really care to work for; I took gigs that I ideally wouldn’t take.

That’s when I went to my friend Jesse Barrera from My American Heart, who is a great producer. Jesse has played a huge role in my art. Before him, I was doing folksier singer-songwriter stuff. I didn’t know what I wanted to do, or who I wanted to be. I just wanted to go into the studio, write, and see what happened.

Jesse and I made three songs, one of which was a song called “Compromised.” It was the type of music I wanted to make. I would want to make it five years ago, and I would want to make five years from now. Luckily, listeners resonated with it as well. After it hit a million plays, Spotify got in touch with me. They asked to be a part of what I was doing and that was the start of it all. I went back to the studio with Jesse and we basically made a record around that sound, All Talk!

The Voice was all about comparing myself and competing with others. In life you can feel that pressure as well. With social media being married to an artist’s career, I compare myself to other artists and their success — how fast I’m gaining traction versus how fast they are gaining traction. But creatively in the studio, I need to divorce myself from the outside world. It’s just me, and as a result the records I’m producing sound like my own sounds.

I’m still trying to navigate this space and bridge the gap as me as a person and me as an artist. I think that the mysterious artist is a thing of the past. People want to feel like you’re a real human being and that in turn helps them connect with your music. When I’m on stage I feel most confident, because being on stage reminds me that the people who are listening to my music aren’t just numbers on Spotify. They’re actual people with feelings and emotions. When I think about that, it’s a reminder to me that I’m doing this for a reason.

Of course, my stage confidence is sort of a false confidence. I’m not that confident in real life. I’m not a Sasha Fierce or anything, but I’m definitely zoned into a certain vibe. It’s a mixture of me trying to be myself and also not be this shy guy. I’d like to take that confidence into other aspects of my life. I don’t do that, but it would be nice just to like walk into a room and own it.

I have a new record coming out later this summer. We’re taking a lot of the elements we liked in All Talk!, and applying a lot of those samples and sounds. I think we’re getting a little more soulful with it. It’s definitely an evolution, but I’m really excited to have a sophomore record that touches on R&B but also has a lot of those indie and ‘80s synth sounds. People are very intuitive and they know when something is a genuine artistic expression and when something is fake. Creating something authentically is easier said than done, and I try to do my best to represent myself in the most accurate way possible. That’s what contributes to my happiness and well being.

As told to Julia Binswanger

While most artists usually require a small village to take their first steps, LA based Tim Atlas requires nothing but his own two hands to mold his vision. After performing for Pharrell and Rihanna and receiving their encouragement, Tim took the leap and pursued music full-time. His 2018 EP, All Talk!, made a splash in the indie world, racking up over 20 million streams and taking him on headlining tours across the US and UK. Now, Tim is preparing to release his next EP, out Fall 2019, which has already been praised by Zane Lowe on his Beats 1 show and by a number of tastemakers alike. 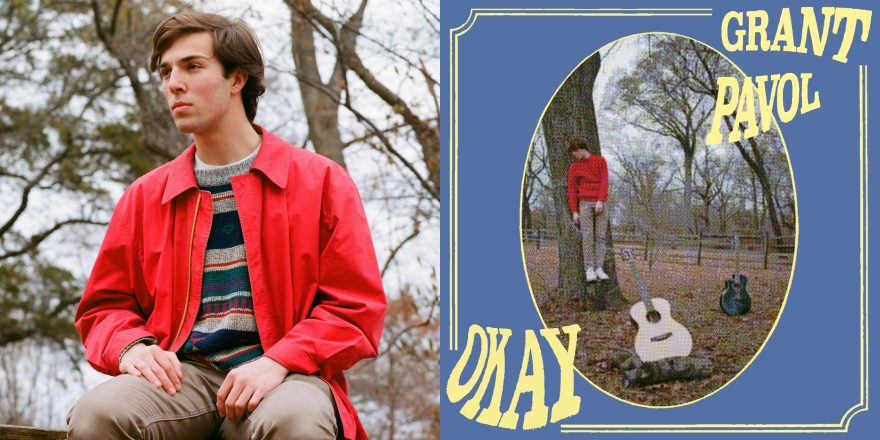 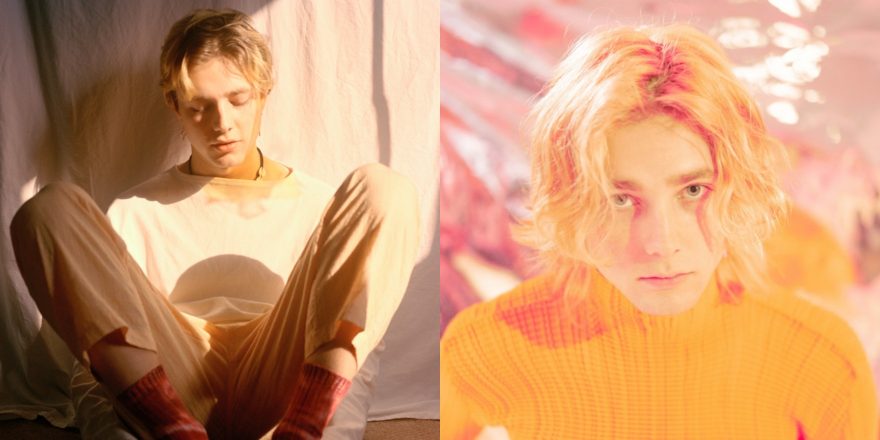