Negativland‘s True False will be out October 25.

Three Great Things is our feature in which artists tell us about three things they absolutely love. The members of Negativland don’t treat any assignment as expected, though, so they gave us something interesting to chew on alongside the debut of their new song, “Fourth of July.” The internet-focused track is the second single from Negativland’s upcoming album True False, due out October 25.
—Josh Modell, Talkhouse Executive Editor

Everyone in Negativland loves thespinner.net, and thinks that everyone should be talking about them!  We haven’t used any of their services yet ourselves, but our mouths open and stay wide open when thinking about their visionary online advertising campaign. When you know the public will rise in united moral revulsion at the very existence of your product, use the most dystopian pull quotes you can find, get people talking, and then bank on that nightmare’s irresistible pull becoming our new mundane reality.

Everyone in Negativland loves art hoaxes so much we’ve even forgotten what they are, or if it even matters if they are real!   The advertising is so surreal, the influencer tweets are so obviously planted — most of thespinner.net just reads like some kind of joke. Is this even technically possible? Sure, there’s reporting in Financial Times and Forbes that makes all of this out to be real, but is this even technically possible? The appropriate response is to sagely recognize this as a clever online art project —  and be entertained by those others who mistake it for a real company!

3. At least we can agree that it’s naive to be upset about this

Everyone in Negativland has fallen into the worst kind of trap by mockingly drawing attention to things like thespinner.net.   The internet is still legal in the United States, and the only thing that was lacking before now to create this service was the moral courage to create it.  The ad auction that sold your user profile to the people who bought the ads you are trying to ignore on this very page took place in under 200 milliseconds. But did this page really take 200 milliseconds to load?

Negativland‘s True False will be out October 25. 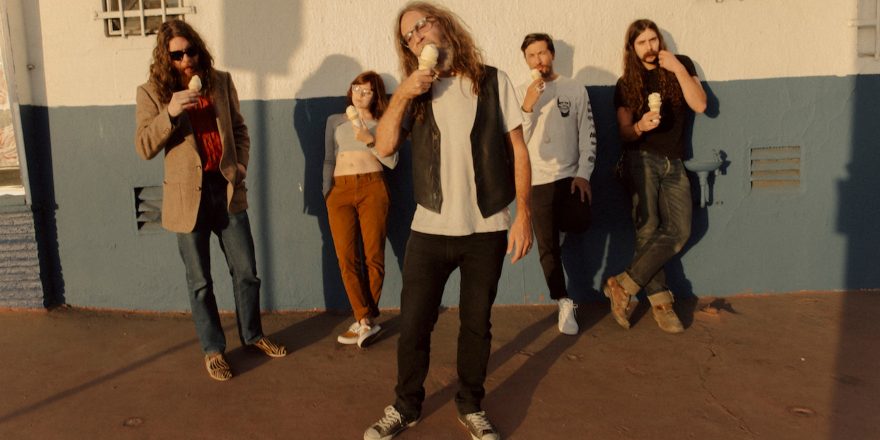 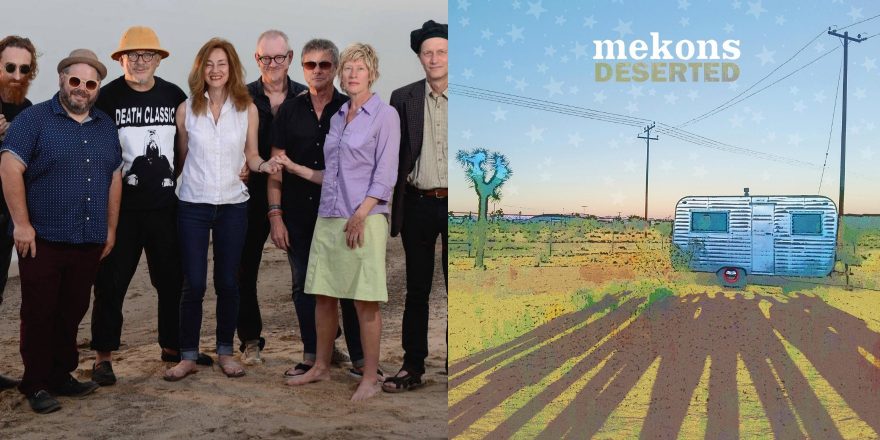 A Guide to Mekons’ Deserted 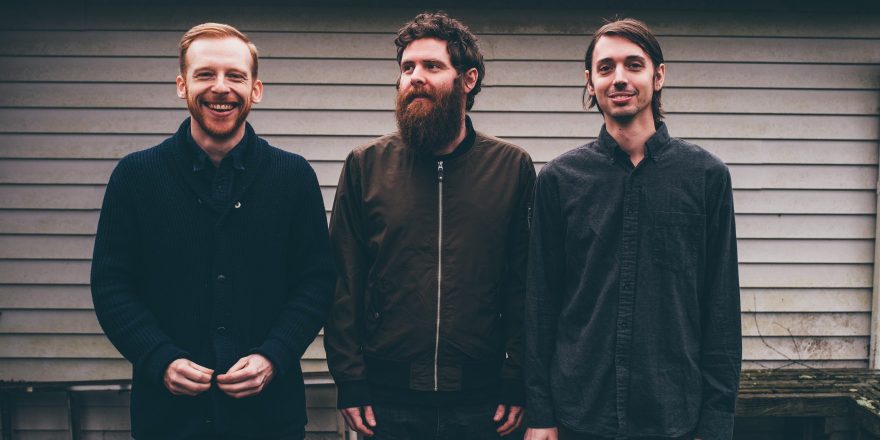