So I was casting about and thinking about doing a record, a book, and a show. Then I thought [about how] people end up tendrilling off from just the music thing into these other creative, small business endeavors, so I thought it might be kind of cool if I talked about three places people I know have opened up around the country that I love.

Open Books is a poetry shop, exclusively — in 2019, a functioning, actual poetry, brick-and-mortar bookstore — in the Wallingford neighborhood of Seattle.

I think that every songwriter somewhat self-aggrandizingly likes to think that what they’re doing is flirting with something like poetry, but I think that poetry is one thing, and songwriting is another. There are bridges between them, and there are definitely wonderful songwriters who I think qualify. Someone like John K. Samson from the Weakerthans — he’s kind of like the poet laureate of punk/pop music. It almost cheapens how good his words are, when you read them on a page. I feel like he is a publishable poet.

A few years ago, I was talking with a friend of mine. She loved this little poetry shop. She marveled at its existence, that it was this little pearl in a major city, in America, in 2019, that literally, exclusively sold poetry. Some of it very small batch published stuff, some books that are used and very old, collections by writers and poets from the Pacific Northwest who no one knows about outside of their neighborhood.

They have classes, they do events, they do a book exchange, they have a subscription service, they do a staff pick thing on their site. It’s just this clean, small, modest storefront in Wallingford in Seattle. It’s one of those places I grew up in that I feel like still exists, but are fewer and farther between, where there’s a built-in community. There’s life in there, not to sound too cheesy.

I am just as much subject to the whims of my phone as anyone else is. Yelp tells me where the bougie coffee is, and where the vegetarian friendly restaurants are, and I can run my business through something that lives in my pocket. It’s how I communicate with my child when I’m away. Some of that is incredible, and some of that has also distanced me from wandering around and finding stuff on tour, which was a big part of it when I first started. Where am I going to eat? Well, let’s walk and find out.

You’d stumble across a used bookshop or a poetry store or a record shop or whatever, and you kind of while a couple hours of your afternoon away in that place before going to work for the night. So these places are valuable now, maybe more than ever for their tactility. But they make me feel connected to an iteration of not just myself, but of what we did and do that’s a little harder to carve out today. It’s a business, but there’s a service component to it. I like it when I know someone who’s a good lefty who’s running a business like that.

I guess it’s Silver Lake or Echo Park, Los Angeles, kind of on the cusp over there. There’s no pretentious E at the end of Old, just Old Style. If you were walking by it, you would think that it’s just someone’s house, a modest house — you wouldn’t think it was Beck’s house, or something. Single story, the front door is a little gate looking thing. Not especially inviting.

It’s this pretty incredible little guitar shop, and it’s run by this guy Reuben Cox. Reuben is kind of a Renaissance man, one of these people who’s endlessly curious and inquisitive and good at a lot of things. I met him through Rob Schnapf, who’s a record producer/engineer guy, and did many records of consequence outside of the handful of stuff he and I worked on together.

He mixed Bad Books’ second record, and he mixed a record of mine called Between the Concrete and Clouds. When we were making that record, I had this whole vision in my head for the album art. I wanted to use a series of photographs by Francesca Woodman. We approached her estate, because she had passed away when she was 22 in the early ’80s. We got a pretty terse, one-line letter via email, which essentially was “No.” So Rob was like, “Hey, you should meet my friend Reuben — he runs this guitar shop, and he builds things, and he also is a photographer.” He used to teach photography at either SVA or FIT.

We met, and we looked at a bunch of his pictures. There was this whole series that was shot out in the woods; it was very green, kind of leafy, but a little ominous. It was daylight, but it was kind of creepy, and there was this weird looking figure that could’ve been a mound of mint leaves or something, but also could’ve been a weirdly discolored ceramic. [It was] just this weird pile that looked like it had either been there for a million years or like it could start moving at any moment. It sort of conveyed this weird otherness that I thought was really appealing, and we ended up just taking a bunch of photographs from this series of his and making them the album art. Now I can’t see the record any other way. It was one of those happy accidents that you’re like, maybe it was supposed to be this.

So that’s how I got to know Reuben, then it was like, “You’ve got to go see his shop.” It’s just this killer, small, single room, vintage guitar shop. He’s got a lot of stuff in there that’s different than what you’re going to find in Guitar Center. He builds guitars out of shit he finds, so there’s all this Frankenstein, really cool stuff where it’ll be, like, a neck from this guitar, and a headstock from this guitar, and a body from this guitar, and the knobs from this thing he found, and these pickups. You’re like, “What is that?” Because that literally didn’t exist.

Then he does these sessions there. I actually did one; I think this would’ve been seven years ago now. I was going from California to Australia for a tour, and I had a couple days in California, and I was kind of just futzing around. Rob and Reuben and I talked and he was like, “Why don’t you do an in-store here?” So we just put a little thing together.

He opened up the side door of the shop which led into this little alley. It was great, this little packed room, spilling out the front door and the side door. Reuben’s shop feels like you literally wouldn’t know it was anything other than someone’s house. If you took someone there, you’d look really cool, because you’re walking up, like, “No, trust me.” Then you open the door and you’re like, “Holy shit.” It’s like, wall to wall guitars and amps, and some guitars that look like someone built them. “Oh, he did build them? That’s sick. What are those photographs? He took those?”

Number three is a place here in Brooklyn, Bushwick, called Ops. It is a pizza shop, amongst other things. It’s not a slice shop, it’s a sit down place. High end is the wrong way to describe it, but it’s a nice dining experience — like a well appointed room, outfitted attractively, low lit, like a restaurant. But it’s pizza.

My friend for 15 years, Mike Fadam — he is still intermittently a drummer in the Goddamn Band — was one of the first people on tour who was like, “Let’s go here, have a cup of coffee. Let’s go to this place and have lunch.” Anywhere we went with him, the food was delicious, pretty consistently unpretentious, but also pretty consistently these weird jewels in these cities that I would’ve never been inclined to find. He definitely was the person responsible for destroying my relationship with subpar coffee.

I think his twin relationships to that iteration of food culture and DIY, punk-adjacent, independent-adjacent music inform how he does stuff. He’s kind of a no bullshit dude. So he started bringing pizzas he was making to rehearsal. It was like his lab — we would eat them and be like, “That’s delicious, dude.” He’d do these potato and arugula things. Sometimes it was a white pie, sometimes it was a standard kind of marinara thing.

He got it in his head at some point to try to open up a shop somewhere, and put this mix of things in [his] head into physical practice in a physical space. Through the people that run this other series of coffee places in New York called Variety — [there’s] one on the same corner as Ops — Mike got some investors behind him, some people that believed in the vision, had known him either through music or the Brooklyn food scene. And he did it, [with] his partner, Marie. I still marvel at that, because it’s not an easy thing to do here. Especially now, when Brooklyn’s become “Brooklyn.” He opened up this shop in a very crowded and competitive space, really customized it to his vision, both the food and the aesthetic presentation, and how he wants to run things.

Every time I’m in there, it’s completely packed. They’re always busy, and there’s people of relative import in their world that’ve started checking it out, writing all this stuff about it. It’s become this buzzy thing internationally where he’s gone and done pop-up shops for Ops in Japan and Copenhagen and Montreal, and he’s been recognized globally for the cuisine and for his approach to it. I have eaten there probably a half dozen times in the last year, and every time I think it’s some of the best pizza in New York. If he was closer, I would be 30 pounds heavier. It’s too good. 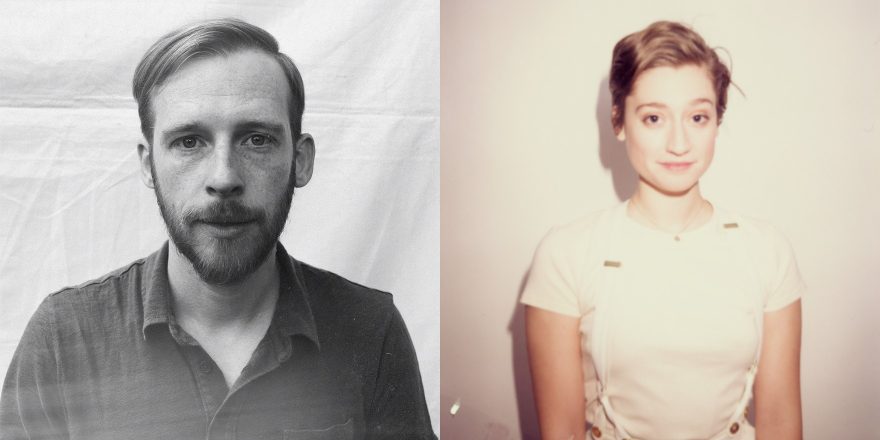 On Tom Petty and the Fragility of Personhood 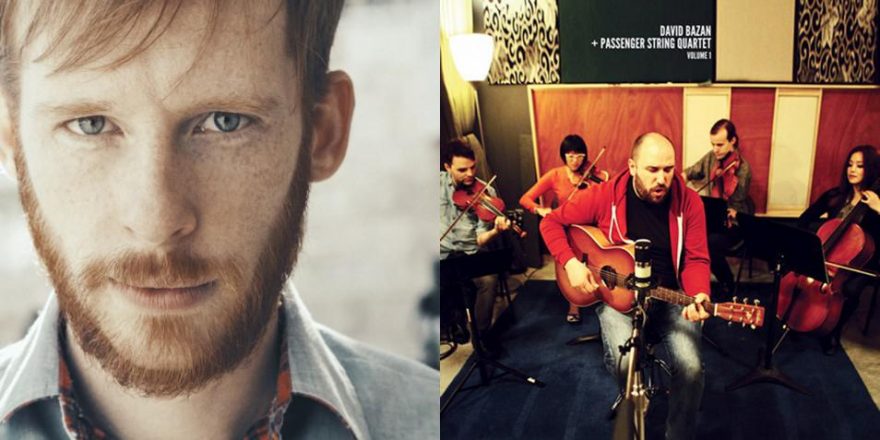