Ben Mullinkosson is a cinematographer and director based between Los Angeles and Chengdu, China, often on the road making documentaries and commercial work. He has worked with brands such as Facebook, Samsung, Yelp, HBO, and Home Depot. His most notable films have been New York Times Op-Docs, Vimeo Staff Picks, and have been featured at festivals such as the Tribeca International Film Festival, the Slamdance Film Festival, and more than 50 others internationally. His most recent film, Don’t Be a Dick About It, won the Audience Award at the International Documentary Film Festival Amsterdam (IDFA) and is out now through Oscilloscope Films.

Lately I’ve started partying a lot. I’m making The Last Year of Darkness, a coming-of-age film about party kids in Chengdu, China, so it’s important that I go out, meet new people and drink.

The film follows 20-year-olds growing up and throwing up, and finding love, loss and freedom. All of this is happening in China, a place considered “unfree” in Western media, a place that I wouldn’t have expected to find such a fun and open-minded underground party movement.

The problem is, I’m in my twenties and this is a fun film to make. It’s so fun that I occasionally find myself hungover on set. And that’s a problem, because I’m an established filmmaker who takes his craft very seriously. But here’s a true story:

The other day we were filming one of our protagonists talk to a guy he has a crush on at a club and nothing was really happening, so I told the D.P. to just follow the guys around for a little bit while I went outside to “game plan” with the producer.

I came back 20 minutes later with a drink in my hand and a “strong vision.” We followed that vision the rest of the night, sent the footage to Shanghai for selects to be pulled, then waited a month, and guess what I found … ?

During those 20 minutes that I’d walked away, a girl sat down next to our protagonist and confided in him something magical. A story so simple, yet so emotionally perfect for the film’s concept:

She explained how she’s newly dating a relatively established DJ in the local scene and described how she is reluctant to open her heart and fully trust him because, as she said, “You cannot rely on someone too much – if you do, then one day when he leaves you, you will feel like the whole world is crashing down on you.”

That is such a strong, sad feeling, and something that everyone can relate to, or at least I can relate to. It’s an emotion that comes when you’re learning to love, or learning to be yourself, and it’s deeply connected to the coming-of-age experience. And it’s moments like these that are going to make our film complex and poignant, and feel completely authentic.

When I saw this scene, I came to a strong conclusion about documentary filmmaking. It was something I didn’t learn in film school, something that commercial filmmaking hasn’t taught me, and something that I could never learn from clicking all my sponsored ads for masterclasses on Instagram. And that lesson is:

Being hungover is the key to success.

If I hadn’t walked away to brainstorm, we would never have gotten this melancholic moment. These are the exact moments and emotions I want to spend the next two years of my life filming. It’s really a perfect scene, and I’m really such a fantastic director. You know why? Because I was hungover and I walked away to smoke a cigarette.

Because, let’s face it, if I’m not feeling hungover, two major problems arise:

In a sense, I used the same shooting strategy for my documentary Don’t Be a Dick About It, a 69-minute documentary which Oscilloscope recently released about my two cousins, Matthew, who has an intense fear of dogs, and Peter, who is obsessed with the TV show Survivor. Jack, (my brother/co-producer) and I would have a glass of wine, watch the Caps game with the family, and then when Peter was ready to do his nightly tribal council, we’d run to the basement and grab the camera. Most of the work was just waiting around for moments to happen. We actually had a pretty low shoot ratio – we would average an hour of footage a day for 70 total shoot days. It was kind of like filming a home video, but with an Arri Amira and cine glass.

The fact of the matter is, real people and real stories are wayyyy more authentic and interesting than anything a guy like me could make up or “shape.” If you’re a little out of it, that allows people to act like themselves. And at the end of the day, it’s often better for me to shut up and just watch people be real. That’s where we get all those beautiful surprises that come with life, and that’s all I can really hope for with my film: something that’s full of surprises and feels completely authentic.

Ben Mullinkosson is a cinematographer and director based between Los Angeles and Chengdu, China, often on the road making documentaries and commercial work. He has worked with brands such as Facebook, Samsung, Yelp, HBO, and Home Depot. His most notable films have been New York Times Op-Docs, Vimeo Staff Picks, and have been featured at festivals such as the Tribeca International Film Festival, the Slamdance Film Festival, and more than 50 others internationally. His most recent film, Don’t Be a Dick About It, won the Audience Award at the International Documentary Film Festival Amsterdam (IDFA) and is out now through Oscilloscope Films. 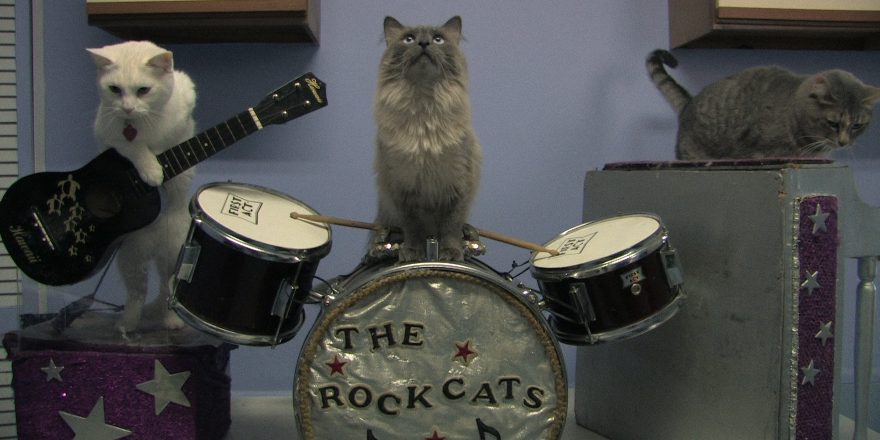 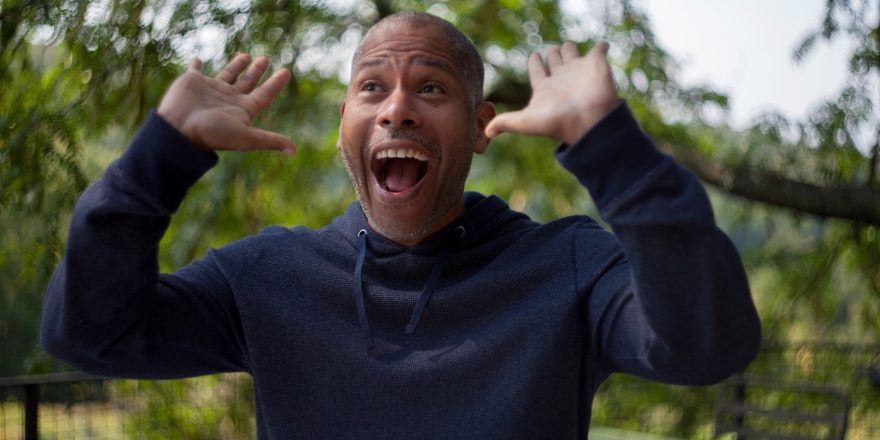 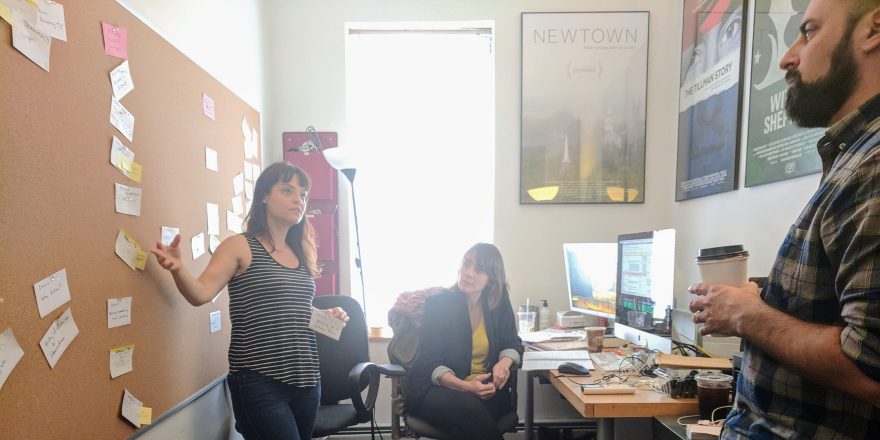 I Finally Made a “Normal” Documentary. Here Is What I Learned.