I’ve been making nonfiction and nonfiction-adjacent films since 2002. (In case you need proof that I existed before my 2013 feature Our Nixon, there’s a complete filmography on my website, PennyLaneisMyRealName.com – which also features a useful FAQ on the subject of my name.) But after more than 15 years of filmmaking, my new feature Hail Satan? marks the first time I have made a “normal” documentary.

I mean … before I go any further, I have to state that Hail Satan? is an uplifting social-issue documentary which aims to convince the broadest possible audience that Satanism is awesome. The documentary traces the explosive six-year history and rapid rise of The Satanic Temple, a religious and political movement aimed at saving America’s soul through… well, Satanism! Many people walk out of my film with a very special expression on their face, “I … I might be a Satanist now???”

Survey says: not that normal.

What I mean by “normal” is just this: to make this film, I had to go out in the world with a camera and film stuff happening.

This is what most people think a documentary literally is: you just get a camera, film stuff that people are doing – boom, documentary! But I hadn’t really done this before. I’d previously focused on documentary approaches using archival and found footage, personal stories, historical narratives, formal interviews and animated reenactments. Not because that’s somehow better, but because those were the things I felt most comfortable doing in a more insecure time of my life, things I enjoyed doing, and things that I thought made the most of who I was.

I have gradually shifted my work from something like “video art” or “personal filmmaking” (for which there was no money, in or out, to speak of) to a slightly more conventional output, which recently helped me realize that I am officially a “professional filmmaker.” I got paid to make three out of my last four films – pop the champagne?

At every stage of that shift, I employed what I think of the 60/40 rule, which goes like this: as I am deciding on a film project to pursue, I ask myself, What would it take for this film to be a success? And of that list of qualities and skills the ideal director of this hypothetical film would demonstrably have, I want to feel completely confident that I possess 40 percent of them. The other 60 percent should be things that scare me, things I’m not at all sure I’m good at or will enjoy or know how to do. I think this is because I am not aiming toward “mastery” but toward an endless process of learning. Like maybe I want to be an A-minus student who keeps changing her major.

From the beginning, I knew Hail Satan? would be a “normal documentary” because that’s what the ideal version of this film would be. The radicalism in this film is almost entirely in the ideas. The ideas are maybe exceptionally radical; watching the film is for most people a destabilizing experience where many of their deeply held beliefs – about the meaning of Satan, what Satanists believe, the history of Christianity in America, what really happened during the Satanic Panic, the meaning and purpose of religion in modernity – are challenged one after another. But the movie itself would have to be – formally speaking – pretty normal. How do you ask a wide audience to do this difficult intellectual labor? By making it fun, obviously – and also by presenting the ideas in a coherent, accessible way. I didn’t want to paint black on black; making a normal documentary about Satanism actually felt … subversive?

Part of what was exciting and scary was that I felt – and continue to feel – somewhat self-conscious about that, slightly worried people would think I had stopped being an “interesting filmmaker” because look, now she’s making normal documentaries. I decided that getting over that would be part of the fun. Because fuck ’em, and because I get to make anything I want.

But getting over the worry that making a normal documentary made me boring was nothing compared to the actual making of my normal documentary. Suddenly, I had to figure out how to do the thing I had been avoiding my entire career: going out into the world and filming stuff happening.

The main reason I was even willing to do this – and do it in an ambitious way with dozens of locations and at least as many storylines to follow with so many different subjects – has a name and that name is Gabriel Sedgwick. Gabriel is my producer, and because he exists and is brilliant at his job, I never had to learn some of the things I actually didn’t want to learn. This list of things is surely even longer than I think it is, but it includes stuff like hiring and paying crew, securing locations, permissions and scheduling, a lot of talking to people and trying to get what you want without being a jerk or giving up too easily …

I know, I know … some of you are thinking, What else is there even to do, once Gabriel took care of all of that? The answer is, directing! I had to direct these shoots! But I honestly didn’t even know what that meant. And to make a normal documentary – again my only definition for this is literally just going out into the world and filming stuff happening – I was going to have to learn.

The very first shoot on Hail Satan? was simple enough – Lucien Greaves, the Satanic Temple’s spokesperson, was going to Little Rock, Arkansas, to present the Satanic Temple’s application to install their monument of Baphomet at the State Capitol. The idea here is that if state governments want to place Christian monuments (such as a monument to the Ten Commandments) on state property in the name of religious liberty, then they must be willing to allow people of different faith traditions to also install their religious monuments (such as a monument to an androgynous goat-headed figure with Iggy Pop’s chest and a pentagram on its forehead) because that is actually what religious liberty means. I went down to Little Rock alone for this shoot (never again) and we hired an awesome local cameraperson. I totally screwed it up. Honestly, it’s too embarrassing to recount how much I screwed up. Suffice it to say it was an honest mistake and that I had to call Gabriel and explain to him that I might be arrested for wiretapping.

The next shoot we had a full crew, filming a huge Satanic ritual in Los Angeles. My main memory of that event was kind of standing in a corner trying not to be in the way, thinking, Oh my god, what does a director even do? Everyone knows their job but me – look, even my PA is super clear on her job. Why am I even here? What am I missing? It got easier, of course, but this feeling of not being sure what my job was on shoots lingered for kind of a long time.

There are so many more embarrassing memories. I guess that’s what learning actually looks like – it is just so deeply embarrassing! Surely that’s why I spent so many years doing films where my failures were mostly kept private and not demonstrated in real time to other people. Being the director is a weird role to be in when you have to learn in front of people. Aren’t you, like, the leader? How can the person in charge be the dumbest one around?

Slowly, I relaxed into the understanding that being a good director is the same no matter what the situation: it’s just knowing what the movie is and communicating that as clearly as possible to everyone else. The rest is tech and admin and habits, all of which comes with experience, and normal everyday work stuff like playing well with others, trying not to be an asshole, etc. I realized I will probably always feel I am still learning how to be a good director, given my 60/40 “amateur for life” rule.

I’m still figuring out how well I did, especially which failures were specific to this film, which ones can’t be helped because I am who I am, and which are things I need to improve on. I also need to figure out (why is this so much harder?) what I succeeded at doing. I must have succeeded at some things, because I made a really great normal documentary! I’m looking forward to building on those successes for the next one, but I look forward even more to bumbling with great humiliation through the rest. 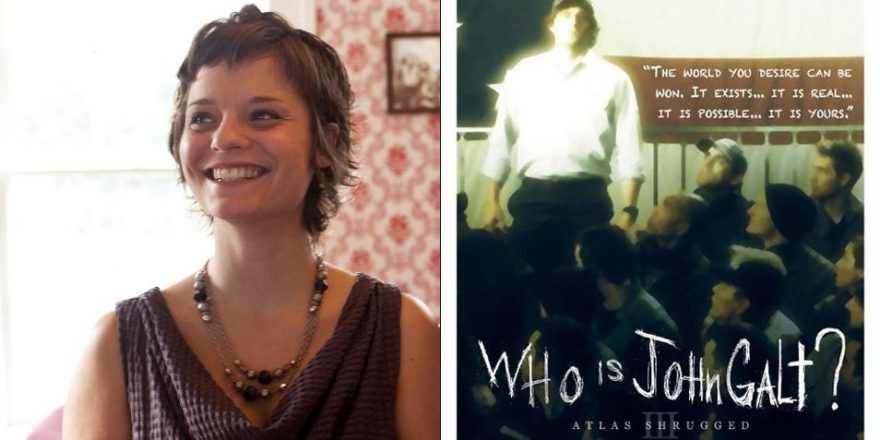 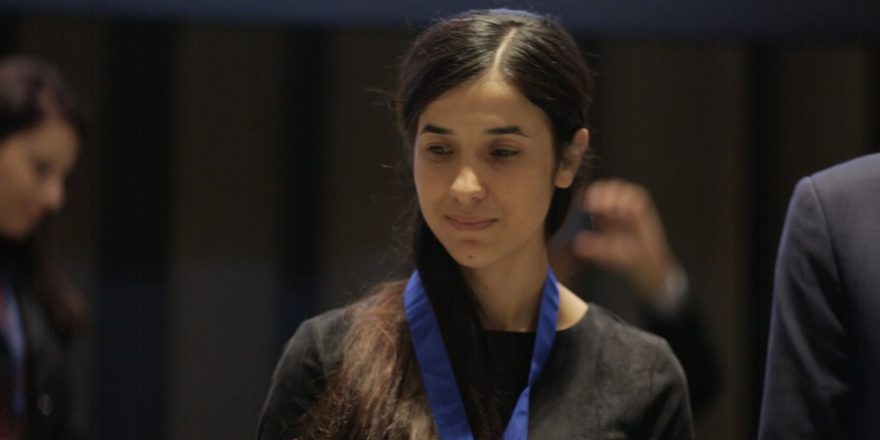