Black Diamonds — “I Want, Need, Love You”
This is one of the tracks that inspired Straight Arrows to start. A cool bunch of kids from Lithgow, a coal mining town couple of hours inland from Sydney. There’s a film clip too and it RULES!

British Jets — “Another Day In The City”
Proper obscure nerd track for the punks of the internet. Early ’80s in Sydney—my friend got their master tape but won’t let it out of his sight. Come on, Luke!

Eddy Current Suppression Ring — “It’s All Square”
These guys took us on our first proper, life-changing tour, which also happened to have Oh Sees playing on it, about a year before our first LP came out. Aaaaand, Mikey literally pressed out first 7-inch—he was running the only record plant in Australia at the time, and he turned it over in less than two weeks.

The Frowning Clouds — “All Night Long”
These guys were an institution for a while, and I was lucky enough to get to record this track onto a cassette in my lounge room. They’ve all since gone on and formed great groups like ORB and Bananagun.

Nick Nuisance and the Delinquents — “Out the Window”
Oh look—a new band! I got to record these guys completely analog and liked ’em so much I filled in as their drummer for a tour.

ORB — “A Man in the Sand”
Zak Olsen is a fucking treasure! ORB rules, and one time he came and toured with Straight Arrows as our drummer across Europe. He’s not even a drummer, but he’s so good at everything he learned very fast. Though the fast songs in the first few shows in the UK had him puking afterward… Maybe he’s too naturally relaxed for our kinda stuff.

BB and the Blips — “Matriduxy”
I love these guys, and not just because our bassist Will plays in ’em, or because the songs are great, or because they recorded the album with me in a record-breaking six hours. 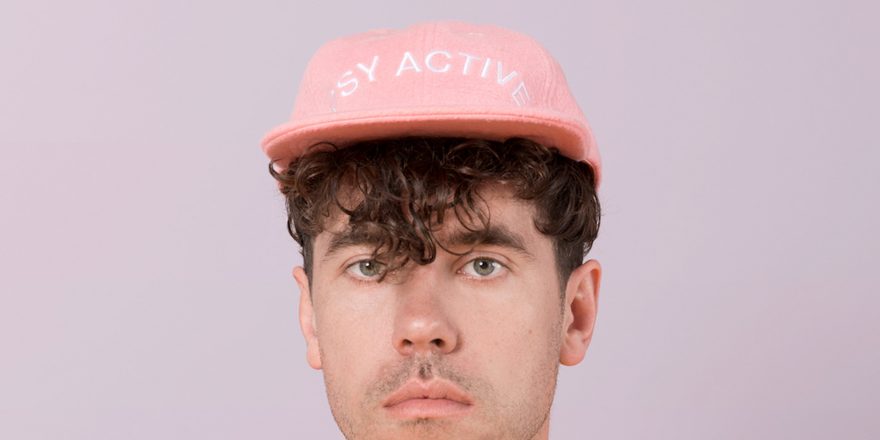 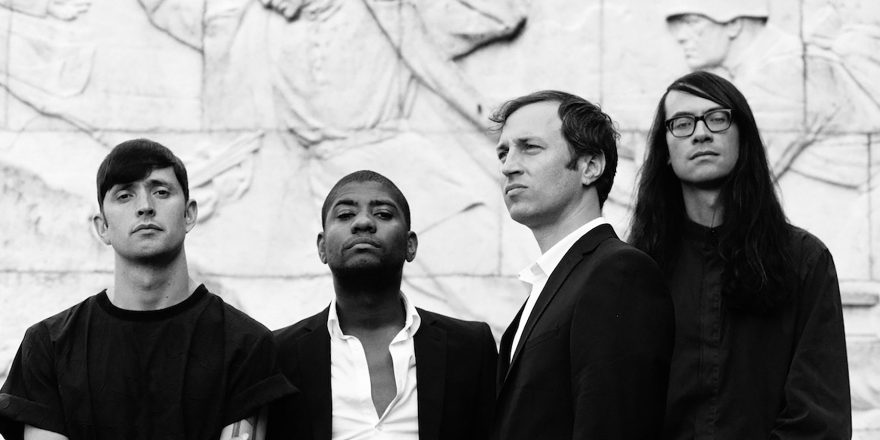