KUNZITE is Mike Stroud and Agustin White. (You might know Stroud better as one-half of the electronic rock duo Ratatat.) KUNZITE have been busy recording and traveling between White’s island studio in Hawaii and Stroud’s barn studio in upstate New York. The result is VISUALS, the duo’s second album due out August 20 on Lowly/Wilder. Take a listen to the single “LEMON SWAYZE” and enjoy the playlist.
—Keenan Kush, Talkhouse Director of Operations

When deciding on what genre to focus on for our Talkhouse playlist, we didn’t want to limit ourselves too much, so we started out by simply choosing some of our favorite tracks that could comfortably fit under the “World Music” umbrella. But after compiling 10 of our favorites, we discovered that a majority of our selections share a more obvious common theme: It’s not only music that makes you want to dance, but there’s also a dominance of super creative — if not full-blown eccentric — lead guitar sounds.

This cosmic guitar playing is heard in groups like Bembeya Jazz National and Étoile de Dakar — which tend to bend sonic genres, somehow sounding African, Caribbean, South American and West Coast Surf and Funk all at once! Take a trip around the world and through time with this list of global selections, which leans into psychedelic guitar mastery over plenty of cosmic dance grooves.
—Mike Stroud & Agustin White

Bembeya Jazz National — “Petit Sékou”
Agustin has had a longtime obsession with this era of West African music, and this track by Bembeya Jazz National encapsulates everything he loves about it. Bembeya hails from Guinea, and from the moment the delayed guitar tone rings out and the drums drop, the vibe of this track makes it an undeniable classic.

Étoile de Dakar — “N’Guiro Na” (feat Youssou Ndour)
Another West African gem, Étoile de Dakar is from Senegal, and have a sound that is so uniquely their own. This track “N’Guiro Na” is a perfect introduction to the band if you haven’t heard them before. The dual vocalists trading lines creates so much sweet emotion, accented by the drunken horns and flanged out guitar solos that sound like they were actually recorded underwater!

Eddy Okonta — “Aya Mma”
Can a song get more “feel good” than this? The level of joy exuding from the chorus of voices and Eddy Okunta’s trumpet make it hard to stay sitting down when this track is playing…

Manzanita Y Su Conjunto — “Agua”
This song is brand new to both members of the band. Mike first heard it DJed on the Fourth of July this year. He hadn’t been paying much attention to the music up to that point in the night, but when the guitar kicked in at around 50 seconds, he leapt off the ground to dance, inspired by the percussive sound and rhythm. There are some really amazing fuzz guitar sounds and parts throughout the song as well, reminiscent of some of that early Jimmy Page tone bender stuff, where it sounds like the guitar is on the verge of electronic failure.

Los Wembler’s De Iquitos — “Lamento del Yacuruna”
Another phenomenal track from Peru, this one could be considered “chicha” music, and again leads with a psychedelic guitar that morphs tonality throughout, making for such a fun listen.

K. Frimpong & His Cuban Fiestas — “Hwehwe Mu Na Yi Wo Mpena”
Clocking in at just under eight minutes, the bass and drums in this track essentially guarantee to keep the dance party going on any hot summer’s night! An absolute banger straight out of Ghana.

Orchestra Baobab — “Mouhamadou Bamba”
This absolute classic track by Orchestra Baobab sticks out in that it has a little more somber feel than some of these other dance jams on the list. But the sheer majesty of the lead guitar, paired with the huge emotions heard in the vocals, make this one worth revisiting over the years.

Bembeya Jazz National — “Armée Guinéenne”
The sound of the guitar intro alone makes this worth the listen! About halfway through the song when the guitar solo plays over the other eerily syncopated rhythm guitar, the sound is so incredibly original, it is no wonder this is probably Bembeya’s most well-known song in their catalog.

Juaneco Y Su Combo — “Ya Se Ha Muerto Mi Abuelo”
This song shares similar dance vibes with many of these other African selections, despite the fact it actually comes from the Peruvian Amazon. Juaneco Y Su Combo are historically credited as pioneers of the “Jungle Cumbia” sound coming out of South America in the 1970s, and while the main lyric references a dead grandfather, this song is 100% positive vibes!

The Panthers — “Malkaus”
This Pakistan (Folk and Pop Instrumentals) album is a staple at Mike’s house. Always on the lookout for any surf music that isn’t the Shadows or the Ventures (although both beloved), this track delivers longboard vibes on every level. The organ and dusty guitar tones drive you straight to the beach. Classic to see the look of disappointment on people’s faces during the intro, convinced they are about to be exposed to a long drawn out chant, only to be tricked into a sudden dance party. 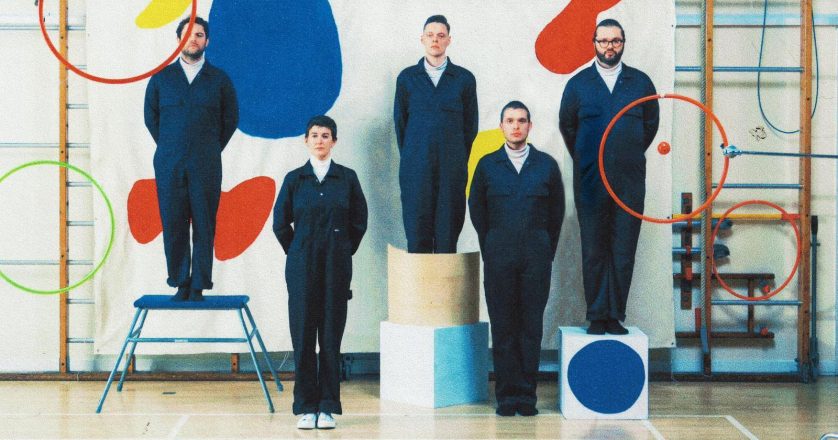 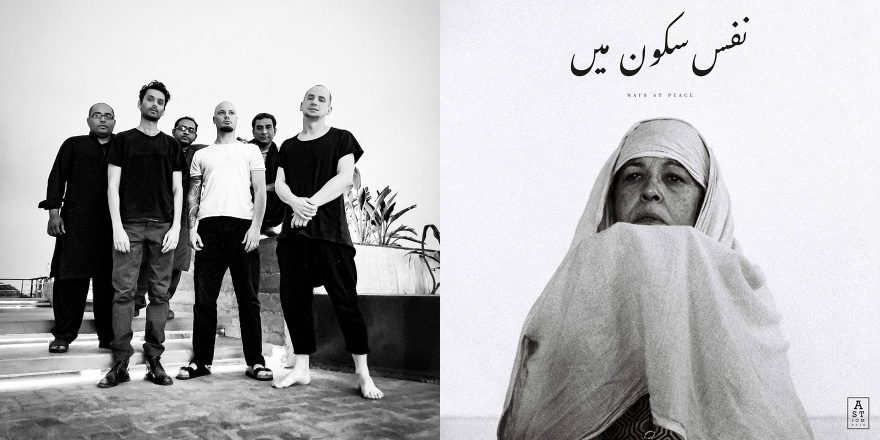 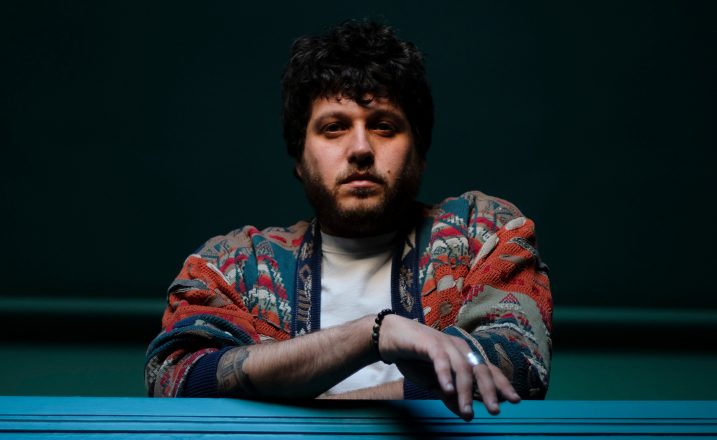 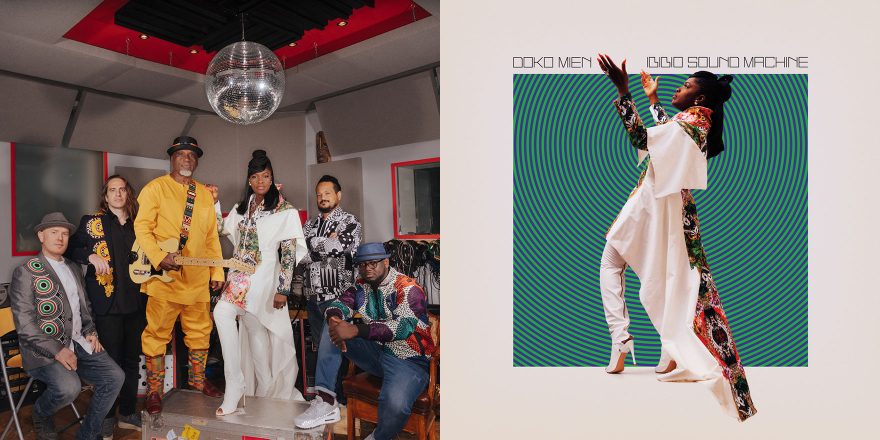