One of my recent favorites, Jaubi’s Nafs At Peace has been featured as Worldwide FM’s album of the week, The Guardian’s global album of the month, and drew a favorable 7.6 on Pitchfork. The album masterfully blends traditional North Indian classical music with contemporary hip-hop beats and other spiritual jazz influences. Bandleader Ali Riaz Baqar opens up on some of the album’s influences and shares some up-and-coming artists in this Talkhouse playlist. Enjoy!
—Keenan Kush, Talkhouse Director of Operations

Kool & the Gang — “Summer Madness”
This is one of the first songs I heard when I got into hip-hop and discovered it by reading the album credits for samples. It has been sampled by almost everyone in hip-hop. Its vibe partially inspired our track “Straight Path.”

Slum Village — “Fall In Love”
This is the first beat I heard from J Dilla and true to the title of the song I fell in love with Dilla. This beat inspired us in Jaubi to create our song called “Dilla Taal” which is essentially “Fall in Love” but performed in a 7 beat rhythmic cycle.

Tenderlonious — “Azadi”
London musician Tenderlonious visited us in Lahore, Pakistan during April 2019 to record on our album. He is a producer inspired by Slum Village (SV) having dedicated two songs to them on his debut album, however this track shows Tender’s appreciation for Ragas.

EABS — “PRZYWITANIE SŁOŃCA” (Sun Worship)
Marek Pędziwiatr is a Polish pianist and composer who also visited us in Lahore during the same time to record with us. This beautiful track is the closing track to their album Slavic Spirits.

Allysha Joy — “Orbit”
Allysha Joy is a Melbourne based singer who also leads the hip-hop/neo-soul collective 30/70 which is heavily inspired by J Dilla. “Orbit” features sublime harmonies and a beautiful message about menstruation.

Horatio Luna — “Fuck The System”
Horatio Luna is a bassist and producer also part of the Melbourne neo-soul collective 30/70. This track shows his love for “jazzy house.”

Maanu — “Outro”
Maanu is an up and coming rapper from Lahore, Pakistan who is taking hip-hop in a new direction by mixing Urdu and English in his raps. “Outro” is a hypnotic track.

John Coltrane — “A Love Supreme Pt. II – Resolution”
Coltrane was influenced heavily by North Indian classical music — he befriended Ravi Shankar and was due to study with him before his premature death. Coltrane even named his own son Ravi. Here ‘Trane explored the extended modal improvisations and time frame found in our classical music. Coltrane inspired our own track “Nafs At Peace.” 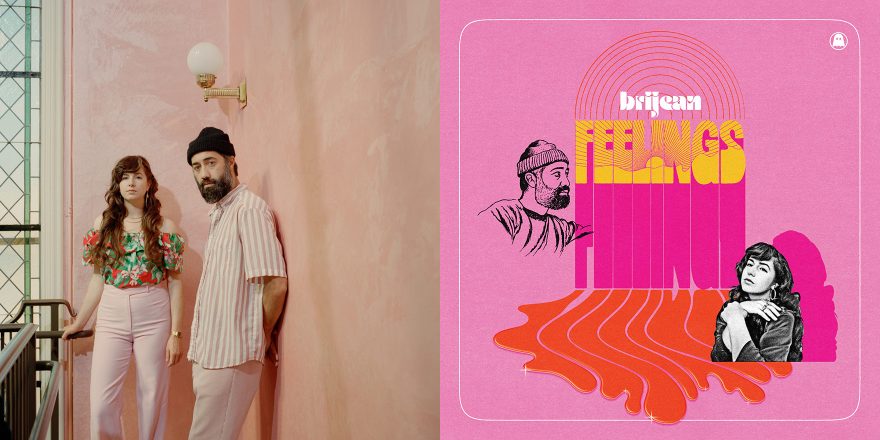 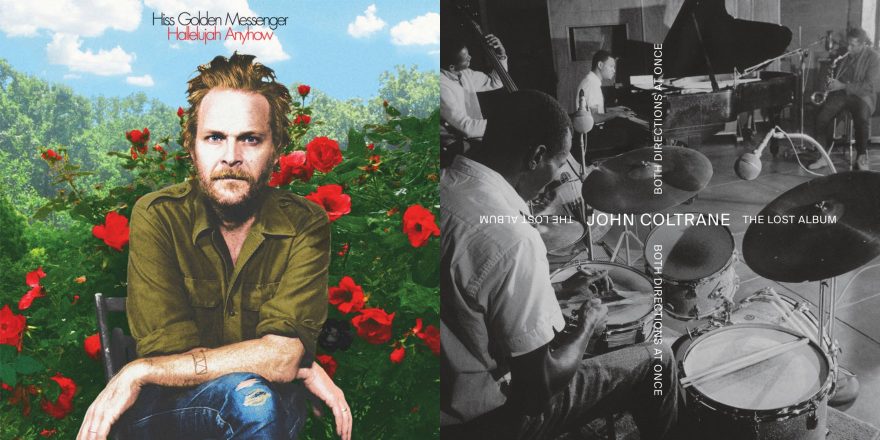 On John Coltrane, a Brilliant Asker of Questions