Nandi Rose Plunkett, a.k.a. Half Waif, has been very busy. Besides being a touring member of Pinegrove, Plunkett recently released the latest Half Waif EP form/a on Cascine. Today, she shares a playlist with Talkhouse of the songs that have been inspiring and motivating her lately. Make sure to give her latest EP a listen, and enjoy!
–Dave Lucas, Talkhouse Marketing Manager

These are mostly newer songs that I’ve been really excited about lately. They’re providing much inspiration and motivation as I work on my next full-length! It’s usually some combination of vocal melody and arrangement that grabs me, and all of these tunes offer something really special when it comes to those elements.

Sampha – “Kora Sings”
There is actually kora in this song, an amazing traditional instrument. He weaves it in so expertly! I am continually impressed with Sampha’s production and style. That little hint of folk melody done in octaves with the kora and a higher, woodwind-like synth is so genius. This is a dance song but also a tribute to Sampha’s incredible ability to combine disparate sounds into one gorgeous tapestry.

Julien Baker – “Funeral Pyre”
I had the extreme pleasure of getting to see Julien perform for eight nights in a row recently, so I got really familiar with this song. She spins entire worlds with just her voice and a guitar. Something else she does really well is irregular phrase structures, which seem to unfurl to accommodate her vivid lyrics. The melodies are haunting and stick with you.

NV – “Kata”
Kate NV is a friend of mine from Moscow. I’ve been listening to her recordings for a little while, loving the playful pop sounds and nonsense singsong lyrics, but it really came together when I saw her perform live in New York recently. She is an incredibly engaging solo artist, exploring spaces of performance that feel somehow uncharted. And you can’t help but smile when you listen to this song!

Emily Yacina – “A Curse”
This song is a breezy island vacation you take by yourself. I adore the mix of strummed guitar and wistful synths. The melody is so simple, direct, and effective; the song is literally just a repetition of the same verse structure, but it doesn’t get old. It just seems to build upon this feeling of swaying alone in a cabana in the late afternoon.

Now, Now – “Wolf”
My band mate Adan played this album for us on our recent Europe tour and I remember piping up from the back seat, like, “Who is this!?” I adore the opening synth sounds. The part that clinched my love for this song is when the instruments drop to a murmur and she sings, stuttering, “I can’t sleep at night.” It’s a captivating moment that feels cathartic when the full band explodes back in.

Florist – “Dark Light”
The very opening of “Wolf” by Now, Now actually reminds me of the opening of this song. There’s something kind of comforting about accidental references like that. But of course this song stands on its own as well. I love the meandering quality of the vocals, not concerned with perfection but with expression, and the crunchiness of the synths. At just a minute and a half, it’s an expert intro to the rest of this brilliant album.

Thelma – “Peach”
This song is a dark fairytale, unfolding in sheets of chilling guitar, a childlike cadence and witchy distortion. I really admire the unconventional structure of this song and the fierce emotion it conveys.

Arca – “Anoche”
I learned of Arca from his collaboration with Bjork. I read that this song is his first time singing, at Bjork’s encouragement. The melody and timbre of his falsetto reminds me of an operatic aria. Combined with the gauzy electronics, this is one of the most heartbreaking and beautiful tracks I’ve heard in a long time.

serpentwithfeet – “four ethers”
Orchestral chamber R&B… what a dream genre! I can’t believe how seamlessly serpentwithfeet melds these sounds together. It’s dramatic and theatrical without feeling at all overwrought. It remains intimate on a grand scale. It’s the kind of song I keep returning to because it has more and more to teach me.

Hovvdy – “Pretend”
This song is so perfect, I’ve listened to it a thousand times. The percussion is so great, lo-fi electronics that feel warm and organic. I love how detailed the arrangement is without sounding overworked — a really smart mix of keyboard sounds. And I dare you not to sing along with the main hook: “Ah-a-ha!” 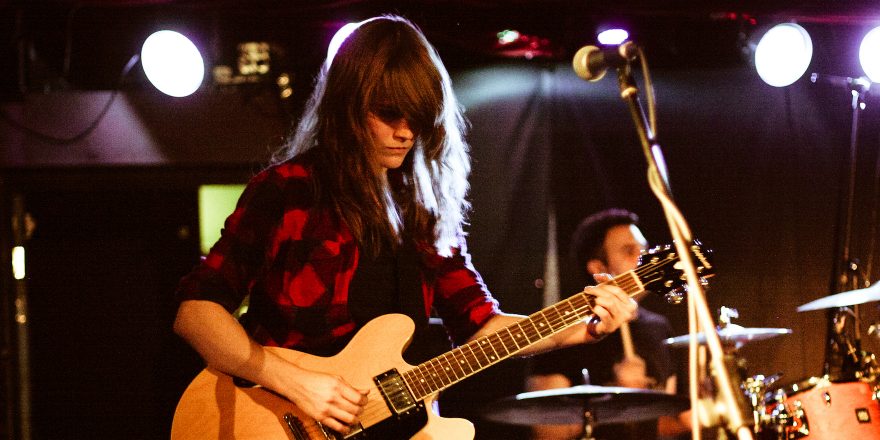 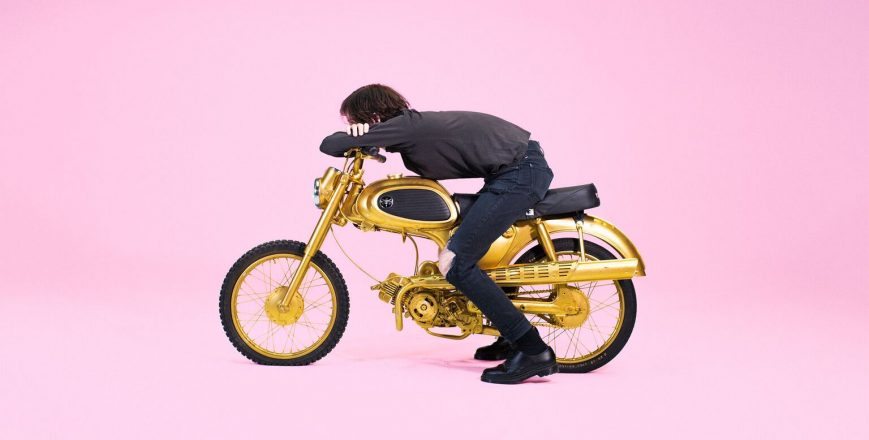