Softly, in the dusk, a woman is singing to me;
Taking me back down the vista of years, till I see
A child sitting under the piano, in the boom of the tingling strings
And pressing the small, poised feet of a mother who smiles as she sings.
In spite of myself, the insidious mastery of song
Betrays me back, till the heart of me weeps to belong
To the old Sunday evenings at home, with winter outside
And hymns in the cosy parlour, the tinkling piano our guide.
So now it is vain for the singer to burst into clamour
With the great black piano appassionato. The glamour
Of childish days is upon me, my manhood is cast
Down in the flood of remembrance, I weep like a child for the past.

My husband will, on occasion, wax lyrical about British autumn afternoons, sitting, as a toddler, next to his mother and listening to her play Schubert songs at the piano. This lovely recording is like hearing one of his memories.

Molly Drake, mother of Nick Drake, made these tapes of her own songs, just her voice and piano, in the 1950s, in her front room. They have a homespun quality but that, of course, is the charm. They could hardly be more British, full of a sweet, Sunday evening wistfulness. Drake sings these songs for herself, it seems, although there is an audience — at one point her husband chimes in approvingly at the end of “I Remember”: “Well, I think that’s pretty good.”

Her songs are poignant and beautifully communicative. Some popular music is based on the memorable hook, but Nick Drake’s wasn’t and neither was his mother’s. You can hear immediately Molly’s influence on her son in the plaintive suspensions and the feeling of solitude that permeates all of her songs. This record is a reminder that music can speak more loudly when it is meant to communicate rather than to impress.

These recordings were not intended for an audience of people who didn’t know her, and that, together with the knowledge of the premature death of her son, adds to their fragility. There’s a tremendous vulnerability in her voice, with tender, breathy high notes and an unaffected simplicity in her phrasing. It’s shown to best effect in songs like “I Remember,” “Happiness” and “Poor Mum.” The lyrics are poetic and evocative in a subtle way: “I remember firelight and you remember smoke.” A plaintive and melancholy feeling runs through the songs, regardless of major or minor key. Again it makes me think of my husband, whose taste runs to music that is sad in a major key, which seems a particularly British characteristic. The sadness can never fully be expressed: “Poor mum, poor mum; pack up that last little yearning,” she sings. There’s a similar feeling of regret and loss in Nick Drake’s songs. Take these words from “One of These Things First” (1970):

I could be
Even here
I would be, I should be
So near
I could have been
One of these things first

Music was changing when Molly Drake made this private recording and it has changed more since. Like so many things, music has become about consumption. We listen to it incessantly, and all genres move towards an ever-higher degree of professional polish. It doesn’t make much sense to complain about a force so relentless, though I do think that highly cultivated playing or singing is about concealing as well as revealing, a process which the recording studio completes.

Judging Molly Drake’s music by the standards of our highly realized professionalism doesn’t make much sense to me. The fact that this recording sits outside of any imaginable mainstream is what makes it so special. The normal observations one would make about music packaged for an audience seem unfair. Everything appears through a mist, most prominently the lovely English accents so reminiscent of movies like Brief Encounter and now vanished from Britain — no one speaks like that any more. The piano is not forward or brittle but attractively played and just slightly out of tune in a well-used, domesticated way. The poignant melodies and lyrics are sweet and simple rather than knowing and cultivated. But beautiful though the songs are, and clever though the lyrics are, this isn’t where I find the real strength of the music. It’s for the amateur and occasional nature of the music that I like the recording the most.

It’s a reminder that in our beautifully varnished, modern art we lose something important. And what we lose is this: the extraordinary intimacy and power of listening to a friend play or sing music. The highest praise I can pay is that Molly Drake’s recording reminds me of Geoffrey Dancer, a friend who died in 2008. Geoff was never a professional musician. Instead he was a passionate and highly accomplished amateur. When you listened to Geoff play the piano you were aware that music touched him so deeply that when he finally had time to play, he distilled years of feeling into musical expression. He left a handful of recordings behind of the annual recitals he’d invite friends to.

Like Geoff, Molly Drake existed outside the commercial world of music. I’m sure she would have gained something in sophistication if she had been part of it. But there’s a beautiful purity in what she created. It’s the totality of the experience that is rewarding about this recording rather than any individual element. It’s a reminder that music need not be the province of professionals and that amateurs with real passion and depth can communicate as powerfully as anyone so long as their message is there own. What could be more human than sitting at home and enjoying a little music for the sheer pleasure of it? To cite an iconic English radio show that would have been completely familiar to Molly and Nick, there’s a unique charm to settling down and sitting comfortably to listen with mother. 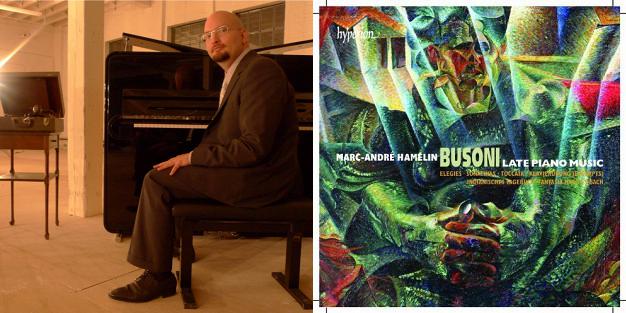 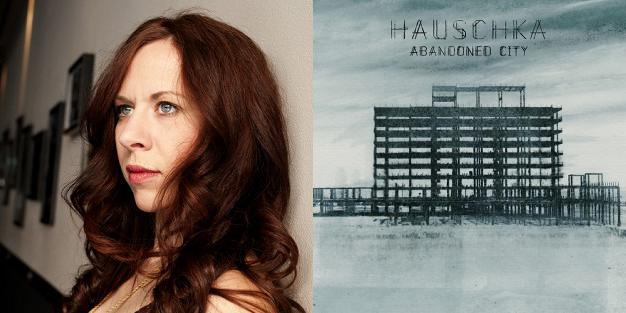