Is the world FINALLY ready for Le1f?! YES, yes it is! Finally! Le1f throws down hard with the innovative and genre-busting Riot Boi, his first album following the Hey EP (2014), which included the wonderful and pioneering track “Wut.”

Back in the ’90s, when I was a young punk rapper, LGBTQA artists were about as common in the underground hip-hop scene as a little white girl from the suburbs — or even less common. Culture was very segregated back then: you either liked hip-hop or you liked club music — which was a predominantly LGBTQA domain — but you didn’t like both. Then electro took off around the start of the 2000s, and suddenly the hip-hop and club realms were merging. You had Sean “Diddy” Combs collaborating with DJ/producer Erick Morillo around 2004. You had Uffie and me and 2 Live Crew in Miami playing at the Winter Music Conference. I remember feeling like — BAM! — worlds are colliding. I knew I was home, musically speaking — and I couldn’t wait to see what would happen next.

Le1f is what happened next; he’s the best of what this circa-2000s-electro scene has incubated, combining images of vogueing balls with seriously fierce skills on the mike. Le1f came on the scene around 2012 with his Liquid EP. At that time, we had started seeing a full-force emergence of “queer hip-hop” — a movement of incredible artists that also included Zebra Katz and Cakes da Killa. (The top comment on the YouTube video for the track “Living Gud, Eating Gud” is “RIP straight rappers!”) And when Le1f dropped “Wut” — complete with a video featuring Le1f twerking and showing off his awesome dance training (he holds a dance degree from Wesleyan University) and sitting on an oiled-up muscley dude with a Pokemon mask — you knew change was seriously in the air. And change did come: LGBTQA hit the mainstream. Hard. I never thought I would see a Time magazine cover celebrating trans culture! Or a gay couple on VH1’s Love and Hip Hop!

Le1f is now jumping in full force with his big-label debut — and it is an incredible record. First of all, it is extra cool that he shows off both his rapping skills and producing chops; if you can do both, then you really are a real musician. Le1f started out producing Das Racist, including their hilarious hit “Combination Pizza Hut and Taco Bell.” Then he collaborated with another LGBTQA pioneer, Mykki Blanco on “Fuckin’ the DJ,” a cool-ass song that’s about, well, fucking the DJ.

Le1f produces two tracks: “Chops” and “Umami/Water.” “Chops” is just a one-minute instrumental that sounds kinda Asian-inspired, and it’s so dope that you don’t mind that he’s not rhyming on it. “Umami/Water” showcases Le1f’s lightning-fast flow and, as the name suggests, it’s two songs in one. The morph happens midway through with a sort of Middle Eastern dreaminess interlude, and Le1f sings about his tears and his third eye before spitting, “I hate bottled water but I love how bottled water tastes.” So does the whole planet, I guess.

Le1f throws it down harrrd on the sublime “Rage,” which starts out all sunshiney before descending into a ranting Le1f urging us to “get lit!” and proclaiming that he’s a “bad, bad bitch.” Girl, we believe you! “Lisa” is another standout track, mainly because one of my most favorite producers, Blood, produced it. He’s produced Grimes, almost me, and Justin Bieber – but we won’t hold Bieber against him. On “Lisa,” sinister keys play out over impossibly heavy bass drops — which is Blood’s signature sound — as Le1f tells us that he’s Mona Lisa. I also totally love “Koi,” which features crazy choppy ’90s synths over a sick, fast bounce track (produced by Sophie). I know this shit is gonna go bonkers in the club.

Riot Boi is a diverse album that runs the gamut from ballads (the very R&B “Change”) all the way to club bangers (such as “Grace, Alek or Naomi”) — and the world is finally ready for this. I personally have always loved hip-hop and club music, and I am tickled pink that with Le1f we have a perfect blend of the two. And, most important, Le1f can really rap. 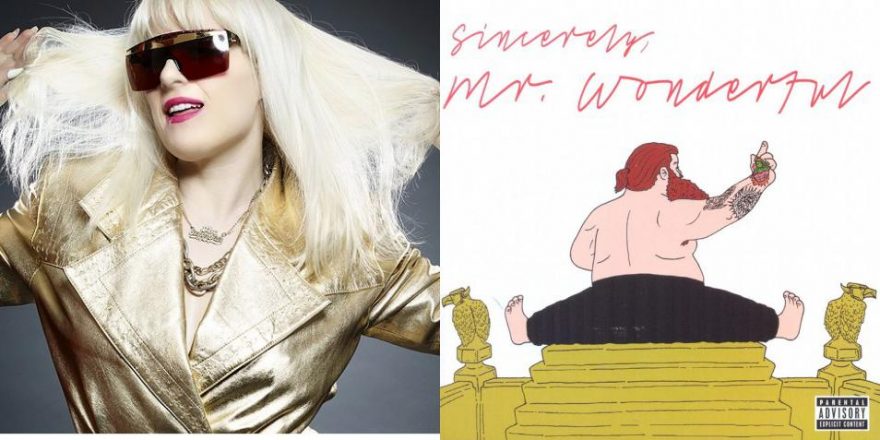 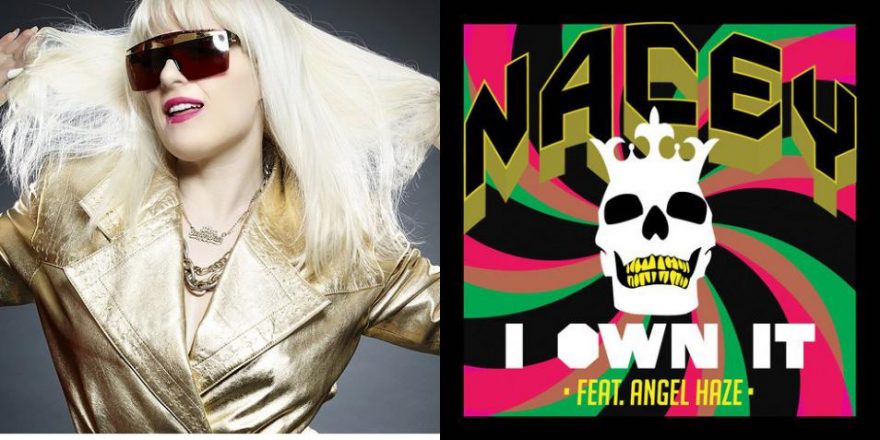