Amber Arcades is the moniker of Dutch musician Annelotte de Graaf, who burst into the music world last spring when she signed with Heavenly Recordings and released fantastic debut album Fading Lines, which was recorded in New York City at Strange Weather studios with producer Ben Greenberg (the Men). Since, the band have toured extensively across Europe, played shows at SXSW and toured the U.S. as support for Nada Surf. In fall of 2016 the band recorded an EP, due out later this year.

Last summer, my band and I played Lunar Festival in England, which was held on the outskirts of a village town called Tanworth-in-Arden, where Nick Drake spent his childhood and is currently buried.

I love Nick Drake’s work, and I’d had this vague idea for a cover of one of his songs, “Which Will” (off of 1972’s Pink Moon) for some time, so playing the festival seemed like the right occasion to work on it. We performed the track at Lunar for the first time. Over the last few months of touring, the song has become kind of a staple in our live set, and in September 2016, when we had a day off in New York, we recorded it. We released it at the end of 2016, and I’m happy that responses have been very favourable. Still, there’s something that’s interested me in this whole process, and I feel like it’s important to address it.

It goes back to when we played Lunar Festival. We spent a night there on the festival site and were invited to join in a special listening session of Nick Drake’s music. This consisted of a guide taking us for a walk through the forest on a certain path that “Nick Drake himself used to walk as a child,” as the guide said, before having us sit down at a campfire. By this campfire was an ancient record player — the kind that had been in Nick Drake’s house, apparently, as an expert told us. The expert held a whole lecture about the peculiarities of this type of record player and also about Drake’s life and his time in Tanworth-in-Arden. When he was done, everyone (a group of about twenty men between roughly forty-five and sixty years of age — and us) listened in dead silence to one of Nick Drake’s records front to back. I don’t remember which one. The whole process struck me as a strange kind of ritual, fascinating in its almost religious solemnity.

Months later, we released our version of “Which Will.” Like I said, most reactions were very positive. However, almost all of them came with a certain undertone, one implying that I was on thin ice releasing a cover of a Nick Drake song. “Drake is a tricky one to cover,” my music journalist friend warned me. “I was worried when I heard you were putting out a Nick Drake cover, but fortunately it turned out great!” some other friend told me. “Most Nick Drake covers are sacrilegious, but this one is lush,” someone commented on Soundcloud. With all the well-meant compliments came a feeling that what I had done was bordering on sacrilege and I was lucky to have ended up on the good side.

This, together with my experience at the Lunar Festival, left me with a feeling of unease and got me thinking: why do we need to treat older music with an almost religious kind of regard? I suspect this observation is something that doesn’t uniquely apply to music, but to all the arts.

My main problem with these organized religious practices is that I feel they limit people’s capability to develop themselves as critical, open-minded and conscious individuals.

Maybe it’s good to start out by mentioning that I’m no big fan of religion, at least not of the organized part of it that demands respect without questioning and that employs holier-than-thou experts to explain to us commons how life really works. Don’t get me wrong, I’m all about listening to experts when it’s about actual real-world stuff, such as medicine and economics and law, but in the spiritual realm I feel like everyone is as much of an expert (or, rather, as clueless) as everyone else. My main problem with these organized religious practices is that I feel they limit people’s capability to develop themselves as critical, open-minded and conscious individuals. Also, usually, the rules and rituals enshrined by religion are ancient and don’t necessarily work for our modern world anymore. If we don’t approach life in a playful way, questioning old truths that are given to us and finding our own that work for modern times, how are we supposed to make progress as a society?

In the realm of music, I kind of feel the same way. As much as people who like to think of themselves as experts lecture me on the greatness of, say, the Beatles — how they were the greatest band of all time and how “no one makes music like this anymore” — I just don’t feel it. Sure, I like the Beatles, I like the Band and I really like Nick Drake’s work. They were all fantastic artists as far as I’m concerned, but not necessarily more fantastic than plenty of modern-day artists who are doing amazing stuff. I feel like today’s musical landscape is insanely interesting with so many different musicians doing so many wildly different things. I get the whole argument that says that all music that is made now builds further on what the Beatles and the rest did in the ’60s, but, yeah, that’s just generally how culture works. No one creates in a vacuum and everything builds further on what’s been done before. Artists from the ’60s also had their inspirations no doubt, and forty years from now people will probably look back with the same nostalgia on current artists exploring new territories.

Maybe some psychologists could relate it to our fear of death and our own wish to leave a legacy.

I once read that people will always feel that the music they listened to when they were young adults is the best music there is, and have a hard time moving on beyond that. And I guess that makes sense: when you’re young, everything feels exciting and new and special, and music is supremely powerful when it comes to associating it with certain periods in your life and recalling memories and feelings from the past. So for someone who listened to the Beatles a lot in their early adulthood, listening to the Beatles later in life will evoke that same feeling of youth — excitement, maybe. To be honest, I don’t really know what makes most people so solemn and protective when it comes to older music. Maybe some psychologists could relate it to our fear of death and our own wish to leave a legacy. Or maybe it’s some evolutionary gimmick that makes us stick to what we know has worked in the past. I don’t know.

What I do know is that, as with the spiritual realm, the experience of music is so subjective and personal that it really doesn’t make sense for any expert to tell you what good music is or isn’t. Nor does the raising to an almost holy status of the old encourage the further progression of music. I strongly subscribe to the view that artists should be as free as possible to explore new musical horizons and that there should be as few constraints as possible. By constraints, I mean legal ones (an ever-lengthening term and widening scope of copyright law) as well as the societal ones (the feeling that old music should be protected and honoured in an almost religious way). I fear that by being so protective of older music and portraying it as something that’s almost sacred that should be respected above all, we are unnecessarily limiting the imaginations of current musicians about what music is or can be in these modern times.

I would be honoured that my music inspired people to keep creating.

I didn’t record my cover of Nick Drake to “honour his legacy” or pay my respects to him or something like that. I made it because I had an idea for a song in my head and I felt like playing around with that, which is what music is all about for me. Getting an idea, going with it, playing around with it, trying out all different kinds of approaches, not worrying too much about where it’s heading or where it’s coming from. So, people of the future, when I’m dead, if by some weird twist of the universe you guys are still listening to my music, please feel free to take my songs, tear them apart, piece them back together, mess around with them. I would be honoured that my music inspired people to keep creating. Please just don’t ever play my music at a Trump rally. That’s all.

Amber Arcades is the moniker of Dutch musician Annelotte de Graaf, who burst into the music world last spring when she signed with Heavenly Recordings and released fantastic debut album Fading Lines, which was recorded in New York City at Strange Weather studios with producer Ben Greenberg (the Men). Since, the band have toured extensively across Europe, played shows at SXSW and toured the U.S. as support for Nada Surf. In fall of 2016 the band recorded an EP, due out later this year. 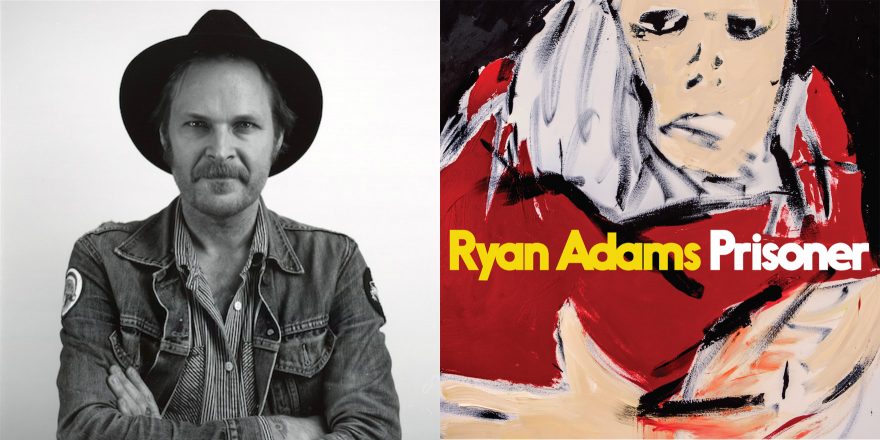 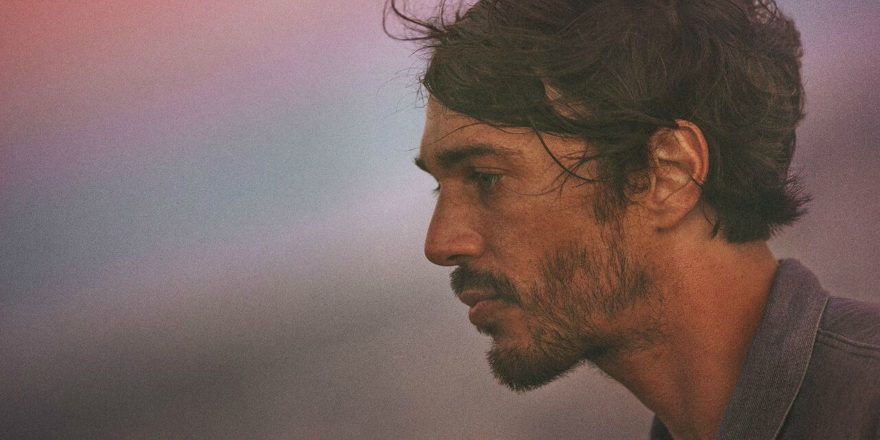