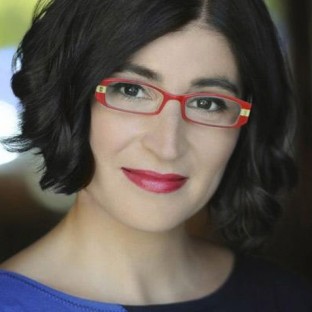 Can this New York City-set post-hipster romantic comedy succeed in giving us that gooey high we want?
The Oscar-winning director's tense drama deftly reveals the collision of diametrically opposing forces that defines the Iranian condition.