I’m turning forty in a few months.  It’s a big, ugly round number. and it’s got me freaked out and sometimes overly nostalgic for some aspects of my former youth. I miss hangovers that didn’t last for two days and I miss not getting sore after walking at a moderate pace. I miss what the world sounded like before the tinnitus in my left ear started screaming its high-pitched squeal.  Mostly, I miss knowin’ shit. Man, I used to know so much shit.  I knew what was wrong with the world and how to fix it.  I knew what was cool, what wasn’t cool, what was gonna be cool, and what was almost cool but not that cool because it was too self-aware of its own cool.

And oh boy, with music I knew even more shit! I knew about bands and their careers and their missteps.  If only some of these bands had talked to me, I could’ve told them when to zig when they were clearly making a mistake by zagging.  I knew about labels, PR companies, clubs, promoters and booking agents, and I could tell you how cool each one was.  If I didn’t know that much about them, I could definitely help you out with some educated “cool” speculation. I had trusted field operatives supplying me with information at all times.  I had a network of knowledgeable assistants.

When a new band was discovered by me, I immediately knew what “their deal” was.  I would hear a song and ask aloud “Who are these guys? What’s their deal?” and an operative would appear from nowhere and whisper in my ear the band’s name, city of origin, discography, touring schedule and how good they were live.  Also, I somehow knew how hard each member partied.  Knowing all this, I could issue my coolness ruling.

Age has caught up with many of us, as it is wont to do, and now all that cool knowledge is gone.  Most of my informants now lead sad existences living successful lives that keep them too busy to keep me up to date on cool garage rock.  I feel sorry for them.  It’s because of them and the horrible ticking of Father Time that I have to get used to living life not knowing as much cool shit.

So I don’t know much about White Reaper.  I don’t know how hard they party or which member is the shy one.  I know they are from Tennessee, and I know they are younger than I am. (But of course they are.)  I also know that I really like their band, and that the youthful energy of their debut album, White Reaper Does It Again, is doing nothing to quell my current mid-life crisis. And I mean that in the best possible way.

I somehow stumbled across their self-titled EP sometime last year in whatever backwards way I find out about music these days.  I dug it and was immediately ready for more.

White Reaper Does It Again follows up the EP with similar reverbed vibe and production values, although maybe slightly reined in.  The sounds on WRDIA are a bit more bold and defined, but they still have a thick layer of psych fuzz and delay that seems to seep over every instrument and vocal track. The record is pieces of good-time rock, snotty punk, ’50s pop structure and new wave-toned hooks carefully placed together rather than put in a blender.  It’s garage-rock that has more calculation to it than most in the genre. Calculation on a punk or garage record can suck all the fun out and leave it feeling stale, but not on WRDIA. It still feels fun.

The bouncy melodic guitar solos recall early Weezer, often playing in synch with the keys, as in “Sheila.”  It’s an effect that’s not unlike winking at a camera: to pull it off, one needs to know it’s kinda goofy but also be completely sincere about it at the same time.  Those Weezer touches call forth what a fuzzier, looser-sounding Cars might have been like.  Songs such as “On Your Mind” and “Last 4th of July” recall ’50s pop that bounces along with a tambourine and the drums high in the mix.  Even the angst in the lyrics seems to carry some levity — several songs are about varying degrees of heartbreak, but you always get the sense that it’s your handsome friend who’ll bounce back quickly once word gets out that he’s on the market again.

Like I say, it’s a fun record.  So fun, in fact, that I can see a younger me cautiously looking around wondering if he’s looking uncool enjoying this record.

Maybe my rapidly approaching AARP membership and my lack of knowin’ cool shit are good things — now I don’t really care about what’s cool anymore.  For all I know, the guys in White Reaper are the illegitimate kids of Burt Reynolds placed at the wheel of the soon-to-be-driven pre-first-album Strokes-level hype engine. Or maybe these are wayward bored teens just getting out of their Juggalo phase and about to enter an Imagine Dragons phase.  I don’t know.  I don’t give a shit.  I think I like being unaffected by any of that.

To me, this record is great and exactly what I need right now.  Solid writing, and energy that manages to make me feel younger than I feel. I don’t need a summation of current underground stats to enjoy it.  Neither do any of you.  While I may have retired from the cool advice-giving department, I think I may still have one left in me: You should go get this record.  But only if you wanna be cool. 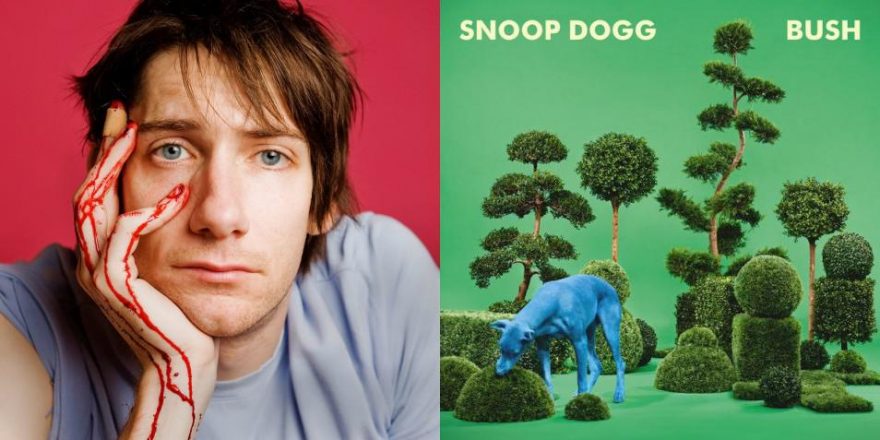 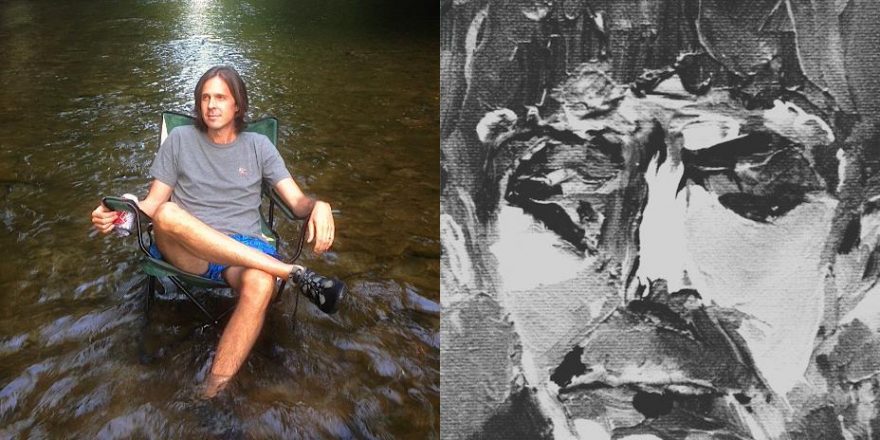