The talk, part of the Talkhouse’s weekly residency at Samsung’s flagship store in New York City’s Meatpacking District, takes place on Thursday, July 7, between 11am and 1pm. The two, who are longtime friends, will be sharing stories about their work and being founding fathers of the New York indie scene.


For those of you in New York City, come on by next Thursday — it’s free! And to get you ready for the talk, check out a few clips about/from Bill and Lloyd. — N.D. 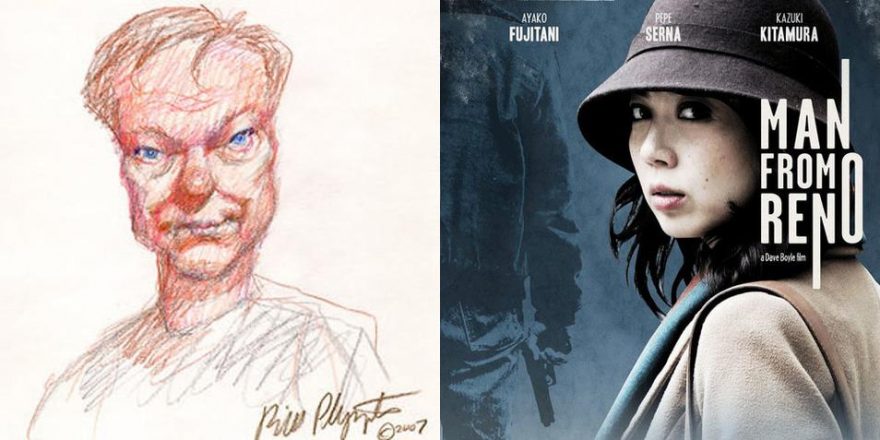