Martha is a power pop group from Pity Me, England. Their music is catchy, energetic and full of social/cultural/political smarts, so we asked them to make a playlist reflecting their feelings on the recent Brexit vote. Listen below for songs chosen by guitarist JC Cairns, and check out their upcoming album Blisters in the Pit of My Heart, out today via Dirtnap/Fortuna Pop! Listen to the album here via NPR’s First Listen.

Guided by Voices — “Vote for Me Dummy”
We’ve been conned, by old men telling lies (jokes?), dressed up in suits. I guess it’s the case with every fucking election but I really feel like we’ve been well and truly conned this time.

Allo Darlin’ — “Europe”
This is a lush song from our Fortuna POP! label buddies, Allo Darlin’. The song is so optimistic, something that Allo Darlin’ are great at but now, thinking about how our freedom to live and love is being eroded – I don’t want to think about this song as a document of how things used to be. The EU as we know has made living more exciting and for those who so badly need it, it’s made living safe.

No Weather Talks — “Nazi Scum Has Gotta Die”
They talk about a European Community a lot. I think it’s mostly an economic thing though. But we’ve been so lucky to have access to a much wider punk community than we would have had if not for the EU. We met some of the No Weather Talks (from Germany) folks maybe 10 years ago now. They were touring with their old band Tackleberry and we got to be pretty good friends with them. No Weather Talks is what they’re up to now and they fucking shred. And damn, what an appropriate sentiment.

Billy Bragg — “Accident Waiting To Happen”
I think “Accident Waiting to Happen” really highlights some of the ideological chasms the exist between normal people and again how easy it is to get led astray. And the part about “giving me grief about the DDR” feels really relevant now – switch DDR for EU and here we are in 2016.

Magazine — “Shot by Both Sides”
We’re being fucked by the Tories, and the Labour Party is hell-bent on dismantling itself, leaving a nasty crack for far-right slime to slither into. We’re getting bullshit from all angles. It’s very uncertain and it’s pretty terrifying.

The Thermals — “Here’s Your Future”
It’s like the hellish narrative from “the body the blood the machine” is playing out around us, with Trump in the USA and now with the circus we’re living through over here in the UK. Again, terrifying.

The Replacements — “Bastards of Young”
I’m feeling very much like our generation has been set adrift by an older generation conned by fascists, careerist posh boys and the politics of selfishness. It’s caused huge rifts between families too, kinda feels like we’re the “sons (and daughters) of no-one”. It’s a huge feeling of betrayal.

Ted Leo & The Pharmacists — “The One Who Got Us Out”
Most people I know are feeling tired and worried. The vote to leave has apparently given fascists and bigots license to be much more vocal and active in their aggression. I mean at the end of the day, this nazi bullshit little toad of a man and his bullshit party got their way. Pretending the Vote Leave campaign had anything other than a racist agenda is fucked. They offered working people a scapegoat for their problems and so many people bought it. I get it, when you’re tired from being trodden on for years and years you’re gonna take whatever seems like an easy solution. The system is rotten and the racists went unchecked and they’ve gotten away with it. It’s gonna take a lot of work to undo.

Sia — “Cheap Thrills”
It’s hard to feel good about anything at the minute. Life hasn’t stopped since the ground gave way underneath and we’ve barely had time to process what’s happening. I wanted to include a track that really makes me feel good. It’s my song of the summer. And since we’re all gonna have to get used to being broke, I’m all about cheap thrills. 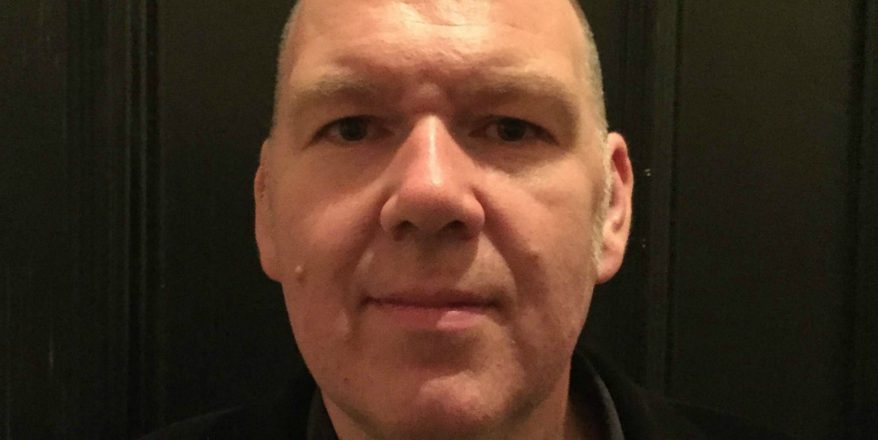