As you probably already know, I’m an independent filmmaker — I write, produce and draw all of my animated feature films (including my latest, Cheatin’, which is being released across the U.S. in April). I’ve given up on going to Hollywood and begging on my knees to producers who not only don’t understand animation, but also don’t particularly like it. Besides, I make films for adults without the use of computer animation, and that makes me even less commercial and less desirable to the big studios.

I’m always excited about watching indie films released in cinemas, because indie features are not constrained by budgets and their filmmakers have the freedom to create any kind of story they want. And I find that they’re much more interesting and varied. There are no producers forcing the filmmaker to concentrate on the bottom line instead of making something fresh and new. I really like directors such as Peter Jackson and Quentin Tarantino. I saw Pulp Fiction again recently and was reminded what a masterpiece that film is.

When I watched Man from Reno, the new live-action feature from Dave Boyle (who previously directed White on Rice, Surrogate Valentine and Daylight Savings), I was looking forward to seeing something exciting and unique. Though I’m more often than not disappointed by new movies, I always go into the cinema with a positive attitude — I believe each film I watch will blow me away. It’s always exciting to make a new discovery and spread the word about it. Unfortunately, Man from Reno wasn’t exactly my kind of movie.

The film takes place in San Francisco and the surrounding area. But even though it’s set in the U.S., the story, characters and ambience are very Japanese. It’s the story of Aki Akahori (Ayako Fujitani), a celebrity Japanese mystery writer with a dark past, who runs away to San Francisco to think about her life. In her hotel bar, she’s picked up by a handsome, enigmatic Japanese man, Akira Suzuki (Kazuki Kitamura); they end up in bed, but then he mysteriously takes off.

Next she’s visited by a local rural sheriff (Pepe Serna), who’s investigating the murder of a Japanese guy, also called Akira Suzuki, who may or may not be the same person Aki met. From there on, it becomes a mystery about who exactly is this guy that was murdered, and who’s the guy she slept with? The many possibilities for the identity of Akira Suzuki become a labyrinth of confusion, which becomes the basis for the film. I like film noir, so I enjoy a bit of mystery and confusion — but about halfway through Man from Reno, I became totally lost in all the different options and personas being tossed around.

Interestingly, my new film Cheatin’ also deals with both sex and fractured identity. In it, the heroine, Ella, so selflessly adores her lover, despite the fact that he’s unfaithful, that she asks a magician to use his “Soul Machine” to enter into the bodies of his mistresses as he’s cheating on her, so that she can be with him even at these moments. In contrast to something like Man from Reno, my films are very basic kinds of stories where you really know who to root for and who to boo at. I’m trying to make films that are funny, and I think you need to have a certain clarity or simplicity in order to make good comedy.

A great example of my dislike of cinematic puzzles is Stanley Kubrick’s 2001: A Space Odyssey. Now this was a movie that many people put in their all-time Top 10 lists. They called it a classic. And although I love the visuals and the music and find it an entertaining movie, I have absolutely no idea what the story is about. I can’t explain that Louis XIV drawing room or why the monkeys were tossing those bone fragments at a black monolithic rock. And I defy anyone to give me an explanation of the meaning of that film. I love Dr Strangelove, Paths of Glory, Lolita and The Shining, but 2001: A Space Odyssey for me was a failure because I was so confused.

Though I’m mostly an animator, I’ve also made a couple of live-action films myself: a documentary, Walt Curtis, the Peckerneck Poet, a mockumentary called Guns on the Clackamas, and the feature J. Lyle. We had an extremely low budget on J. Lyle, so when we shot the film, we didn’t get any permits or have policeman on set or anything. On the first day of production, we were shooting in a pretty bad neighborhood, and a naked transvestite hooker wielding a pair of scissors, who thought I was trying to take over his turf, attacked me and stabbed me in the elbow. It was about that time that I realized that it was best for me just to make animated films. If I’m doing that, I can just sit at my drawing table and conceive the film as I go along, rather than having to plan out every detail in advance and risk getting attacked by lunatics on the street.

Getting back to Man from Reno, I think in its mindset the film is more Japanese-centric than U.S.-centric. If I may generalize, I believe that the Japanese prefer films that are steeped in mystery and intellectual problem-solving, while in the U.S., we like films that are clearly black and white, good vs. evil. And since I come from that culture, that’s the kind of film I prefer.

Having said that, Man from Reno is a very well-made film — great acting and excellent production values, cinematography, design, sound and editing. I just wish that I could have been more involved in the plot and turned my brain off, because the twists and turns became so confusing. 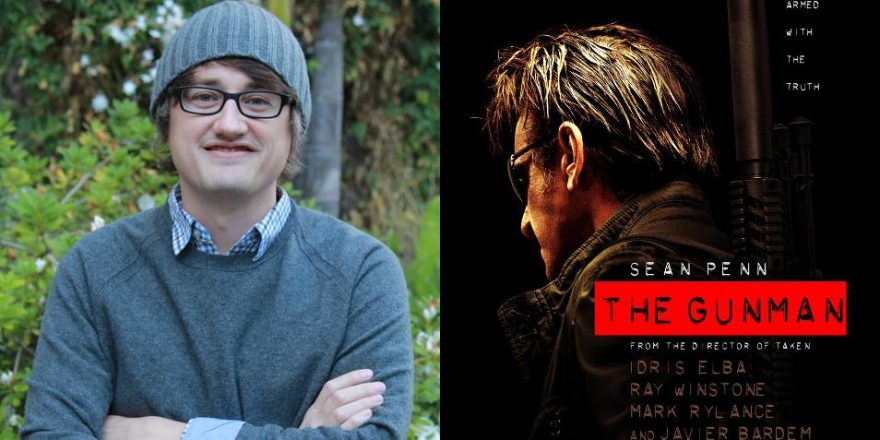 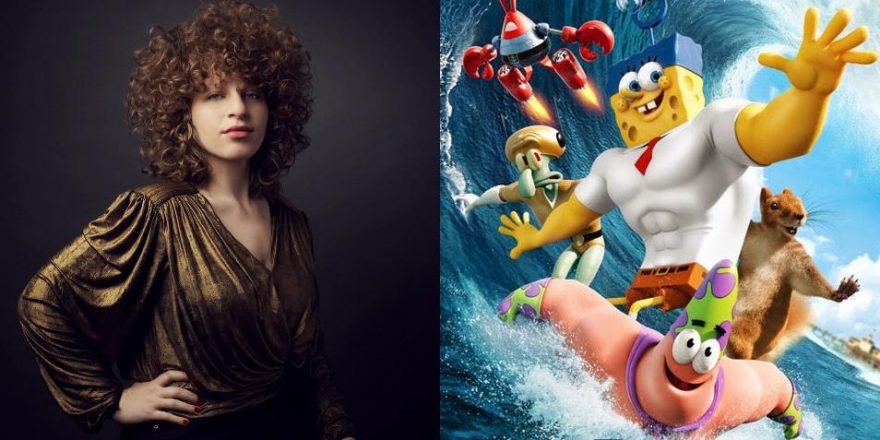