Welcome to Me has enough genius in it that I think everyone should see it.

Kristin Wiig plays Alice Klieg, whom we first meet while she’s re-watching old episodes of The Oprah Winfrey Show in her dark living room. Soon afterwards, she wins $86 million from a scratch-off ticket in the California lottery. Very quickly, director Shira Piven ushers us past the logistics of Alice’s new situation and we find ourselves on a ride with an insanely rich, crazy lady who wants her own TV show. Nothing could be more delicious to watch. Things are simplified, and all Alice has to do to get her show is to write a massive check to a failing production studio.

The show that Alice produces and stars in is all about her. She does no interviews. She isn’t interested in discussing universal issues. She talks only about herself and what she is interested in. She starts to become pretty popular. There are a couple montages of people in their living rooms, happening upon her show while eating take-out. They get hooked on it, just like I was watching the show within the film. But why? What is it about a show like this that’s so appealing? While pondering this, I was reminded of an old YouTube star from the mid-2000s called Nornna.

Nornna was a mentally ill woman in her early twenties who lived with her parents in a small town in Wisconsin. She, in a way, did have her own show, her own popular YouTube channel. She would post mostly mundane videos of herself; eating chicken salad, waiting for the bus, watching movies. Sometimes they were diary-like, but often they were just her sitting there eating a bowl of cereal in real time. Much like the absurdity of televising Alice Klieg in Welcome to Me eating a slice of meatloaf cake for five real-time minutes. Nornna’s videos were wildly popular. Many of her videos had as many as 50,000 views.

Remember the human exhibit at the London Zoo? Or the reality show Big Brother? There is a real fascination with just being able to watch another human do human things, especially those that are usually private. Welcome to Me takes this idea and runs with it as viewers of the show are made privy to Alice’s fights on the phone with her mother, and her actual therapy sessions. Klieg works through her past traumas by casting re-enactors and confronting them. Not only is this all a pleasure to watch, one can also become a bit envious of the fantasy. It would be pretty nice to confront old bullies on television in front of a live studio audience that’s supporting you. This is why people go to therapy, right? To talk, to go over their past, to work things out with someone else’s encouragement. And even though Welcome to Me is not a film about mental illness, it’s undeniable that Alice Klieg is mentally ill. It’s fascinating and enviable because it would be impossible for a sane person to do this kind of thing. Even people who do host their own shows, write books about themselves, make personal documentaries, etc., do so for the most part under the pretense of helping others. At the very least, they attempt to make it entertaining.

But it can’t be swan rides and smoothies for an entire feature-length film, and as the novelty of the premise starts to wear off, the film — and the show within the film — gets dark. Alice burns herself with a pot of high-protein chili during a cooking segment, loses her best friend and starts to neuter dogs live on air. We are reminded again of the dark side of mental illness, and that the freedom of dancing like no one is watching you comes with a price. Just like it did for the YouTube star, Nornna, who started off posting videos of trips to get frozen custard and eventually was sharing video journals explaining her masturbation techniques and sexual thoughts on baby genitalia. The comments went from “We love you, Nornna!” to “I hope YouTube kicks this retard off their site.” And YouTube did. It got too real and too dark, and no one wants to watch that, really.

Welcome to Me is funny. It has some of the funniest and smartest stuff that I’ve seen all year. It also made me think a lot more than I’d anticipated and maybe even more than I’d hoped for. I’m not sure that everyone will like this movie; it’s definitely too weird for my parents. But it has enough talent and a wide enough release that it will be seen by a lot of people who are going in for simple entertainment and may come out with a bit more to chew on. I can’t wait to hear their thoughts. 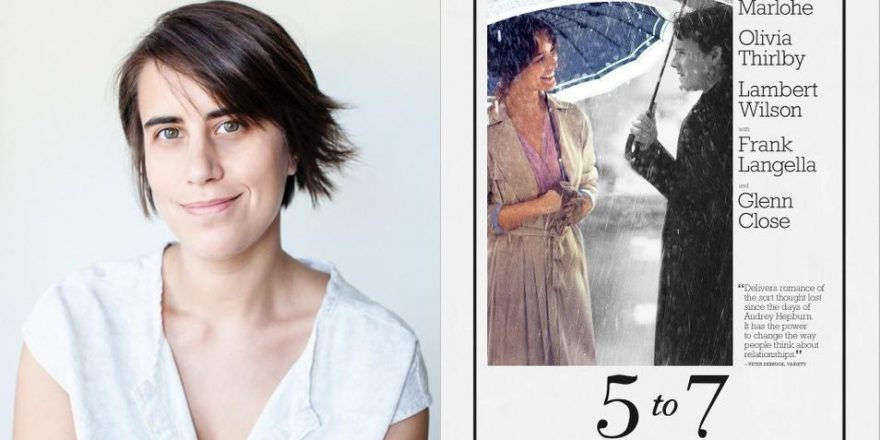