Summer songs are usually pretty brainless. Hit summer songs are usually completely hollowed-out skulls and as ubiquitous as idiots in flip-flops. Last year, Magic’s “Rude” went from annoying — that inept guitar solo is almost a work of outsider art — to downright traumatic. A certain airline that will remain nameless would pipe the song into its intercom system as its planes taxied. That is torture defined. You could not escape “Rude,” you had to submit to its cod reggae and wank guitar. Summer songs can be like that — they force themselves on you. They manhandle your brains until they soundtrack your June through August.

That all sounds dire, but I’m not really one for the summer. Here in Detroit, it seems like the weather goes from cold to muggy overnight, and I never cottoned to shorts, T-shirts or those damnable flip-flops. But I’m not against the idea of a great simple tune in the summer. A good summer song should enhance the effect of driving around with the windows down, competing with and complementing the rush of wind and the buzz of insects outside.

My 2015 song of the summer is “Creeping,” from London group Sauna Youth’s new, second album, Distractions. And it’s not just because creeping is one of my favorite summer activities. “Creeping” is the last song on a truly great album and also its longest. While Sauna Youth excels in brief, punkish blasts that make their point and then fuck off, “Creeping” hangs around just long enough so that everything bores into your brain: the great guitar, the pretty backing vocals. It also has the kind of unintelligible main vocals that are perfect for “in the car and shouting” sing-alongs. Thinking about it now, I’d say “Creeping”  zips along like a friendlier, slightly more pastoral cousin to Swell Maps “Full Moon in My Pocket.” (1979) That’s high praise, as it’s at the top of my list of all-time most beloved songs. I’ve often thought a very, very long version of that song would be about the best thing in the world. Sauna Youth only manages 3:42 of that kind of bliss, but that’s 3:42 of near perfection. Thanks to the repeat button, that feeling can last all summer. 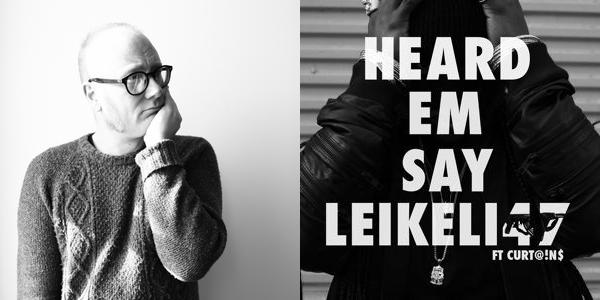 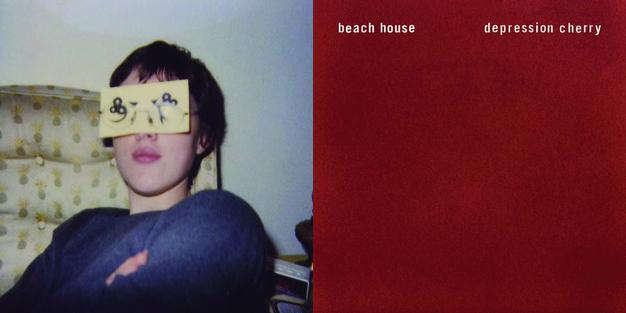