I first met D.A. Pennebaker at the Florence Film Festival in 1990. It was my first film festival ever. I was there with my first feature, A Little Stiff. He was there with Depeche Mode: 101.

He told me he thought my film was better than Stranger Than Paradise, a film that was, for me, a magical work of genius that existed in some untouchable Platonic realm. For my film to be compared favorably to that sacred text was something I could never have imagined. But I loved him for saying it and have loved him ever since.

I remember meeting Chris Hegedus (his wife and partner in filmmaking) for the first time and how I liked her right away. She was so down to earth, and at the same time such a delicate balance of shy and straightforward. Once, when she was in San Francisco on her birthday, we went hiking together to the top of a hill overlooking the Castro district where I had recently shot a crucifixion scene for one of my films. 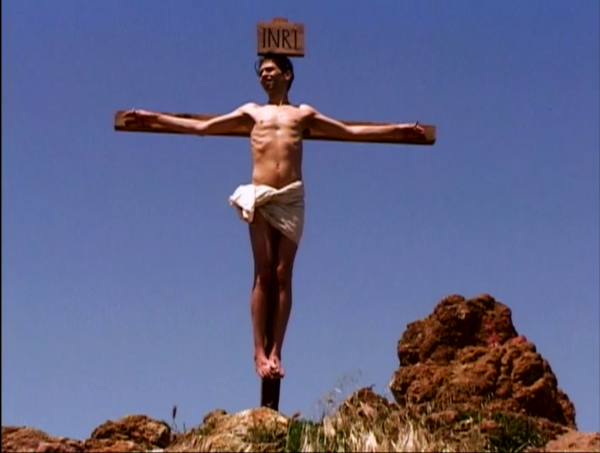 During our hike, she told me the story of how she and Penny met. I remember talking with her about the likelihood, given the age difference between them, that he would die first. I also remember thinking and talking about what that would be like for her.

I saw Chris and Penny many times over the years, usually at film festivals, or in New York, or when one or both of them would be visiting California.

Penny shot the Ziggy Stardust and the Spiders from Mars concert film. I was a huge Bowie fan and was always trying to get him to tell me Bowie stories. My favorite was the one about the time Bowie talked him into carrying the suitcase with the drugs inside, because no one would suspect him.

When The War Room was nominated for an Oscar, Chris and Penny invited me to their Oscar Party. When the Best Documentary award was announced, it wasn’t for The War Room. We were all disappointed – we had been excitedly rooting for The War Room to win – except for Penny. He explained that he had never expected to win. He was just enjoying the ride.

That was Penny in a nutshell. Someone who had mastered the art of enjoying the ride.

Penny was preternaturally young. He was in his 70s when I met him and he seemed like a man of 40. I remember thinking, “Gee, I hope I’m as alive and razor sharp in my 50s as he is in his 70s.”

Penny was hard to describe. He was an utterly unique person. He was a free spirit before that term existed. He was interested in absolutely everything. He was, for me, a role model for how to live the art life (with its attendant indignities) with curiosity, empathy, joy and dignity.

A few years ago, I visited Chris and Penny at their apartment. His hearing had started to go a little and I couldn’t help thinking about how hard that must have been for him. He had always been such an active and engaged interlocutor, a true conversationalist, someone who seemed to bask in the back-and-forth of conversation.

More recently, I started doing research for a film about Millbrook – Timothy Leary’s LSD study center in upstate New York – and I discovered that Penny knew Leary and had filmed his wedding at Millbrook! Penny sent me a copy of the film. I kept meaning to make time to visit and ask him to tell me Timothy Leary stories, but I kept pushing it back and then it was too late.

The last time I saw him was when I invited Chris and Penny to show Unlocking the Cage to my Contemporary Independent Cinema class. Afterwards, we decided to get a bite to eat. I suggested a restaurant a block away and we started off in that direction. But Penny was having a hard time walking (he was 92 by then) and he seemed exhausted by the effort. I felt bad for making him walk that far.

As lunch was ending, I thought to myself, “I wonder if I’ll ever see Penny again.” I remember giving him an extra big hug in an “in case I never see you again” kind of way. I remember watching him and Chris walk away. I remember wondering what it would be like for Chris when Penny died.

A week ago, a friend posted a picture of Penny on Twitter. But I didn’t understand why. And then the following night, someone I was working with said: “Did you hear that D.A. Pennebaker died?” I literally fell over. It was a strange sensation. It was as if I had been punched. It seemed both impossible and inevitable. I was having a hard time processing it.

The person I work with looked stunned. “I knew him,” I explained.

He felt guilty for telling me and I kept trying to reassure him that I was glad he did. I sat there a while, in shock. I tried to let in the enormity of what had happened, but I couldn’t. I was in the middle of working and there was someone else there. I felt guilty for making him wait while I processed my emotions so, after a few minutes, we went back to work.

I am not good at grieving. I don’t know how to do it and my instinct is to move on as soon as possible. But there was something about Penny that makes me not want to do that.

There will be plaudits and praises. And they will be justified. But words fail in the face of the love that Penny inspired and will continue to inspire for as long, to quote Dylan Thomas, as forever is. 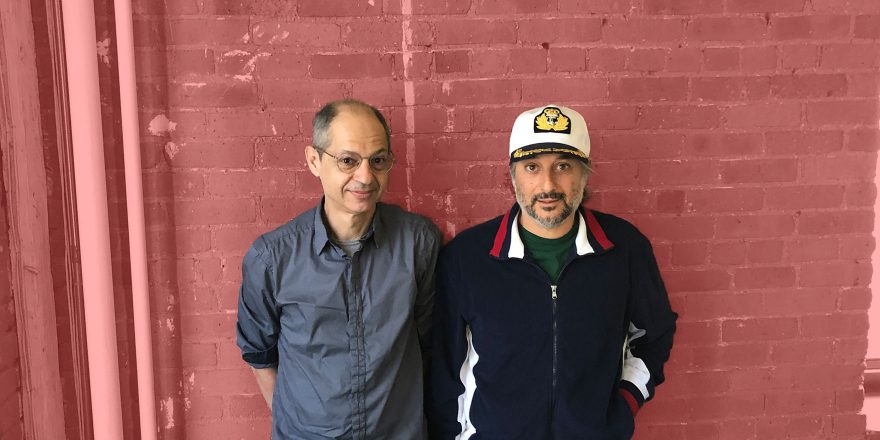