On this week’s Talkhouse Podcast we’ve paired a couple of friends who recently worked together on an incredible project: Ethan Hawke and Hamilton Leithauser.

Ethan Hawke you surely know as the Academy Award-nominated actor in a million great films, from Reality Bites to Training Day to Richard Linklater’s Before trilogy to 2018’s First Reformed. Hawke is also a writer and director, and the impetus for today’s conversation is his six-part HBO Max documentary The Last Movie Stars. The series tells the story of Paul Newman and Joanne Woodward, both their personal lives as a married couple and their professional lives as two monumental actors of their generation. Far from a typical documentary, The Last Movie Stars uses archival footage alongside dramatizations of interviews featuring current movie stars. It even gets a bit meta, with Hawke revealing some of his process during the series via Zoom calls with contemporaries. It’s a fascinating way to tell this incredible story.

Another way that Hawke brought this story into the present was with music from his old friend Hamilton Leithauser, who’s best known as the singer of the Walkmen, and who’s had a fruitful solo career since that band went on hiatus a while back. As you’ll hear in this chat, Hawke had the idea that Leithauser would be great at soundtrack work ages ago, so when he started working on The Last Movie Stars, Leithauser immediately came to mind. There’s a lot of Leithauser in the doc, and one song that they cover in this chat quite a bit is called “1959,” from an album that Leithauser made with Vampire Weekend co-founder Rostam.

Elsewhere in the chat, Hawke and Leithauser talk about their processes for this project: Hawke originally envisioned a two-hour feature, but quickly realized that he needed much more time to tell this huge story. They talk about Bob Dylan’s influence—musical good, acting not so much—and the greatest soundtracks of all time. That, and much more. Enjoy.

Thanks for listening to the Talkhouse Podcast and thanks to Ethan Hawke and Hamilton Leithauser for chatting. If you liked what you heard, please follow Talkhouse on your favorite podcasting platform—and check out The Last Movie Stars on HBO Max. This episode was produced by Myron Kaplan, and the Talkhouse theme is composed and performed by The Range. See you next time! 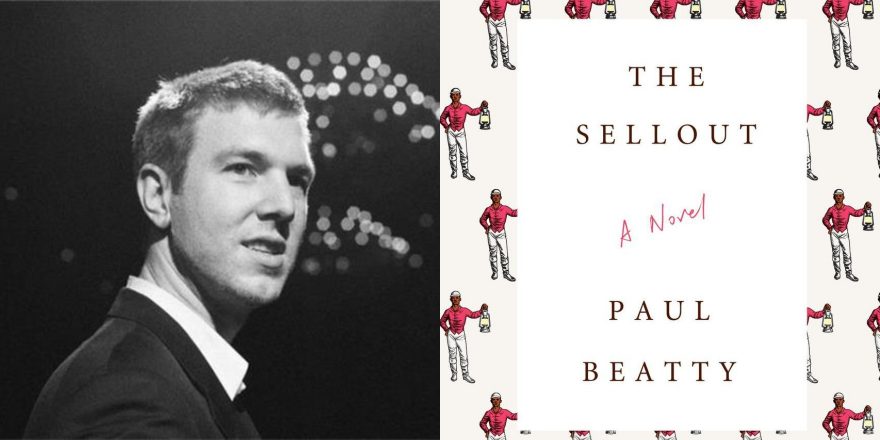 Best of the 2010s: Hamilton Leithauser’s Favorite Book of the Decade is The Sellout