About 15 pages into Paul Beatty’s The Sellout: A Novel, I had the great realization that this book was different, so I started over to make sure I hadn’t missed anything. It’s laugh-out-loud funny over and over because it’s shocking and unpredictable, but even more amazing is the feeling of familiarity that comes from the narrator’s voice. Why do I feel like I know this guy? I don’t. According to Wikipedia, Beatty is from Los Angeles and (also according to Wikipedia) I am from Washington DC, so it’s not some hyper-local humor (that was my first guess). Also according to Wikipedia he was born in 1962, and I was born in 1978… so we’re not of the same hyper-small generation (apparently “X-enial” is the lame term for me… Caught between those damned cynical Gen-Xers and those damned faux-sincere Millennials [Wikipedia]). So there goes my second guess.

So what is it? The truth is, I’ve thought about it and I don’t know. Apparently he said he wrote it “because he was broke,” and something transcends in the back-to-the-wall, earnest rawness that could only come from someone who feels like they might have nothing to lose. This book takes on the very sensitive and heated subject of race relations in America. A New York Times interview quotes him as saying “I feel like there is a point to be made… [but] I don’t know what it is.” I will leave it there and not try to analyze what the book’s point might be. I will say that it is profoundly powerful and heavy, precisely because it is so funny and unpredictable — and that is why I think it’s the greatest piece of art created this decade.

best of the decade
books
Hamilton Leithauser
Paul Beatty
The Sellout
the Walkmen
Revisited: Once Upon a Time … in Hollywood is … My God, What a Movie!
Revisited: How First Reformed’s Success Actually Points to a Dark Future for Independent Film 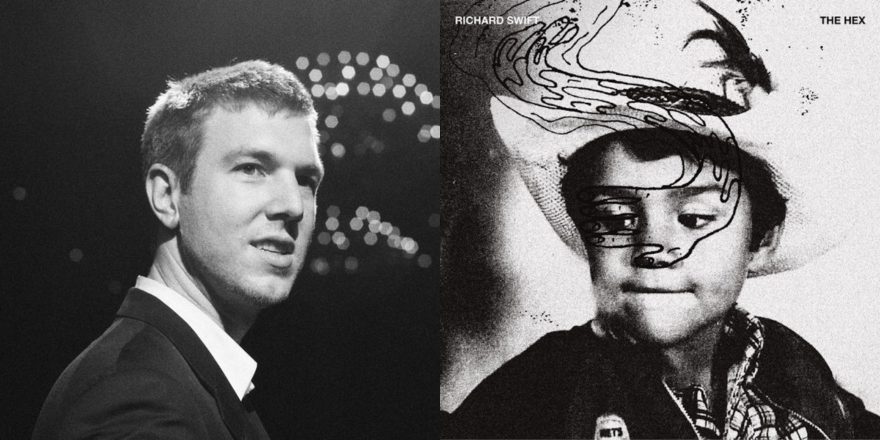 Best of 2018: Hamilton Leithauser on His Friend Richard Swift’s Final Album The Hex