In mid-November, we all received word of the passing of the legendary Stan “The Man” Lee, a truly larger-than-life figure who even dwarfed many of his own comic-book heroes. I was lucky enough to work with Stan in the early ‘90s on a film adaptation of Iron Man, and as a result became his friend.

As hard as it may be to imagine this, in those days Marvel, Stan’s comic book company, had yet to produce a successful film based on their wonderful characters. A situation he found totally galling. DC Comics’ Batman and Superman had become huge blockbuster hits in the multiplexes, but for some reason in those days Marvel’s rich output was represented by only Howard the Duck, The Punisher and Captain America. It wasn’t for lack of trying on Stan’s part that Marvel’s biggest hits were yet to be produced.

Shortly after beginning work on adapting Iron Man to the screen, Stan invited my wife Carolyn and me to a party at his home. There we were introduced to James Cameron, who was adapting Spider-man; Wes Craven, who was bringing Dr. Strange to the big screen; and Roger Corman, who was working on The Fantastic Four. Amazingly, none of these projects ever made it into a movie theater and it was not until 2000 that a production of X-Men finally put Marvel on the cinematic map. But by then Stan no longer controlled his company and although I’m sure he benefited financially he, like Moses, couldn’t enter the promised land and had to settle for what would become a series of cameos in the Marvel pantheon, as Stan was as iconic as Spider-Man in the hearts and minds of his fans.

Before I directed movies, I was doing theater in Chicago in the 1970s. Organic Theatre Company, the group my wife and I founded, created a three-part serial-play entitled Warp!, which was inspired by Marvel comics. I was lucky enough to hire the brilliant comic-book artist Neal Adams as our art director and he invited me and my co-playwright Lenny Kleinfeld (aka bury st. edmund) to hang out with him at Continuity, his New York City-based studio. Neal was constantly behind in meeting his deadlines for Marvel (and DC as well) and to the artists at Continuity, the presence of Stan Lee sometimes took on fearsome proportions. I was not too surprised to learn that Stan had been the inspiration for Spider-Man’s J. Jonah Jameson, Peter Parker’s bellicose editor at the Daily Bugle.

So I was a little nervous about meeting Stan on the Iron Man project. To my surprise, I found him outgoing, friendly and funny, with wonderful advice about the adaptation. “Never forget that Tony Stark (Iron Man’s inventor and alter ego) is a businessman, and so the plot should center on a business deal,” he advised. And like most Marvel characters, Tony had a major flaw in his playboy Howard Hughes-like persona – he was an alcoholic. The idea of giving Marvel’s characters very real weaknesses differentiated them from the perfect Superman-like characters of his competitors.

In Stan’s mind, the bad guys should want only one thing: to destroy the world. We had used a line like this in Warp! and the rejoinder was “Where are they going to live?” In the process of working with Stan, I learned the secret to his success: he was still a kid at heart. He possessed an unending enthusiasm and sense of wonder that connected him to his readers. Sometimes the best part of his comic books were the “Bullpen Bulletin” sections, where he would answer the letters sent to him by his fans. They would often try to find faults in his logic and if they succeeded (a rare thing) he would award them what he called a “No-Prize.”

Stan reminded me of another of my mentors, Ray Bradbury, who said that he had read The Tibetan Book of the Dead and it told him that when you die and ascend to Heaven, they only ask you one question: “Did you live your life enthusiastically?” Neither Ray nor Stan ever grew up, they kept their inner child alive and well, and brimming with enthusiasm. That’s why spending time with either of them was a tonic that kept you young forever, and may be the reason both men lived well into their nineties.

I was amazed by the effect that Stan’s passing had on the world. His comic books, which had been branded trash by some critics during the 1950s, had found their way into the hearts of so many – young and old. Stan was a great storyteller, right up there with the Brothers Grimm, Hans Christian Andersen and Walt Disney. And like their work, his will last forever.

Image by Gage Skidmore (via)

“That Pisses the Fuck Off Outta Me”: Adventures with Young David Mamet

My Adventures with Jeffrey Katzenberg on Honey, I Shrunk the Kids 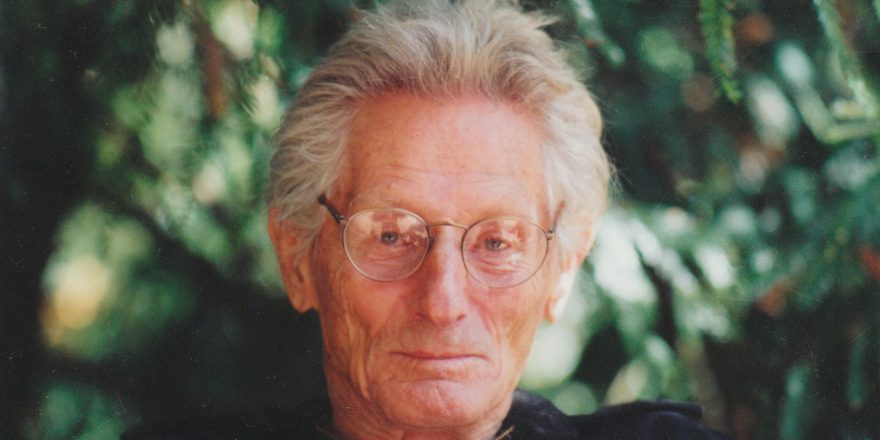 My Wild Lunch with John C. Lilly, the Scientist Who Inspired Arrival