My mother died last month, after she unexpectedly deteriorated following two surgeries. She was 86. During her last weeks, I was caring for her on a daily basis, in her home, away from my kids and my family. I am grateful that I was able to do this. This time with her at the end would not have been possible had the pandemic not forced me to be working remotely. Though I am embarrassed to admit I’d never spent much time with my mother because of an all-consuming work schedule, lockdown gave me the gift of being present with her. I had the freedom to hunker down at my mom’s, administer morphine, change bandages, meet with hospice workers and, amongst all that, work.

The timing of her passing coincided exactly with the release of my directorial debut, My Name is Pedro, a documentary about Pedro Santana, a maverick educator from the South Bronx. I found the convergence of the two events to be most profound. My mother, a very quiet woman who normally did not effusively offer compliments to me, or really ever know or understand what my work was about, did understand that I was making a documentary. My mother had met Pedro. She could place a loving face to the name of my work and would always ask how it was going. This was one of the only times in my life she pushed me to work harder, even in her dying days, creating a new kind of relationship between her and me. It was something I greatly needed from her. I felt my mother understood me. In turn, Pedro in his embodiment of generosity and love, egged me on to keep going, especially in times when I was on the verge of giving up. I needed his approval as much as I did my mother’s. There was a convergence that was happening now and I was distinctly aware of it.

The virtual release happened quickly and since I was in a constant state of activity during this time, I was somehow able to cry by mother’s side at 10 a.m. and then at 11 a.m. knock out a television interview, all smiles and totally ready to sell my film. How was this possible?

I was either in denial, in survival mode, or gripped by an infallible determination to finally get my film and Pedro Santana’s message out into the world – that optimism and the positive impact you could choose to have on people’s lives was the most important thing humans could do. That they needed to do. His opening line in the film: “I want to have an impact on people’s lives, I really do.” He took this message and shared it on a daily basis, rain or shine. He brought this mantra into his teaching and leadership. As he says in the film, “Nothing can stop me. I know where I am going with kids.” And he did. He was able to change schools around, helping every child, particularly in underserved communities feel differently about themselves. He believed in every kid, despite their challenges. His underlying message to them was that he was there for them. His office door was open to anyone at any time. The message there: no one is more important than you. He would travel to student’s houses, meeting with parents, creating a bond between schools and homes. Families were not alone knowing Pedro. Another important message: You can do this, don’t give up. I will help you at school, I will make sure that you are taken care of.

I spent 10 years working on My Name is Pedro, feeling like I was in a constant state of birthing a child. Though COVID-19 presented many new challenges, I couldn’t give up after all that time and I couldn’t disappoint the people who had been part of making the film with me, especially Pedro and his family. Compartmentalizing is a wondrous thing. I needed to keep moving forward, but I felt guilty. How could I be so selfish? Every moment I was by my mother’s side while she lay in bed, I was giving her a sense of calm, a relief from her pain and the fear she had of dying. In order to do these interviews, I had to leave her alone in her room. I had to close her door so that no one on the other end of the Zoom call could hear her moaning, sometimes yelling, a cry to the world of her deep suffering. I was making a conscious decision to shut her out in these moments. What kind of daughter was I? But I also felt Pedro, my subject, was giving me the strength I needed to make this happen – the strength to make me ready for something bigger.

As an independent filmmaker, it was ultimately up to me and me alone to get my film noticed. And that’s a very lonely place to be. My small documentary was originally going to be released in two brick-and-mortar theaters in New York City. That was to be the extent of it, however it took a gargantuan push to make that release happen. I am not sure how many people I personally contacted, but it was in the hundreds. Before the pandemic hit, My Name is Pedro was scheduled to premiere on May 29, but when theaters closed down, my release was postponed indefinitely.

While making a film, every moment matters. As a director, you have a vision and an endgame. You are empowered as a director (to the extent that you allow yourself to be), and that feels good.

When My Name is Pedro was done and ready to meet the world, that good feeling disappeared and I was immediately overwhelmed by imposter syndrome. With every call I made or email I sent that did not get a response, self-doubt began to take root and I questioned if I was right to make the film in the first place. Buyers were not impressed. No matter how many film festival awards, accolades and great reviews I had on my poster, they weren’t chasing me down to champion my film.

So, I decided to release the film on my own, and the widespread adoption of virtual releasing during the pandemic gave me an enormous opportunity that I never knew would be possible. Not only could people in New York City watch the film from the comfort of their homes, but the entire nation could as well.

I was not expecting to see just how much virtual releasing would change the game for me and my film. I was overjoyed. I was in. Then there were radio, magazine, and television interviews. I had a team of experts navigating social media, PR, and bookings. I was no longer alone. The film is currently in over 35 theaters across the country, and I have been in awe every day.

I am so thankful that people are able to experience Pedro’s story, and to learn some of the lessons he taught to those who were lucky enough to meet him, including the importance of being fully present to the people around you and how important immediacy of action is. Pedro felt that nothing could wait until tomorrow. A true storyteller, Pedro told a story that didn’t make it into the film, through pure unadulterated laughter: There was a party for the students that needed to be planned to congratulate his seniors. His teachers were looking at their calendars and looking for a time that would conveniently fit into the school’s schedule. Some of the dates suggested were two to three months in the future. Pedro found this laughable. Why wait? Why on Earth should it take that long to plan a party? His direction to these teachers? “How about next week?” He then says to me, “So strange right? We could all be dead tomorrow!”

Immediacy was an idea that was drilled into his staff and students. There was no time to wait. You want to complete that missing essay? Go into my office and start it now. Finish it tonight. I will see you in the morning. You need help organizing your curriculum? I’ll meet you in my office in 10 minutes.

This may seem reactionary, but it worked, all the way down to the security guard at the entrance of his school, MS 391. When I entered the building, the guard would get up from behind his desk, shake my hand and say, “Pedro is ready for you.” No waiting. No late appointments.

Pedro didn’t follow rules to a T. He gave every student as well as his staff a hug upon greeting them. He was not fearful, and that fearlessness was contagious. A colleague told me, “As long as it’s good for the students, he’s there.” Sometimes that meant him throwing curriculum out the window for the day and moving his students into the library and mesmerizing them with stories about his life. Of growing up in a welfare family with a father who was a drug addict. Of overcoming his stutter and being labeled “special ed” as a kid. Of finding that one teacher who took him under her wing and saved him. Of helping communities in Africa.

I knew within the first 10 minutes of meeting Pedro that someone had to make a documentary about him. I had no idea who that person would be until Pedro said, “Lillian, I believe in you.” Spending time with Pedro changed my life and who I am today. I am different, with others, my family, in my work and with myself.

coronavirus
documentary
film essay
Lillian LaSalle
My Name is Pedro
We’re Taking the Day Off To Vote: Here’s Why Voting Is Important, In the Words of Talkhouse Contributors
Tegan and Sara Talk with Dehd on the Talkhouse Podcast 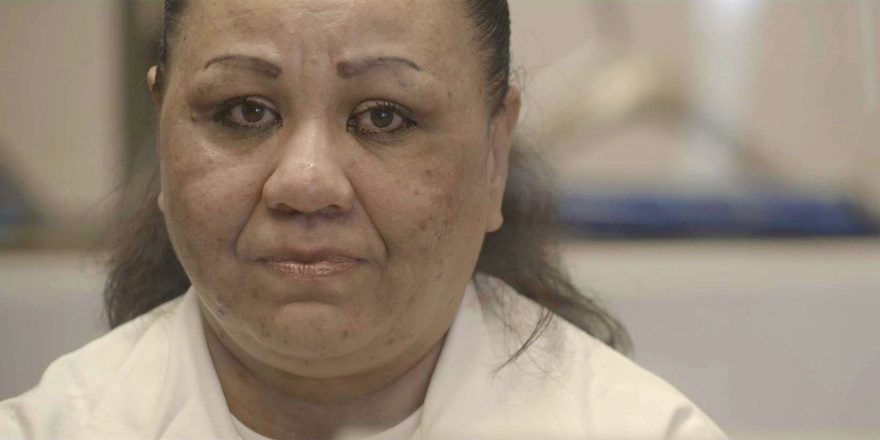 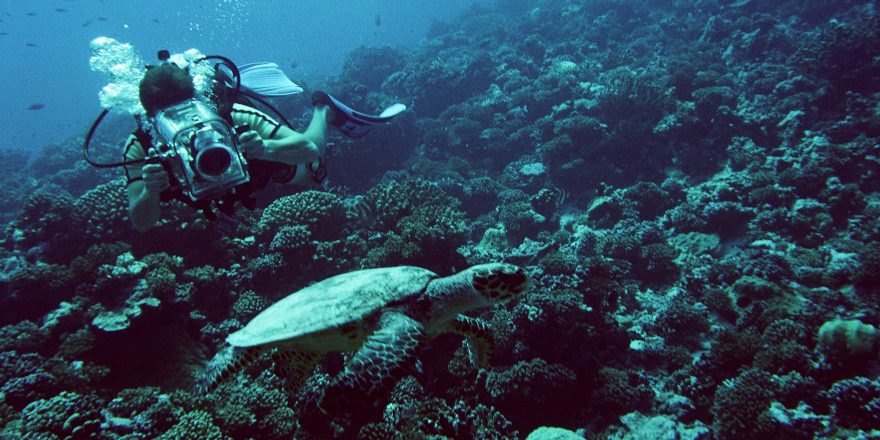