In music interfaces, gradations of an audio effect are often represented by a dial that ranges from “wet” to “dry.” I have always found these words interesting, if not lacking, because they are predicated on the idea that sound seeps like water, gradually saturating the ear. But in the real world, something is either wet or not wet. Once you’re wet, you can’t get any wetter. Wet/dry is a binary state of being, although it’s different for each object, depending on porosity. Certain things accept greater wetness, holding it. Commercials for sanitary napkins and paper towels, with their staged experiments in blue liquid absorption, have taught me that.

You shouldn’t get a computer wet, although that doesn’t stop Holly Herndon from trying. On Herndon’s dizzying second album Platform — a collection of way-contemporary electronic compositions — wetness and dryness feel like the only relevant adjectives. Her acoustics are amniotic, and when a sound hits, it does so with the startling clarity of two rocks colliding underwater. Herndon’s songs feel as though they are drowning, pulled by some unseen current; when a fragment emerges as something recognizable, an instrument or a word, as something that may once have been part of some larger construction, it’s a piece of wreckage that shocks with familiarity, not estrangement, like a Lego washed up on some distant beach after escaping the Pacific gyre.

Where there are words, they are employed for phonetic or formal effect, as neat units of consonance and warmth. On the song “Locker Leak,” written in collaboration with the artist Spencer Longo, Herndon performs the lyrics (word sculptures, really) with nearly flat affect, in the perfectly measured cadence of a Siri or a Cortana, either of whom might as well be Herndon’s backup band, so completely saturated is her album with the mundane voicings of the smartphone: lock sounds, Skype alerts and acrylic tones skittering across panes of shatterproof iPhone glass. Shards of language, definitions without words, opaque crossword clues, mindless strings of syntax — “be the first of your friends to like Greek yogurt this summer” — play like guileless advertising written by an algorithm.

Herndon’s voice occasionally sounds like a demonstration of a human female voice. A vocal Pioneer Plaque. In other moments, it’s less simple to define, like a piece of advanced speech synthesis software rewriting its own code, or else leaving its post entirely to dive deeper into the motherboard to dance with the pulses of fiber-optic light. When it emerges, it does so soaked with wild plaintiveness, as though it has seen something down there it could never explain, and from which it hopes to protect us, for as long as it can.

On “Lonely at the Top,” the Berlin-based ASMR performer Claire Tolan plays a massage therapist whose tenderness towards her privileged patient borders on the fetishistic. Over a bed of panning susurrations both wet and dry — skin rubbing, paper crinkling and the gentle Foley of water as it runs over invisible hands — Tolan whispers conspiratorially, “You naturally attract possibility, and you know how to follow possibility to success.” In headphones, the performance feels both charged and coded, like a YouTube video of some perfectly mundane thing with far too many views, hiding a sexual or emotional compulsion in plain sight. Which feels like an apt metaphor for the kind of coddled privilege the song implicitly critiques.

This is the kind of music whose appreciation traditionally includes some knowledge of the density of its process and, in the case of this album in particular, some awareness of its intent. Platform‘s title track is a reference to the platform dynamics theory of strategist Benedict Singleton, and the album is a dense net of collaborations and conversations with artists, designers, coders and vocalists. Each track is an attempt to exit the nightmarishly self-referential present moment and enter something new and bright. It accomplishes something rare: it defies the solipsism of pop music to catalyze conversations that aren’t nominal or part of some nebulous personal brand. It imagines the album beyond itself, as a conceit — I guess I can just say “platform” — for experiments in discourse. In that sense, it seems to demand due diligence, another rarity. I haven’t yet read a review of Platform that didn’t do its research.

Platform is keenly aware of how watching and being watched have become the primary forms of identity construction in our age, and for that it might well serve as an accurate representative of 21st-century life. A lot can be inferred from it, by alien archaeologists or otherwise. “I can feel you in my room,” Herndon intones to an invisible watcher on “Home” (which she has described as a kind of breakup song with the NSA) “why was I assigned to you?” In a moment of fugue, recently, I imagined our strangely fatalistic acceptance of the NSA’s omniscience as the dawn of a new spirituality; a religious dystopia in which we come to worship the agency, for it knows us even when we can’t know ourselves. Sufficiently advanced surveillance is indistinguishable from God, to paraphrase Arthur C. Clarke; perhaps we are never lost when we are being watched. Herndon has taken the opposite tack here, because she is — thankfully — an optimist.

I imagine Herndon wrestling her palette of sounds from the world through a complex set of audio traps and maneuvers — I’ve read of microphones on fridge doors, and the like — and I know she manipulates sounds with a deep knowledge of both history and software. She is getting her Ph.D. in composition at Stanford’s Center for Computer Research in Music and Acoustics, after all. Still, I prefer to behold Platform as a purely alien object, outside of time, beyond language, as unknown and unknowable as the black monolith of 2001: A Space Odyssey (1968) or the metal cylinder world of Arthur C. Clarke’s Rendezvous with Rama (1973). In the lexicon of science fiction, such mute monuments to the existence of something beyond our reality are called “Big Dumb Objects,” but I’d never foist that language on Platform, which is quite the opposite; it feels small and clever and unreal, like something extraordinarily ancient and highly technological discovered deep within the Earth.

Big Dumb Objects are constructions left behind by alien races, but we are an alien race too. When our planet — by disaster or emigration — is eventually devoid of life, what will remain longest are the satellites, hanging in the ribbon of deep time that is geosynchronous orbit, 36,000 kilometers above sea level. The satellites, and the effluvia of radio signals that we’ve been leaking into space since the dawn of the transistor, will be our legacy. I often think of the radio signals as our unintentional timeline; if anyone is there to receive them, they will do so in chronological order, the oldest transmissions first. The playlist will tell the story of our species from beginning to end, through wars and upheaval, through an unknowable number of iterations of music. We should make sure Platform plays on the radio, if not for us, then for them — elsewhere in the cosmos, millions of years away, listening. 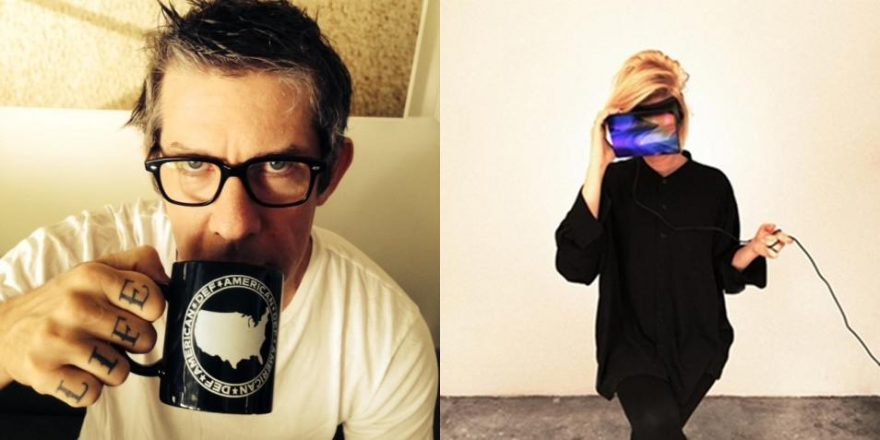 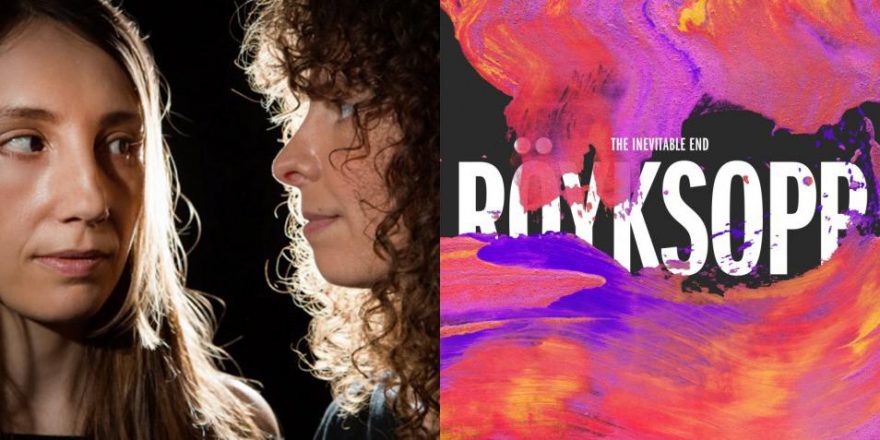