I listen to a lot of exotica records. Martin Denny’s 1959 classic Quiet Village is in heavy rotation in my apartment. I have a penchant for these safe jazz records, which must serve as some subtly self-congratulatory adult benchmark of taste in my mind. Exotica records are appealing in lots of ways; they’re familiar songs played in an optimistically percussive way that allows the listener to step safely into the world of “otherness” without fear of poisonous insects or dehydration. Exotica made by Denny and his peers in the ’50s is an idealized portrait of the lush jungle, the sunny Polynesian paradise, the relaxed cross-cultural experience. But the bliss of a coconut cocktail and a lazy nap in a shady hammock on the shores of the land that technology forgot is easily ruined when the cannibalistic natives discover that you’ve been bathing your sunburned ass in their sacred emerald pools. Dengue fever does not discriminate, nor will a hungry boa constrictor; you can run, but a cheetah will always run faster. Real nature is rough and those of us patting ourselves on the back for our worldly record collections might think twice about the real deal were it to growl in our faces.

On Geocidal, Tētēma, the duo of Mike Patton (Faith No More, Mr. Bungle) and Australian composer Anthony Pateras, offer up an exotica nightmare of apocalyptic proportions. The very word “geocidal,” which I gather implies a threat to the earth’s existence, is relatively tame compared to track titles like “Pure War” and “Invocation of the Swarm.” Only knee-deep into this journey to the jeopardized and hellish earth’s core, and you remember your naïve idea about taking this cruise in the first place, back when things were simple, clothes were clean and bugs did not burrow into your skin to lay eggs. Patton has always been a kind of mysterious and enticing bogeyman in the world of pop music, at least in my mind, and Pateras’ compositions sound comfortable in their clinical discomfort, so the two combined become a menacing, Beetlejuice-like presence in the world of exotica.

To be fair, the whole genre of exotica is relegated to pre-Woodstock-era records and it’s almost screaming for an otherworldly force to slash and burn it so that it can spawn new growth of otherness, and that otherness can meet some other otherness and produce further otherness, and so on. And as far as I’m concerned, this record is that force. Geocidal harbors a death drive, a passionate and maniacal appetite for pain and suffering and carnage, and in all of its extremity there is also a solid truth: pain, which we attempt to bliss away with any sort of fantasy, is real and out there and coming someday.

The songs on Geocidal were written and recorded by many different musicians in various different countries and therefore truly bear that unbearable global reflection of pain, our pain. The opening “Invocation of the Swarm” begins with a tribal death march led by the bogeyman himself. It feels like the devilish final stretch of your life as you know it, for you’re soon to be transformed into a stain on the wall of a public bathroom in hell. And indeed, the shit-storm does strike as the rhythms accelerate and the drones intensify, and you realize that you’re not only going down with it, you may even have let it happen. “Pure War” is a multi-tiered spray of attacks: you can hear a train between breaths, phones ringing, cash registers ch-ching-ing, and machine guns firing, but there’s still some kind of jazzy ease with which your predator stalks you. Once you’ve crossed the first threshold into your new understanding of life and pain, the third track “Irundi” sounds really good — you’re beginning to accept that this is where you are, who you are, and you even understand the mother tongue a little better now. Mike Patton’s singing is mocking you, but you don’t mind because he’s so handsome and seems like he knows what he’s doing, right? There’s harmony here for the time being, though it’s built with a tentative bunch of notes on a bed of scrap-metal percussion.

The menacing continues. “The Hell of Now” starts with the buzz of bass and ride cymbals which eventually funnel into a twinkling portal of bells and hooves before dropping back into the bass and cymbals with the howling of hell accompanying them this time; we now realize it was hell all along. “Ten Years Tricked” finds you in an uncertain sonic hallway, Patton’s voice howling and some of his followers howling back in harmony. Crunching begins, like the sound of boots on bones, and gets louder and faster; you’re moving through the sewers in the dark. A momentary wrong turn in this track changes your position from observer to observed in a mocking “they’re all going to laugh at you” moment, followed by a beautifully played passage of jazz during which your previous degradation is diminished but not forgotten. “3-2-1 Civilisation” is a full-on assault, crushed and crashing, compacted bricks of our former life laid in an awful new foundation. The beat in this song is fast and frantic, jungly fills in a crusty environment, concluding with a short but heavy wail from violins.

The second half of the record makes a turn for the more synthetic, still a fantasy but no longer a natural one. “Tenz” has Patton taunting repeatedly, “Even when immobile we are in motion.” Aristotle wrote, “We may lay it down that Pleasure is a movement, a movement by which the soul as a whole is consciously brought into its normal state of being; and that Pain is the opposite.” In the case of this song and this record, and generally speaking in this flighty society, those movements seem to be symbiotic. Our normal state of being is not normal, our pain is pleasure, our pleasure, pain. “The Kid Has the Bomb” is a twinkling thrash of Melvins-fusion. “The Emptiness of Ecstasy” is a demonstration of exactly that; voices moan apathetically together and become each other and then become nothing at all. They are strands of the overwhelming malaise. There is a strange air about the last song on the album, “Death in Tangiers,” some kind of question mark in the piano that permeates the frame — perhaps it’s a grain of hope, or new growth. The sound is exotic in this painful landscape.

Does the term exotica even apply to this reflection of omnipresent terror? Does Geocidal even belong in a genre? Maybe file it under “collective demoralization.” Whatever it is, I like it. 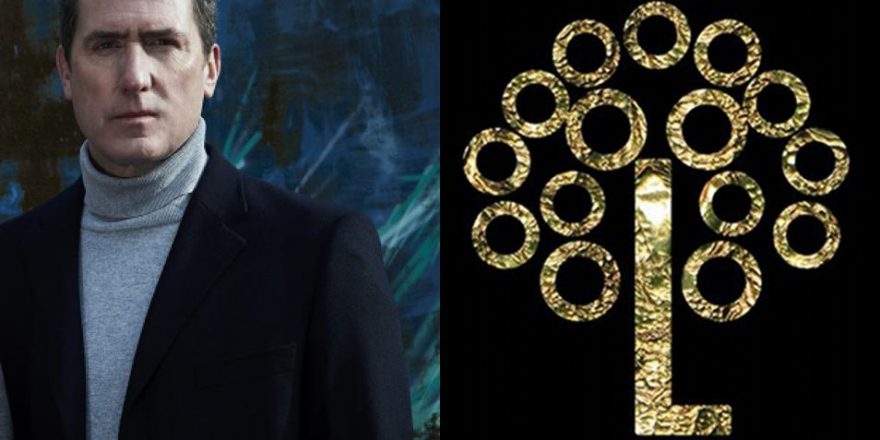