As a music fan of a certain age, I can be a bit partial to the 1990s, and to that era’s emo-rock in particular, so this week’s Talkhouse pairing speaks to me: It’s Jim Adkins of Jimmy Eat World and Chris Carrabba of Dashboard Confessional.

Jimmy Eat World started life in 1993 in Arizona, pretty much straight out of high school. Before they knew what hit them, they had a major label deal with Capitol and a hearty underground following for their catchy, raw songs. A rollercoaster of a career eventually led to a massive radio hit in 2001: “The Middle”—you know it, believe me—which launched them to new heights but didn’t really change the band’s fundamentals. They’ve continued making excellent records since, up to and including 2019’s Surviving. One of that album’s best songs is the focus of part of today’s podcast, too: “555.”

Dashboard Confessional, which is the product of singer-songwriter Chris Carrabba, started life a little later in the ‘90s, but also with a bang. His heart-on-sleeve lyrics almost immediately inspired sold-out shows and tear-stained singalongs. In other words, the “emo” tag actually makes some sense for once. The pandemic cut short Carrabba’s touring look back at 20 years of Dashboard Confessional, but it allowed him to finish a brand new album called All the Truth That I Can Tell.

Now Carrabba and Adkins aren’t just here because they’re pals and they come from similar backgrounds. They’re also bringing their bands together through March on a co-headlining tour dubbed “Surviving The Truth” and then both bands will be part of the When We Were Young festival in Las Vegas in October. All the dates can be found on either band’s website, naturally.

Adkins and Carrabba chat a lot about songwriting here, specifically about techniques for letting a song find itself. They also ponder whether it’s better to have a big radio hit, like Jimmy Eat World did, or to be associated with a huge Spider-Man movie, as Dashboard Confessional was. And both seem delighted, even after all this time, to be able to make music their living. Enjoy.

Thanks for listening to the Talkhouse Podcast, and thanks to Chris Carrabba and Jim Adkins for chatting. If you liked what you heard, check out Talkhouse on your favorite podcasting platform and social channels. This episode was produced by Myron Kaplan, and the Talkhouse theme is composed and performed by the Range. See you next time! 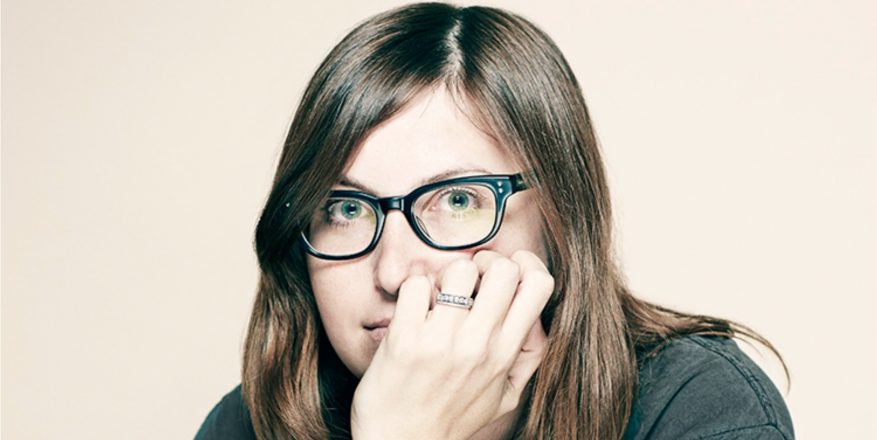 On Jimmy Eat World and Finding Your Favorite Band at 37 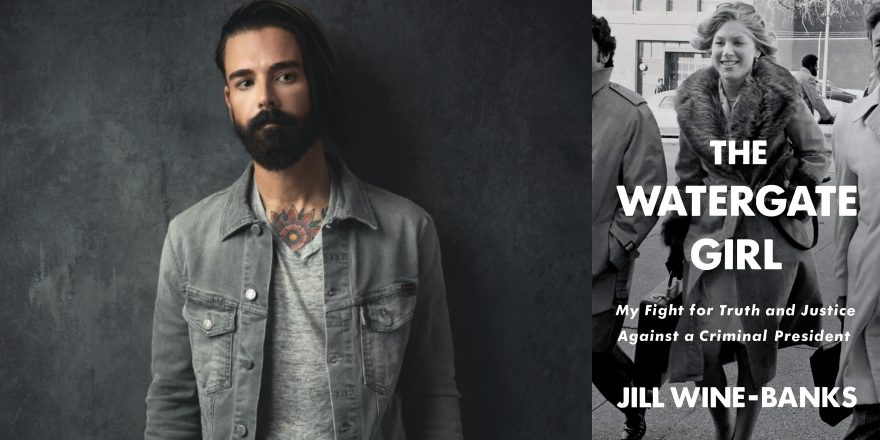 The Way We Get By: Chris Carrabba of Dashboard Confessional Is Reading Political Books 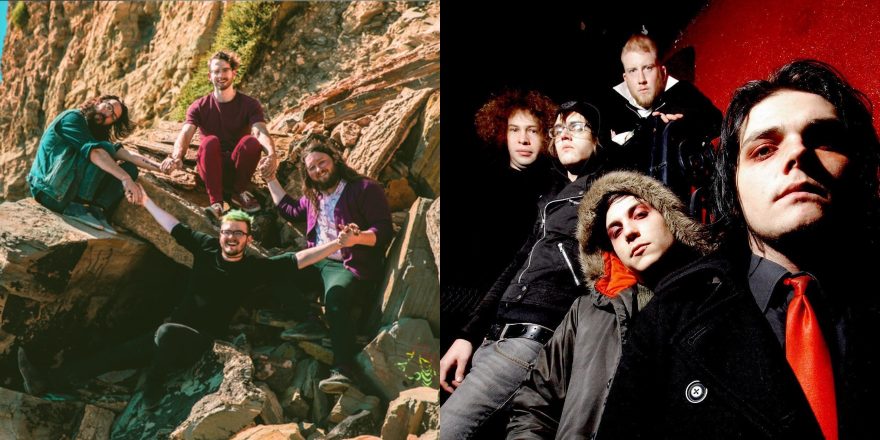