Alan Sparhawk is best known for his work in his minimalist-pop band Low, the rock trio Retribution Gospel Choir, and his angst-ridden-blues band The Black-Eyed Snakes.

There were a lot of exciting records this year. I loved the Feist record, I love Neko Case’s record, I love Mitski, Childish Gambino is great, but for some reason Courtney Barnett is the one who surprised me. Not that it’s her responsibility to surprise me! But a few years ago, when her that first single was out, I remember hearing it and I felt like it was kind of annoying. I remember being super resistant. It was a puzzle that I couldn’t figure out. I couldn’t quite say it’s because I didn’t like it because it’s bad or because, I don’t know, it’s weird. And then just every next thing that she put out, I’d be like, “Wait a minute, this isn’t bad.” And pretty soon it was like, “Wow, that was a great song, who the hell was that?” It was Courtney Barnett.

Tell Me How You Really Feel came out, and the first couple of songs are just undeniable. This person is great. She’s a great songwriter, and there’s something about her delivery. There’s a proficiency with singing and delivering the song that she has that I think is really rare. Every time I hear something off it, I have to hand it to her, it’s really amazing. So the reason I pick it, it isn’t that it really defined my year as much as I was totally taken to task by her.

[Ed. note: Alan followed up this conversation with a text that read: “Neko’s record is so good. I can’t pick two?”]

Alan Sparhawk is best known for his work in his minimalist-pop band Low, the rock trio Retribution Gospel Choir, and his angst-ridden-blues band The Black-Eyed Snakes. 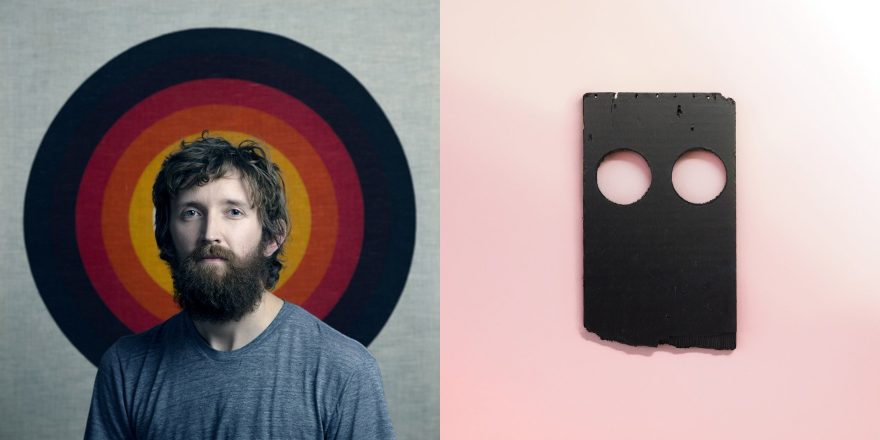