Albert Hammond Jr. is a founding member of The Strokes. Also recording under his own name for the past decade, his fourth solo album Francis Trouble was released in 2018 on Red Bull Records.

I had a band called Calva Louise open up for me in London, and I was just blown away by their songs and the structure and the push and pull of their music in general. The singer is French, and her two bandmates are British—they actually just moved to Manchester. They have a little bit of everything. It’s really melodic and fun, but at the same time they’ll take you into a strange or uncomfortable place, but not leave you too long where it gets too heady or too thought-out. It’s just really great all around. I’ve been really excited by their music.

I had heard their music, but live it took on a whole new life. I pick my opening acts, but I’ll usually just listen to a song or two: I go through a list and somebody will stand out. But when I heard Calva Louise live, they got me even more. I can’t really compare them to anyone; I always feel like that ends up alienating people. Have an adventurous spirit and not know, you know what I mean? It was its own thing, and at the same time you could hear influences, but nothing in my head would make me feel like when I heard them. I’m smitten!

Albert Hammond Jr. is a founding member of The Strokes. Also recording under his own name for the past decade, his fourth solo album Francis Trouble was released in 2018 on Red Bull Records.

Albert Hammond Jr.
Best of 2018
Calva Louise
music essay
the Strokes
Best of 2018: Aaron Maine’s (Porches) 2018 Favorites Are on Their Own Wavelengths
Best of 2018: Alan Sparhawk of Low Didn’t Like Courtney Barnett’s Music at First, But Now He Loves It 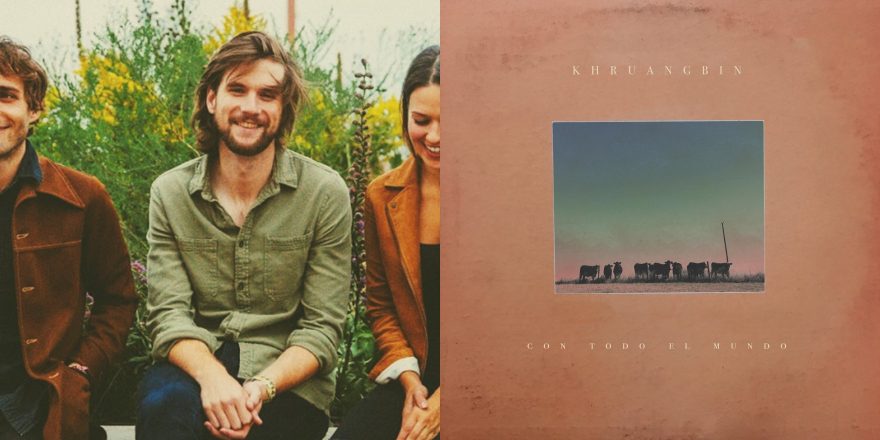 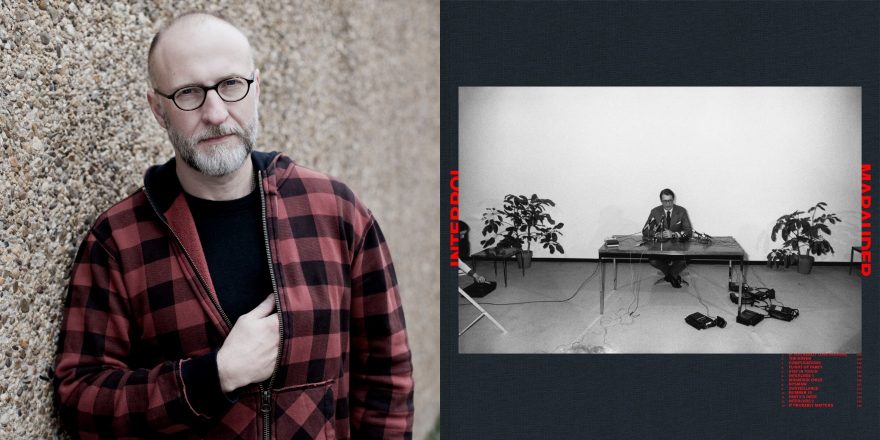