I first heard about Low sometime in the late ‘90s. The thing that really struck a chord with me was the In The Fishtank collaboration that they did with the Dirty Three. I’ve always really admired and respected what they do; It’s so recognizable.

With this new record, Double Negative, I was immediately impressed with the sounds, all the use of distortion and compression. It’s like it’s electronic, though I think it’s actually more analog, with the effects coming from the mixing and engineering. It feels like they’re really having fun, treating sounds and creating all this ambiance, texture and dissonance. I was playing “Always Trying To Work It Out,” and my wife was like, “I can’t stand that song. The sound keeps cutting in and out.” I replied, “Are you kidding? That’s my favorite song on this record!” When you listen to it on smaller speakers, it doesn’t do the music justice or have the same effect. But I love it. When I put it on in the car, it’s just incredible. The low end is truly a thing of beauty.

We drove down to southeastern Arizona recently, into the mountains, and it sure as hell made for a great soundtrack. We were driving down to Cochise in the Dragoon Mountains, and then into the Chiricahua Mountains, which is where the Apache Indians lived, and I thought, Well, that’s kind of an interesting pairing. This landscape is really extreme and so is the use of effects in the mix. The Sonoran Desert is extremely dry and godforsaken; people die out there. It was a good match listening to Low.

I’ve written to the band a couple times recently saying how much I liked the new record. I was told initially from their management that they didn’t want to publish the lyrics because they didn’t want to lift the veil too much. And there really is a strong veil here, which largely has to do with the production.

I think for people who are not really into noise and soundscapes, it might be challenging and hard to sift through. But when you hear a record like this, you have to be patient and totally give yourself into it. That’s probably why the band didn’t want to print the lyrics, so that you would just go in without looking. You should close your eyes when you enter into this album. Then you’ll be more open, and you’ll lead more with your heart rather than with your eyes or your head. It’s a really great example of a whole-album experience.

The catchiest song is the one my wife was complaining about this morning, “Always Trying To Work It Out.” It reminds me of some kind of massive creature, like a blue whale, swimming through the ocean and then rising, surfacing, and crashing. You can almost hear the sound of the water splashing through these waves of heavy distortion and compression. All the effects are almost watery in a way, and beautifully shaped. There’s dissonance and tension, but it’s not ear-splitting. It’s well crafted and a true gem.

I like the fact that on a record like this there are these arcs, a sort of thematic use of ambiance. That’s something that appeals to me when I’m working, whether it’s with a film soundtrack or on an album: I love using space, or the absence of vocals and lyrics, as a way to mark time and give a sense of pause to reflect. There’s a lot of that on this album.

Then there’s “The Son, The Sun,” which is beautiful. It’s pure ambiance with a lot of distortion and some ethereal vocals that again remind me of what Peter Gabriel did on the soundtrack to The Last Temptation of Christ. It’s a great soundtrack, and it’s never on the nose. It takes influences that, if they weren’t affected, would be easily recognized, but then are disguised so that they become something else. And I think that’s what this whole Low album is about. It’s a transformative experience.

When you finally get to “Dancing and Fire,” it feels like the first moment with a traditional electric guitar and band sound. Everything else, up until that moment, has been sort of turned inside-out in the most beautiful way. I love the line, “It’s not the end, it’s just the end of hope.” The way in which Alan [Sparhawk] and Mimi [Parker] sing really resonates with a lot of urgency. Lyrically, too, the album feels like a wake-up call, either toward one’s self or to the world. A lot of people are writing about end-time feelings, however great or small, however introspective or expansive. It’s really great. It’s also really encouraging for me as a musician.

In “Always Up,” there’s a break where the mix is reduced to just Mimi’s vocal repeating, “I believe, I believe, I believe.” Her voice is very light and singular, and it’s a really poignant moment. To have it all break away to just one voice with minimal accompaniment really stood out to me. As an artist, you want to challenge your identity and who you are, so I think this must have been a lot of fun to make, even though it sometimes sounds so dark. But that’s what I love about this album, the depth of darkness.

I have two older brothers. One of them, John, had a beanbag in his bedroom, and we’d listen to that Brian Eno Apollo: Atmospheres and Soundtracks record. We’d turn off the lights with only the glow from the stereo and the 8-track player lighting the room and just listen. This album reminded me of those moments—when you’re just fully immersed in a different world, untethered and free. 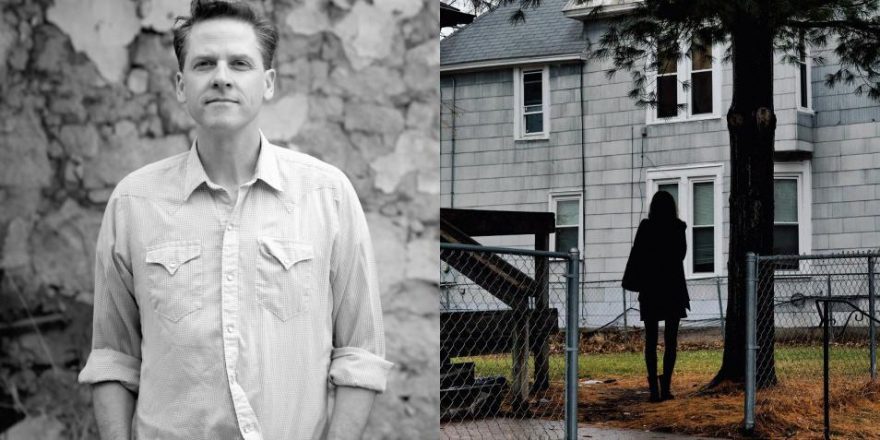 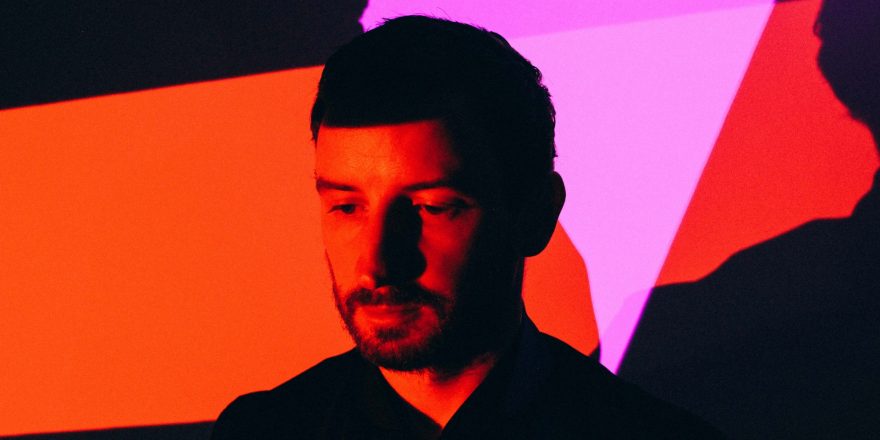 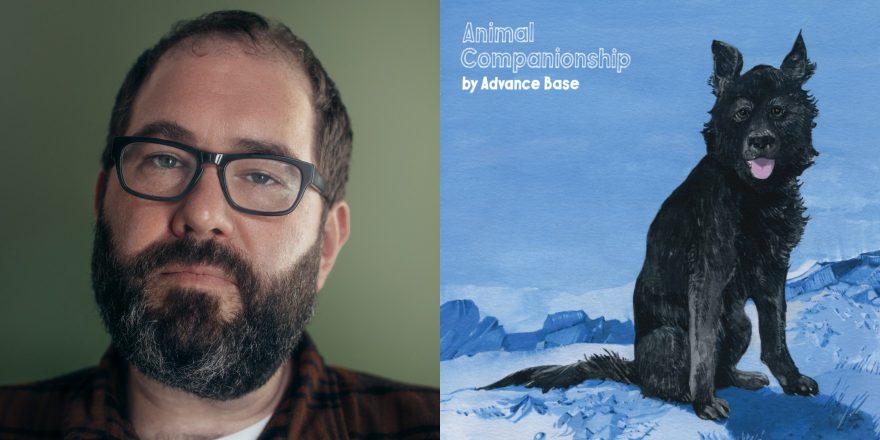