Battleme’s Matt Drenik has seen a lot of pretty bands live before they were, well, pretty big – Spoon and Iron & Wine among them. So it’s rather fitting that he’s releasing a live EP, Live At Cactus Café, tomorrow (Friday, January 20). To celebrate, the Portland musician is premiering the track “No Time for Blood” with Talkhouse today, plus a playlist of some of his favorite known and not-so-known artists.
– Brenna Ehrlich, Talkhouse Music Editor-in-Chief

Simon Joyner – “Open Window Blues”
How is Simon Joyner not a household name? This song is a visionary quest — one of my favorite album openers of the last decade. It’s tough not to feel something when you hear him moan.

Townes Van Zandt – “You Are Not Needed Now”
I remember my older brother made me a Townes mix years ago and this was the song I’d play and rewind, play and rewind. There’s no better way to get lost while driving through Texas than to get lost with this song blasting through your head. Everybody wants to write a line as good as, “Lay down your head and fly and I’ll quietly pass ya by, you won’t even see me go.”

My Morning Jacket – “I Will Be There When You Die”
This was the first song that I remember hearing by them. It made the hair on my neck jump toward the moon. It also made me want to get the hell out of Austin, Texas, and move to Kentucky. My dad was still holed up in Dry Ridge and I figured that if I ever wanted to find out who the angelic crooner was buzzing through the speakers I better get there in a fucking hurry before they disappeared like everyone else. Well, that was dumb.

Guided by Voices – “I Am A Scientist”
This song is so fucking brilliant I had to have the lyrics permanently scrawled out on my body.

Elliott Smith – “The Biggest Lie”
There’s no one bigger for me than Elliott Smith. He’s the icon. He’s the one. And this song epitomizes why I love him. There’s no way I wasn’t going to want to wait for the subway that only goes one way. And one of my biggest regrets is freezing up at a benefit he was playing a few months before he died. I was in the crowd and he came up and stood right next to me to watch the opening band. My girlfriend elbowed me, “Say something!” I froze. Eventually he took off. “I’ll say something next time,” I told her.

King Tuff – “Swamp of Love”
I was in Oakland when I picked up this record and my wife and I drove around that weekend listening to it over and over again. And of all the songs, this is the one that I kept going back to. Who doesn’t want to get lost in the swamp of love?

Spoon – “The Agony of Laffitte”
I can safely say that Britt Daniel is crafty as all hell and one of the best of my generation. And I feel close to that statement. I saw them at Maxwell’s when they were on Elektra. There were four people there. And I remember thinking they were the greatest band on the planet. Then they got dropped. When I moved to Austin a year later he was playing at a coffee house. No one was there. It reaffirmed my belief that most, if not all, of the world was dumb. So I stuck with him. And when he put this out, I wanted to find the Elektra A&R dude, Ron Laffitte, and ask him what it’s like to be immortalized in a tune like this? And it’s too bad, as good songwriters keep getting raked over the coals like suckers, that more of these don’t exist.

Iron & Wine – “Upward over the Mountain”
It was March 2002 and I was walking around campus during SXSW. There was a show happening at Urban Outfitters. I hated Urban Outfitters as it represented all that sucked as a commodity for me at the time, but, what the hell, I was broke and had nowhere else to go. There was a guy playing with a stripped-down band on the floor. It was Iron & Wine. There couldn’t have been fifteen people there. To say it was brilliant would be an understatement. I was hooked. I bought this CD and listened to it for a year straight. I’m guessing that if you asked me, I could draw you a picture of every character in it. It’s a magical landscape of lo-fi headiness.

Pink Floyd – “Pigs on the Wing 1” / “Pigs on the Wing 2”
My older brother taught me “Pigs on the Wing 1” when I first got a guitar. Three chords. He was patient as I fumbled around, trying to get my fingers to wrap around the goddamn neck. In a few hours, I was in Pink Floyd. And that moment changed me forever. Changed us, for better or worse. And it took me almost twenty years to actually understand just what he was doing. Maybe he was just waiting for me to start playing “Pigs on the Wing 2.” I’m guessing he’d probably say, “Man, it took you long enough.” 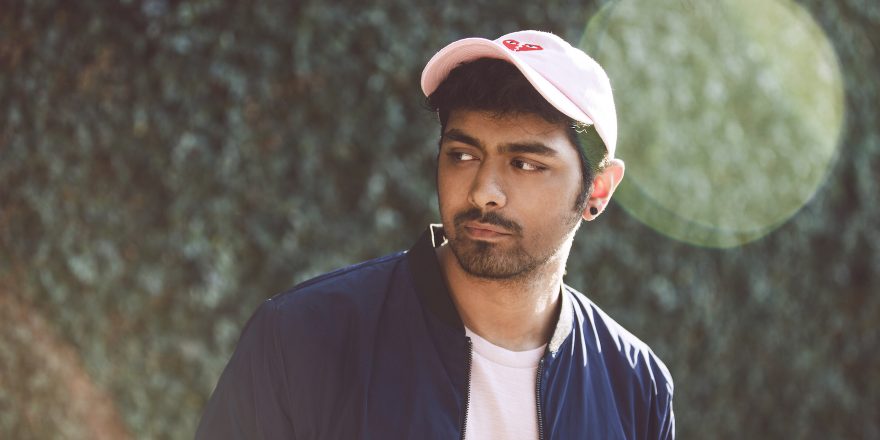 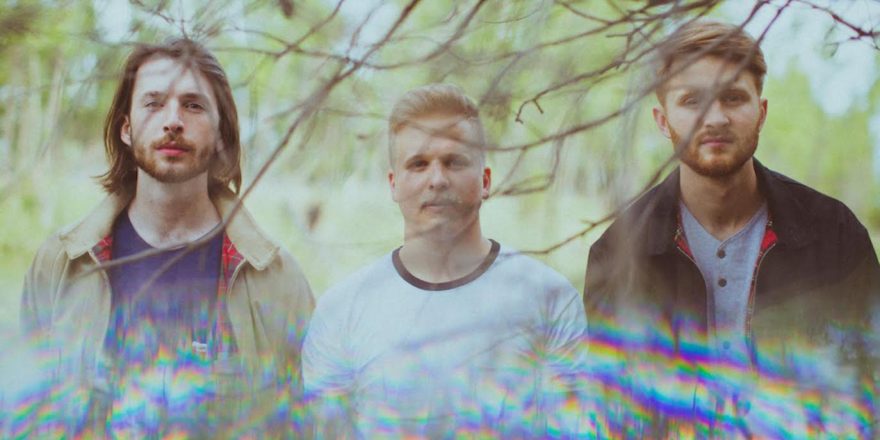