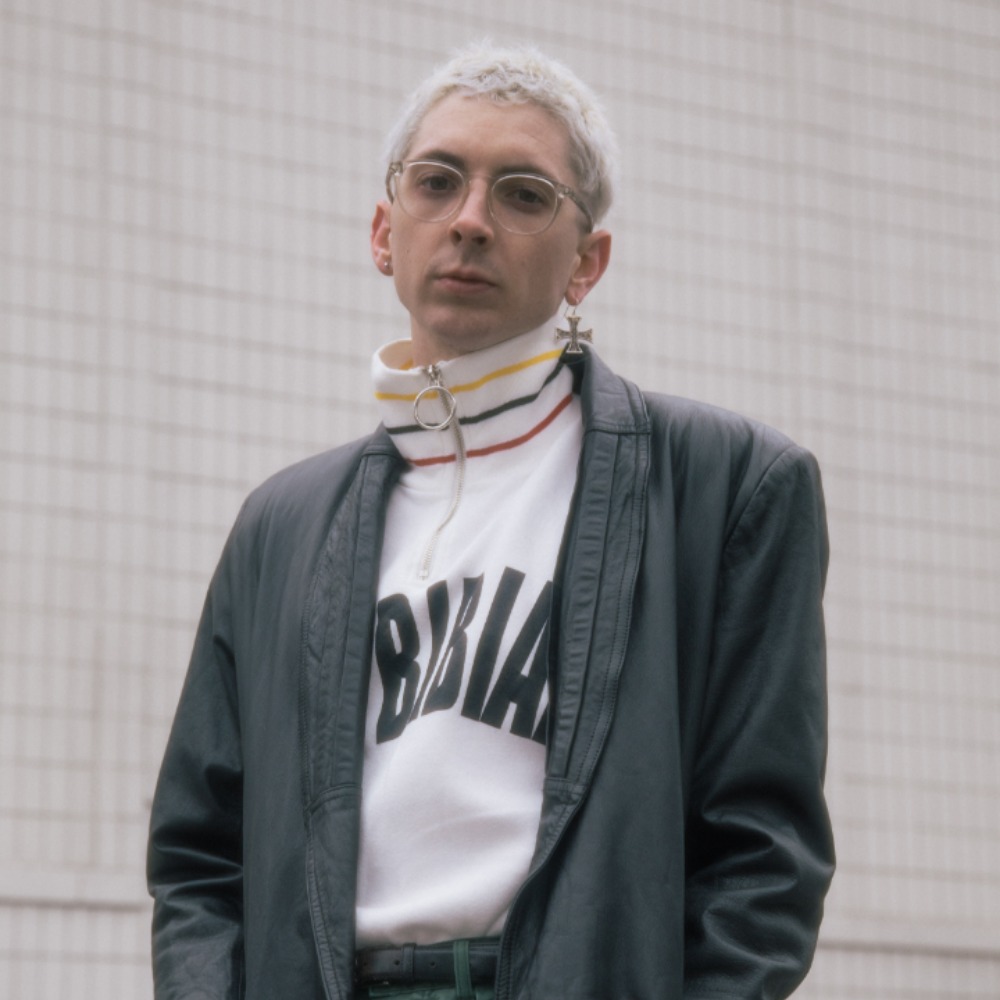 @thegarygraham all the love gary!!

"In those instants, sloppily crooning alone to 'Forget Me Never,' I knew music had me in a chokehold."