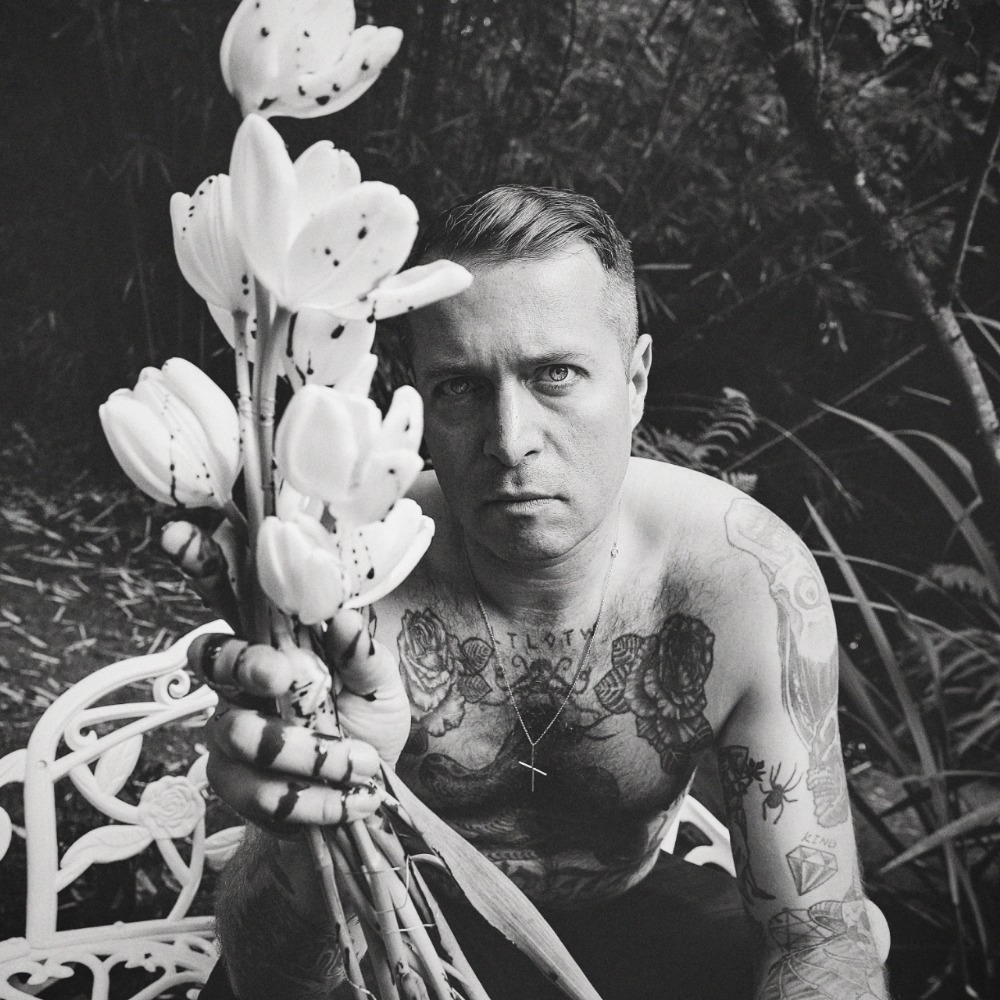 Reverent as it is prophetic and stark, King Dude has previously shared his spiritual visions with releases on Dais, Avant!, Bathetic, Clan Destine, and Ván records. Pulling together the biblical sound and isolation of the bygone days of revelation with an atmosphere filled with hope and salvation, King Dude has woven his own brand of American music.

He brandishes many varied influences in his songwriting. Everything from British Folk, Americana, Country and Blues can be heard in his songs. Even the heavier sounds of Heavy Metal tend to sneak and slither it’s way into the King Dude canon. The resulting songs are much more of a modern day hymn then your average pop song.

King Dude’s music begs the soul to lift itself up from the darkness of ignorance, towards the ever shining glorious “Light” that exists outside of all of us yet that which we are eternally connected to and at once connects everyone on Earth.

Stream the album and read King Dude's own thoughts on it.