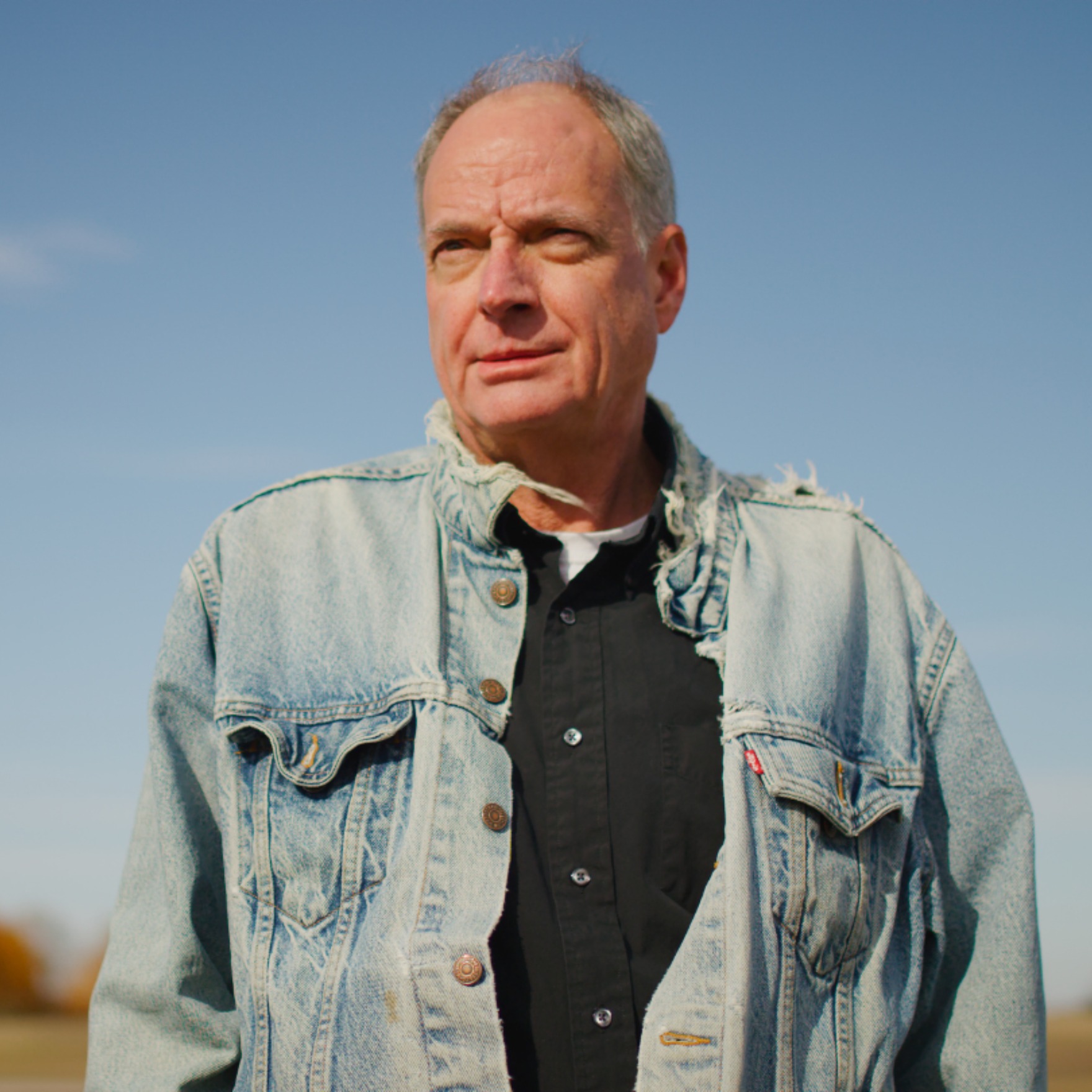 Tobin Sprout is an American artist, musician and children’s book creator. As a musician, he was well known as a founding member of the indie rock band Guided by Voices before going out on his own, releasing his first solo album, Carnival Boy, in 1996. As an artist,Tobin is famous for his photo-realism large format paintings, especially the ‘Superchrome’ series, although he does paint in other styles as well. As a musician, Tobin has inspired a loyal fan base for his pop songs. He has released seven solo albums, and toured to support them. He has also performed in several bands, including recent shows with Guided by Voices. Tobin records many of his songs at his home studio, Moonflower Studios.

This 2020 Tobin returns with a pensive, expansive part autobiographical new album ‘Empty Horses’ due for release 18th September via Fire Records. The album is a meticulously observed study of America and Americana (not the music, but the state of mind). An alternative American Songbook, if you will, a collection of laments to simpler times and the struggle for what’s right, peppered with an examination of faith and the search for a sense of justice. And, as it unravels these gritty anecdotes span the generations from the dividing and the American Civil War through to today’s confusing times.

He’s part Townes Van Zandt, part John Prine, part Robbie Robertson at his retrospective best; his heart beats super-slow on his sleeve – he’s in the cabin at Big Pink, a raconteur on a mission to reminisce; telling stories as only he can. Close up and personal, Empty Horses is a poignant carefully etched experience, a rolling journey in modern times, nodding back to tradition, a personal snapshot filled with honesty.

An album premiere, plus an introductory essay by the artist himself.