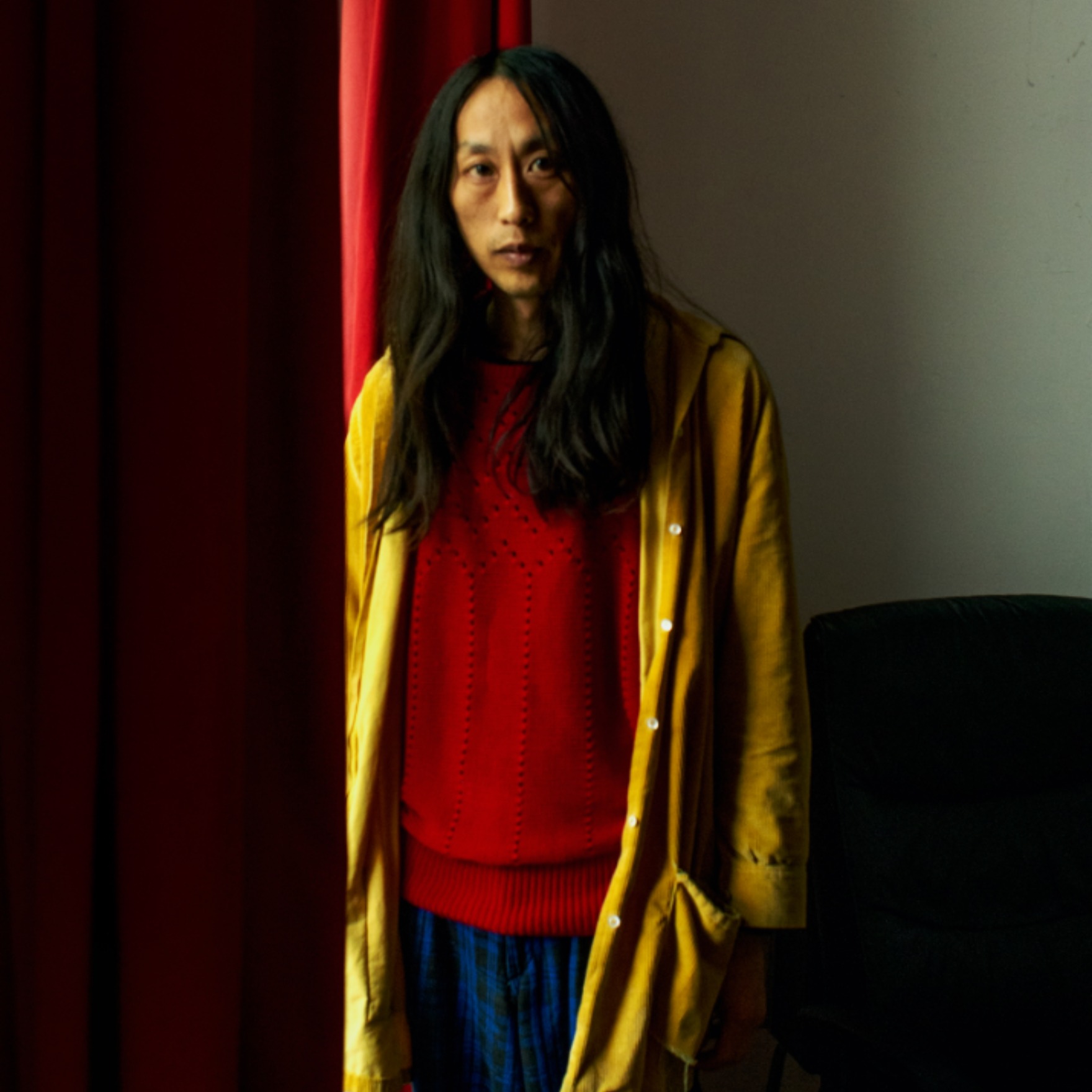 Tim Koh is an American multi-instrumentalist, composer and visual artist, most notably known as a long time member of the band Ariel Pink’s Haunted Graffiti. His unique bass playing and musicianship has been recognized by many as being an influence. Born and raised in Los Angeles, his early years as a teen were rooted in punk and noise music. Koh’s
penchant for underground culture, disillusioned with mainstream music and art eventually led him to study at the California Institute Of The Arts.

World-weary of the LA scene, Tim has made a new home in Amsterdam, NL where he currently lives and works. Koh’s new solo endeavour showcases his unique talent as a musician and songwriter, his broad range of juxtaposed styles create a distinctive sound that’s his own. Anchoring his penchant for absurdist pop with more traditional influences from music and literature; spinning out hazy tunes that obscure the line between autobiographical narratives and beautiful, batshit crazy fiction.

The debut solo album from the Ariel Pink band member, plus an introduction to it by Koh himself.