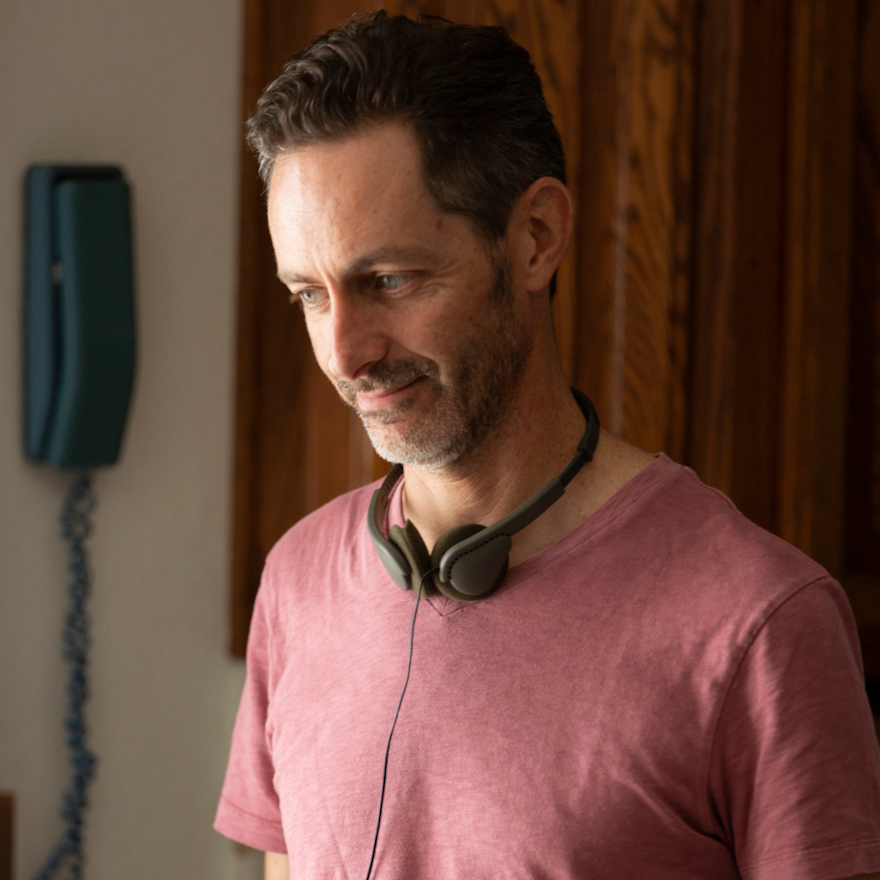 Dramarama writer-director Jonathan Wysocki on the perils and pitfalls of making work that draws from one’s own life.