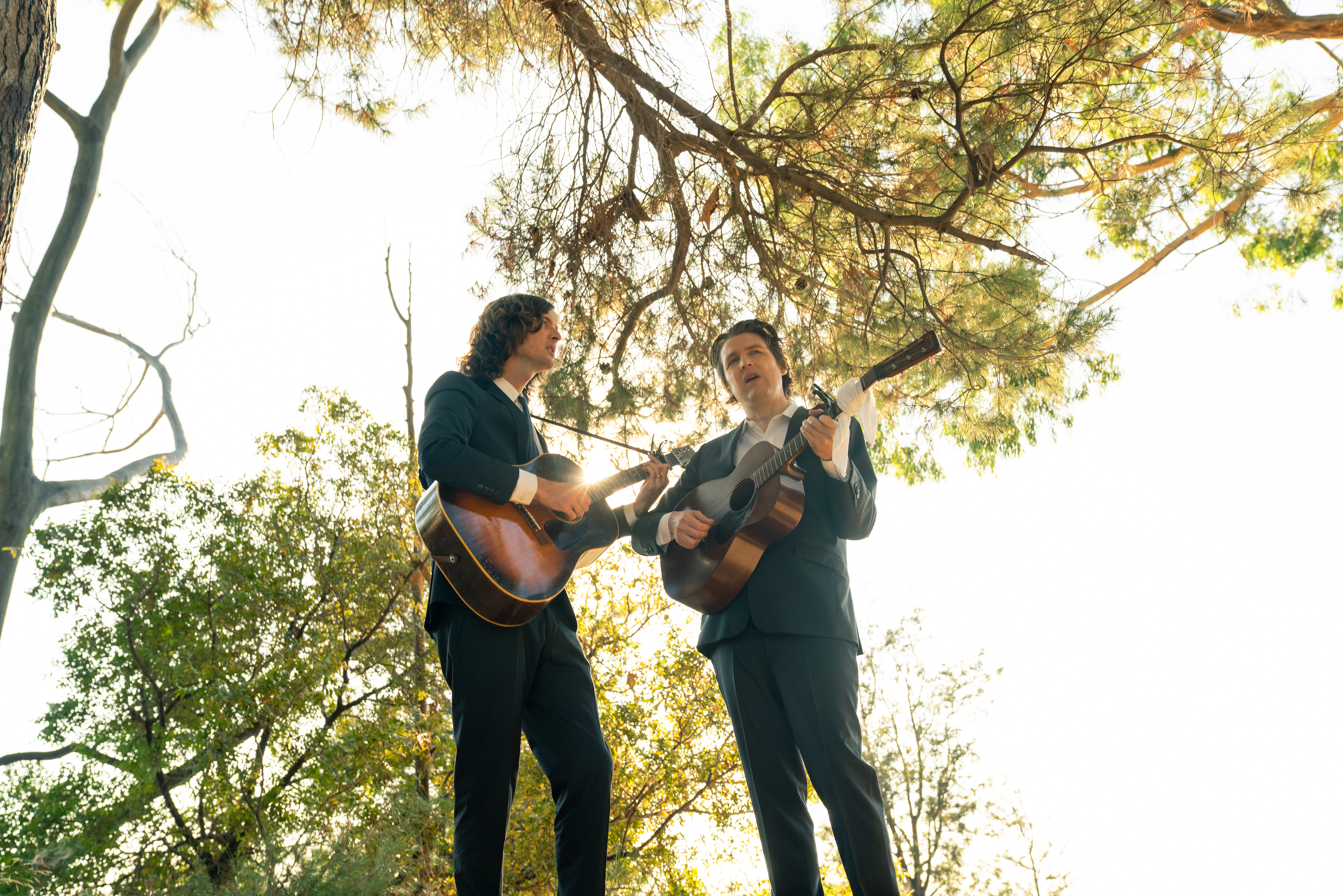 When You're Gone is OUT NOW, enjoy! https://t.co/FTeVmqUsjL