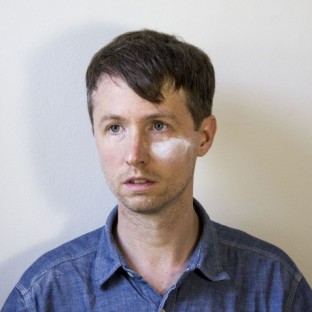 RT @Chris_Osborn: WE’RE ALL GOING TO THE WORLD’S FAIR is a quite honestly astonishing film about connecting on the internet through shared…

The director of the most rigorous, uncompromising and disturbing films you have never seen goes underground for his latest work.
A group of graduate students getting high on distressed jeans is just one of the surprising, giddy pleasures this excitingly original movie offers.
Almost three hours in length and close to 15 years in the making, a Russian medieval sci-fi epic finally hits the big screen.