Several years ago, a Swedish filmmaker friend expressed total shock that I had never heard of Ulrich Seidl. At the time, I was deep in a love affair with the sensibilities of a pre-White Ribbon Michael Haneke, but I couldn’t totally reconcile this with my undying adoration of schlock, exploitation and gonzo films. “He’s going to be your new favorite filmmaker.”

There may be no living director whose work is so distinctive and provocative yet so bizarrely unacknowledged by American cinephiles as Ulrich Seidl. Seidl is one of the great superstars of European cinema at the moment, loved and hated with equal fervor, although you’d never know it in the U.S. The first time I went to a European film festival in 2009, a cancelled screening of an early Seidl short caused near hysteria among the hip young German audience.

For those unfamiliar with his work, Seidl has made many of the most rigorous, uncompromising and disturbing films you have never seen. His work mostly focuses on aspects of Europe the cultured American chooses to overlook – the European white trash, people with mental and physical disabilities, the overweight, the underweight (but, yes, mostly the overweight), racists, perverts, drunks, genuine freaks. While Seidl’s films are often arbitrarily labeled fiction or documentary, all of them contain elements of both. In the “fiction” films, most of the actors are the kind of people that stare at you on the bus, their hands stuffed into the front of their dirty sweatpants (or tracksuit, since this is Europe). The world rarely looks bleaker than it does here.

It is impossible to speak of Seidl without mentioning his commitment to aesthetics. Inseparable from what has come to be called the “Seidl tableau,” no modern director this side of Roy and/or Wes Ander(s)son might be as tied to the tableau as Ulrich Seidl. This association is selling Seidl short, actually, as he frequently employs interesting and distinctive handheld camerawork, often on very wide shots (a trick he likely inherited from Pasolini). Seidl’s other influence is early Herzog, particularly, perhaps, Even Dwarfs Started Small, Herzog’s most nihilistic film (and a personal favorite). Indeed, at times it seems that Seidl is trying to recreate the dangerous moments of that film (compare the out-of-control circling truck in Even Dwarfs with a fantastic scene in Dog Days, in which a techno-blaring thug in a pink car drives circles around his walking girlfriend in an empty parking lot).

For many people, Seidl’s aesthetic gives his films a very cold, detached and modern feel. Indeed, this is not spiritual work – what we’re shown is presented as fact: the world is a facade, and a shoddily constructed one at that. People are mostly ugly and awful, things are mostly ugly, the world is ugly, and humanity is ridiculous in our search for meaning beyond this shabbiness. Those looking for transcendence should look elsewhere; this is an unblinking stare directly into the meaningless void we call home. Seidl claims this abandoning of all hope is liberation. “You sense and feel the abysses hidden there — and in the best case you sense your own abysses as well.”

Oh, did I mention his films are really funny?

Seidl’s latest, In the Basement, purports to investigate the obsession Austrians have with their basements. This concept is loaded by the fact that not long ago, as you may remember, a man was arrested in Austria for keeping his daughter hostage in his basement. Bad things happen in the basement – it’s a place of secret, often sexual desire. This is not shown, but its spirit pervades the film, even in its most innocent scenes. Mostly, we see Austrians engaging in a myriad of obsessions: a woman with disturbingly lifelike baby dolls that she talks to; some Nazi shit; guns; a man with a toy train; kids hanging out, probably stoned; and, finally, a lot of explicit BDSM.

In the Basement is perhaps the straightest documentary I’ve seen from Seidl, although at least one of the stories is entirely fabricated (writing credit goes to Seidl and his wife, Goodnight Mommy director Veronika Franz). There are interviews, but mostly the subjects are filmed doing things in their basements or hanging out with their friends (generally drunk). We see some subjects briefly or only once, while others have a more developed arc. Of the early subjects, one of the standouts is a musician with a basement stacked with Nazi paraphernalia; the man claims a painting of Hitler was his favorite wedding gift but otherwise prefers to tell bad dirty jokes and play his tuba. Another man teaches elderly people how to shoot guns, engages in xenophobic discussions, and practices quick-drawing and shooting at video projections of animals and people. At times he bursts into operatic singing.

The film finds a surer footing in its second half, in which Seidl turns his attention, inevitably, to sex, particularly to BDSM. Seidl’s films, at their core, are about power: the power of systems and structures, the power of one race or gender over another, money over the lack of money, the power of men over women in society, even the power of the filmmaker/director over his subject. It’s a wonder Seidl hasn’t explicitly been as far down this road before. Indeed, Seidl (who allegedly requires everyone on set to address him as “Herr Seidl”) looks like he probably indulges himself on one or both sides of the whip. He plays the role of taskmaster/director to the hilt – the evil man in black, always in a suit, uncompromising and demanding. Of course, an undergraduate class could have a field day discussing the gaze of the filmmaker here (Hint: don’t. He’s several steps ahead of you). There is much here that is (intentionally) problematic, but for the first time I came to think about Seidl’s relationship with women, because while his work is often unforgiving, its protagonists are often women, and often they are the only characters with whom he seems to have any empathy. This is where the arguments about Seidl’s uncaring detachment fall apart – women are often sensitively rendered and portrayed in Seidl’s work.

In a truly startling moment for fans of Seidl’s work, the director seems to meet his match in In the Basement during an interview with a female dominatrix. The woman calmly and rationally explains her relationship with her “love slave.” She is strong and sensible, never unreasonable, never like the pathetic trussed-up john that Seidl interviews a few scenes before. She has a self-awareness the other subjects lack. Perhaps it is because Seidl and this woman employ similar tactics, but she stands like a brick wall in front of his bulldozer, unmoving, unbending, and refusing to make herself an object (of sympathy, of ridicule, anything).

Later we see in tableau the woman’s love slave, strung up by his testicles, the interviewee pulling him uncomfortably higher and higher as he grimaces in real pain for several minutes. While I don’t doubt the physical discomfort here, the scene proves strangely unaffecting. The best Seidl moments always have an element of uncomfortable realness to them, and often a sort of tangible danger – the aforementioned car scene from Dog Days, the unsimulated sex in Paradise: Love, a severely derelict Ukrainian housing project in Import/Export, a drunk woman in Paradise: Faith, a man removing all of his clothes, dangerous animals – that could spin horribly out of control, causing harm to the actors and crew rather than the characters. This tension is palpable, emphasized because this is where the filmmaker becomes powerless, becomes submissive to the mercies of the events that are unfolding. These are the jaw-dropping, bravura acts that truly define Seidl as a great filmmaker. There is no scene like this in In the Basement, and it is a weaker film for it.

It’s telling that In the Basement feels like it is has far more of the tableau shots that people associate with Seidl – it feels safe, controlled, squarely in Seidl’s comfort zone, and it’s a minor work in a master’s canon because of that. That’s not to say you shouldn’t see it – even a minor effort from Seidl should be an event – but then watch Animal Love, Import/Export or Loss is to be Expected after. In Europe last year, the world seemed to be in a bit of a post-Seidl slump, a kind of “Where the hell do we go from here?” moment. I can’t help wondering if Seidl himself is unsure where to go from here. But maybe it’s just me – maybe watching too much of his work has inured me to it, or maybe seeing Austrians talk about guns has no effect on an American because guns don’t shock us, or maybe because Jon Rafman’s and Oneohtrix Point Never’s “Still Life (Betamale)” came out between this and the Paradise trilogy and the bar of fucked-up, pathetic, lonely, base human behavior has been raised a lot higher. Then again, if you haven’t seen Seidl’s work before, this film could pound you into submission. If I could have the experience of this master’s lessons again for the first time again, I would be thankful. 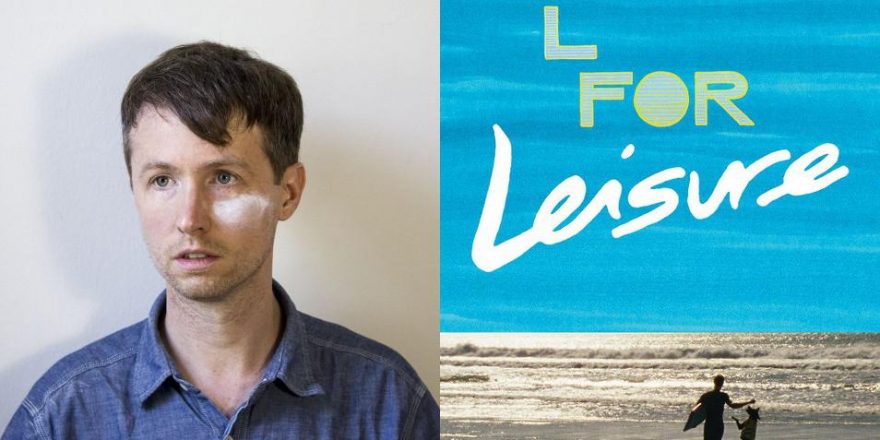 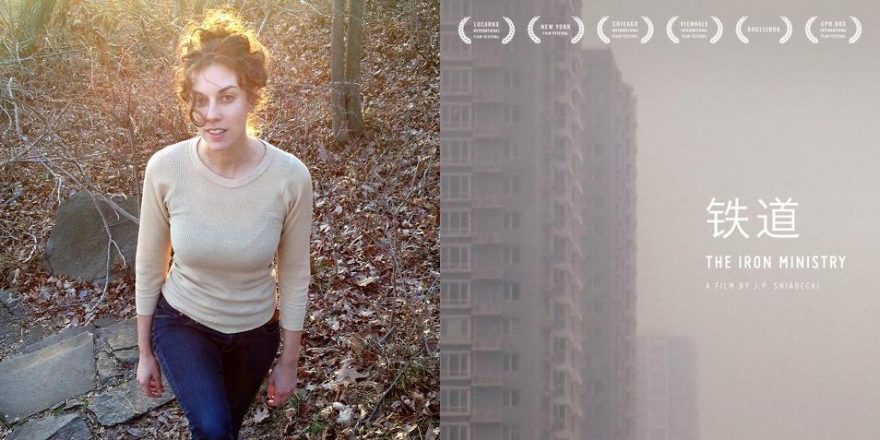