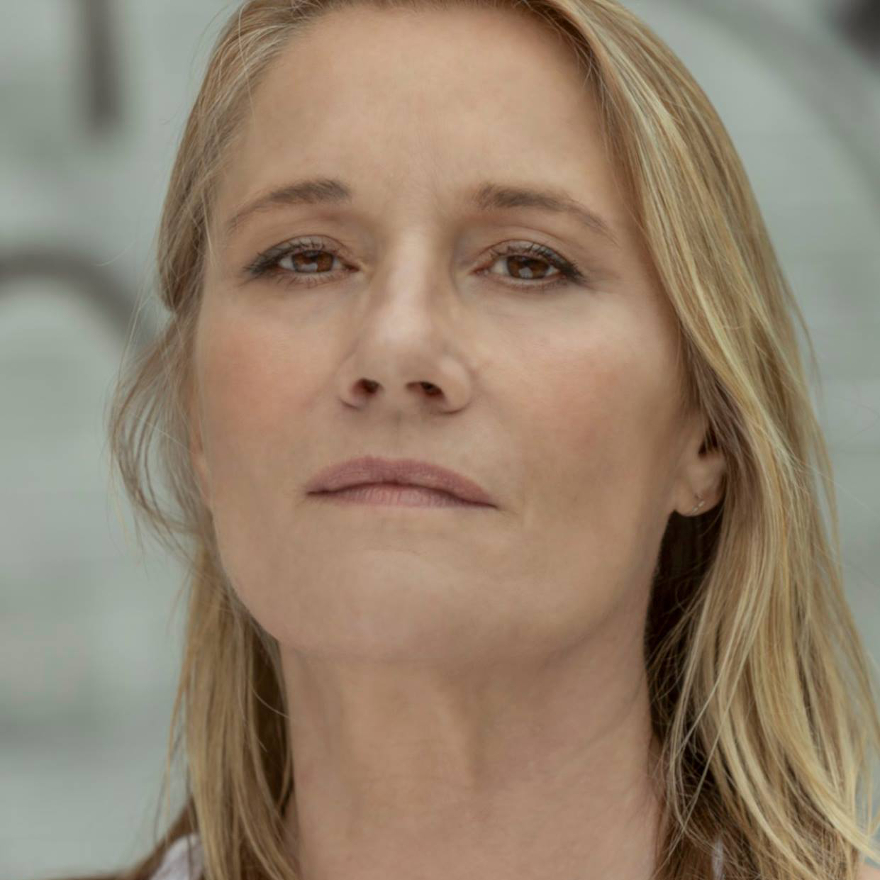 RT @ryanlachica: This thread of replies explains how native sovereignty is up at the Supreme Court. It is mind boggling how much is on the…

Sarah Pirozek charts her journey from making '90s hip-hop videos through to directing her first narrative feature, #Like, which is out now.