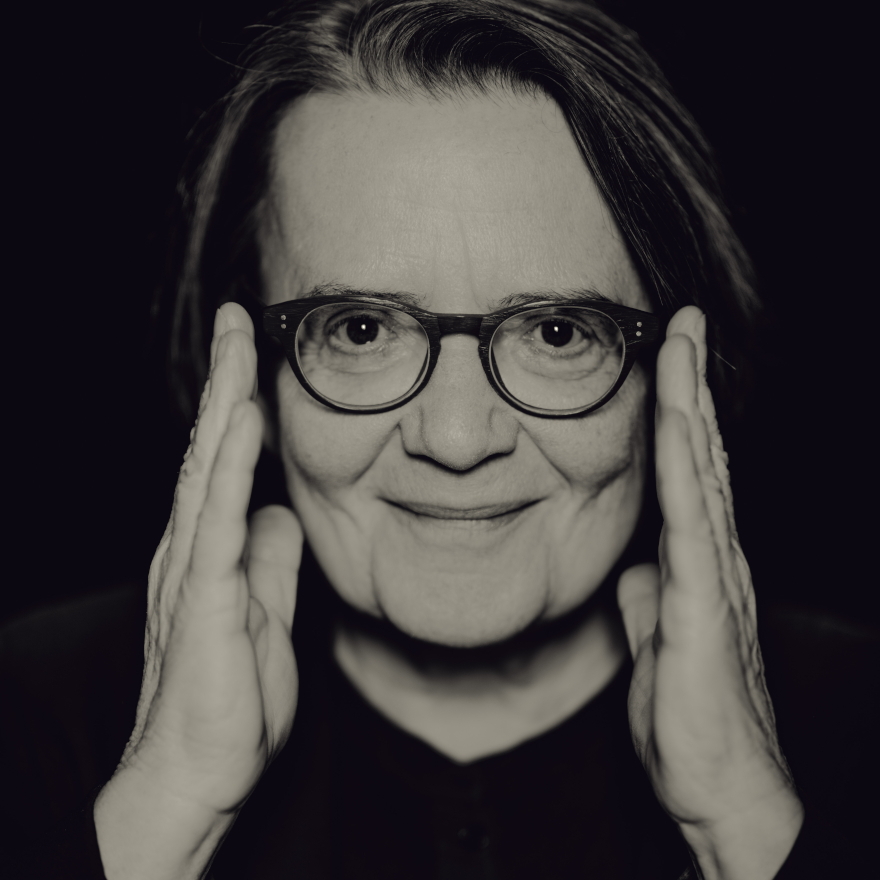 Agnieszka Holland is a Polish-born, French-based writer-director who has been directing films since 1975. She received an Academy Award nomination for Best Foreign Language Film for Angry Harvest (1985) and for Europa Europa (1990) she won a Golden Globe and a second Academy Award nomination, for Best Screenplay. Holland’s subsequent films include Olivier, Olivier (1992), The Secret Garden (1993), Total Eclipse (1995), Washington Square (1997), and Julia Walking Home (2001). Copying Beethoven (2006) marked her third collaboration with Ed Harris, followed by In Darkness (2011), for which she received her third Oscar nomination. Her recent films include Spoor, which is out on VOD through Samuel Goldwyn, Mr. Jones and Charlatan, both of which also premiered at the Berlinale. As a screenwriter she collaborated with her close friend, Krzysztof Kieslowski, on the screenplay of his acclaimed trilogy, Three Colors (1993) and wrote several scripts for her longtime friend and mentor, Andrzej Wajda. In TV, she directed numerous episodes of The Wire, created by David Simon, who asked her to direct the pilot of the first season of Treme, for which she received an Emmy nomination. She has also directed episodes of The Killing and Cold Case, directed the miniseries Burning Bush (2013) for HBO-Europe, directed and produced the pilot of the Hulu series The First and directed the pilot of the Netflix series 1983, which she also executive produced.

When COVID-19 forced Spoor director Agnieszka Holland to stop working, she paused to observe some truths about life and cinema.