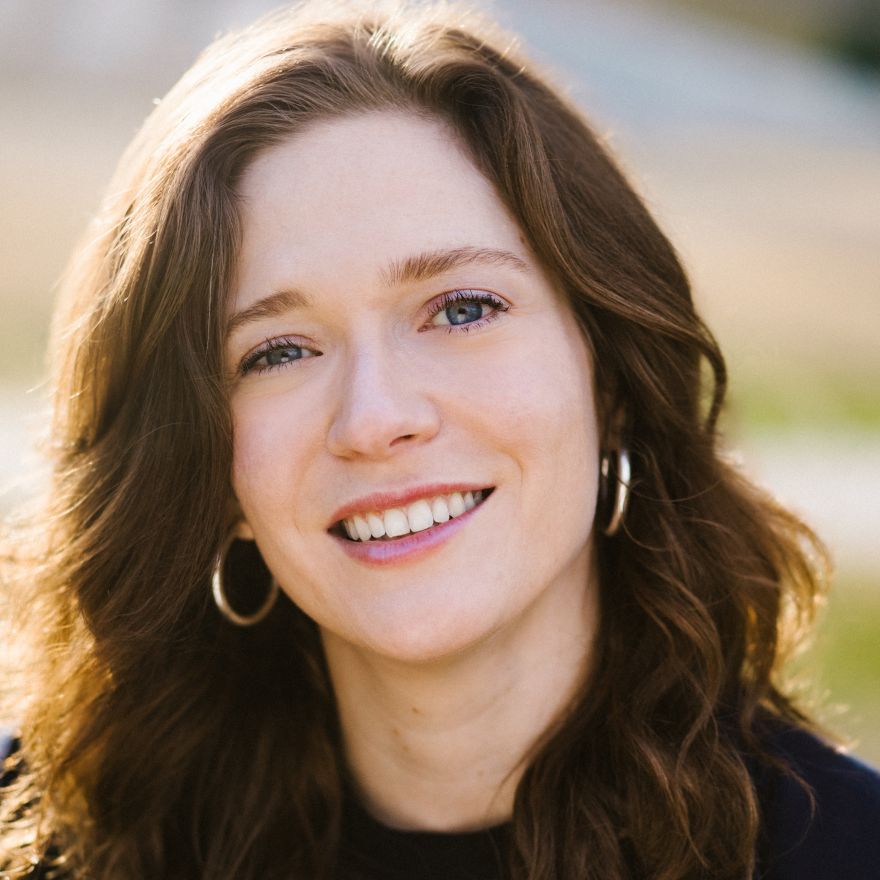 Writer-director Sabrina Jaglom on returning to her teenage years for her latest film, the high-school thriller JANE.