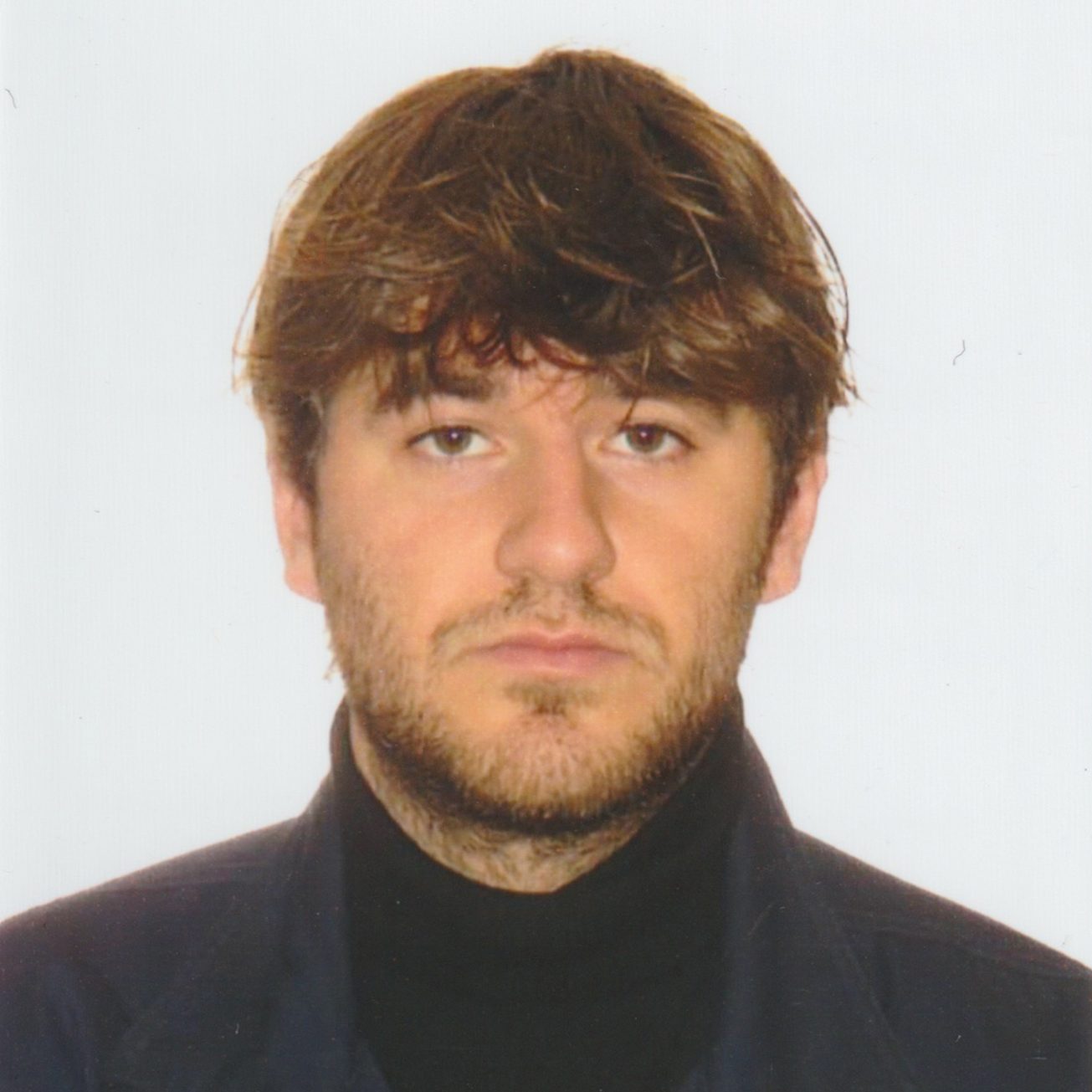 Patrick Holland is a Montreal-based artist, producer, engineer and remixer. He has been known in the past for his electronic releases under aliases such as Project Pablo and Jump Source, as well as his production and remix work for artists such as TOPS, Cut Copy, Jacques Greene, Homeshake, and more.

Now with You’re The Boss, Holland is re-introducing himself and making his first foray into guitar-driven indie pop. Written and recorded in tandem, You’re The Boss finds Holland self-producing, playing almost every instrument on the record, as well as singing and writing his own lyrics for the first time. The album also features vocals from Holland’s bandmates in TOPS. Though it’s full of firsts, You’re The Boss sounds like the work of an indie artist decades into their career.