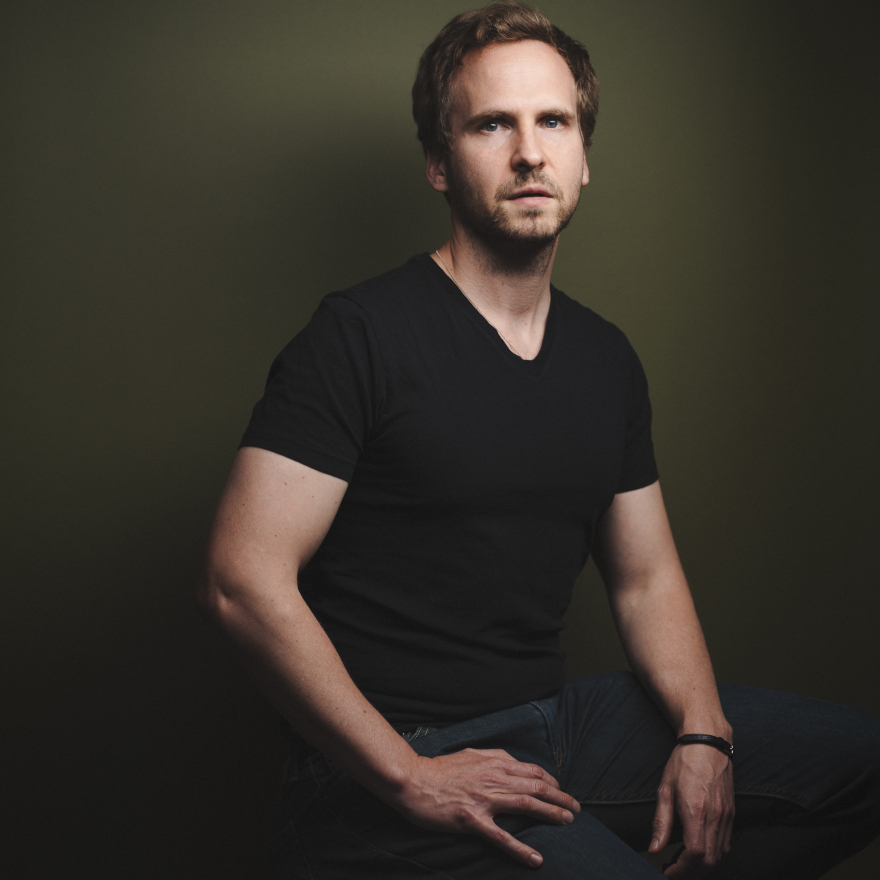 RT @AudibleTheater: "Moving forward sometimes means going back." In honor of our final weekend Off-Broadway, we're looking back at some of…