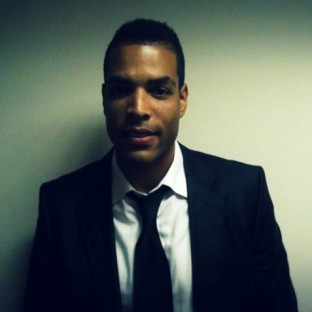 Two of the hottest new directors of 2018 sit down at the Sundance Film Festival to discuss their contrasting paths to success.
The filmmakers behind Beach Rats, Cameraperson, Savage Grace and Monsters and Men dive deep into the Academy Awards.
Writer-director Reinaldo Marcus Green ponders how best to make an impact with your debut feature after gaining traction with a short.
On Father's Day weekend, a director looks back on how his father (unwittingly) gave him and his brother the tools to fulfill their creative dreams.
Two New York City-based directors, both half of a fraternal filmmaking team, share their stories of attending the prestigious French festival.