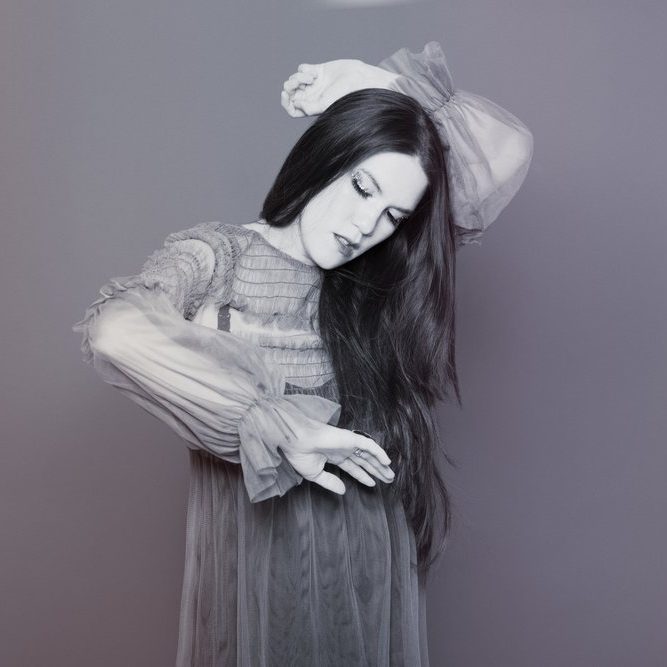 It was one of the music industry’s stranger stories: a young girl who’d grown up in a household where music was banned, her burgeoning interest confined to stolen moments at the practice room piano and a single dance music CD stashed in her desk at school. Phildel Ng lived for the bulk of her childhood under the rule of an abusive, strict Islamist stepfather, from whom she only escaped in a separation that lost her the rest of her family too. From the experience came her 2013 album, The Disappearance Of The Girl, a dark and breathtakingly intimate suite of songs exploring the gothic fantasies that sustained her through an unhappy time. Though written in a vacuum, Phildel’s intense piano and electronica music quickly spread to millions, sound-tracking ads for Apple, Expedia and Marks & Spencer; she was an inspiration to Mariah Huehner, author of True Blood, and her songs featured in the live shows of fashion designer Henrietta Ludgate.

At the time of her debut, Phildel was trying to bring the man who had abused her to justice: she took her story to the police, but there was no prosecution — her mother and sister closed ranks, and though the case remains open, there wasn’t enough evidence to make an arrest. She had to make the devastating decision to cut herself off from her family entirely. Wave Your Flags is the story of that fracture and the self-repair that followed – a strong, sparse album of powerful songs re-enacting cycles of loss and renewal. The fairy tales are over. In a post-#Metoo era, Wave Your Flags is a work about the importance of speaking up and finding your way in the world – regardless of whether or not you are believed.

Phildel now lives in Brighton with her partner and identical twin boys.

A preview of “Child of the Meadow” ❤️🌲 what does this song make you think of? Xx https://t.co/baQqPLXkBh

“Creativity gives us the potential for true transformation.”