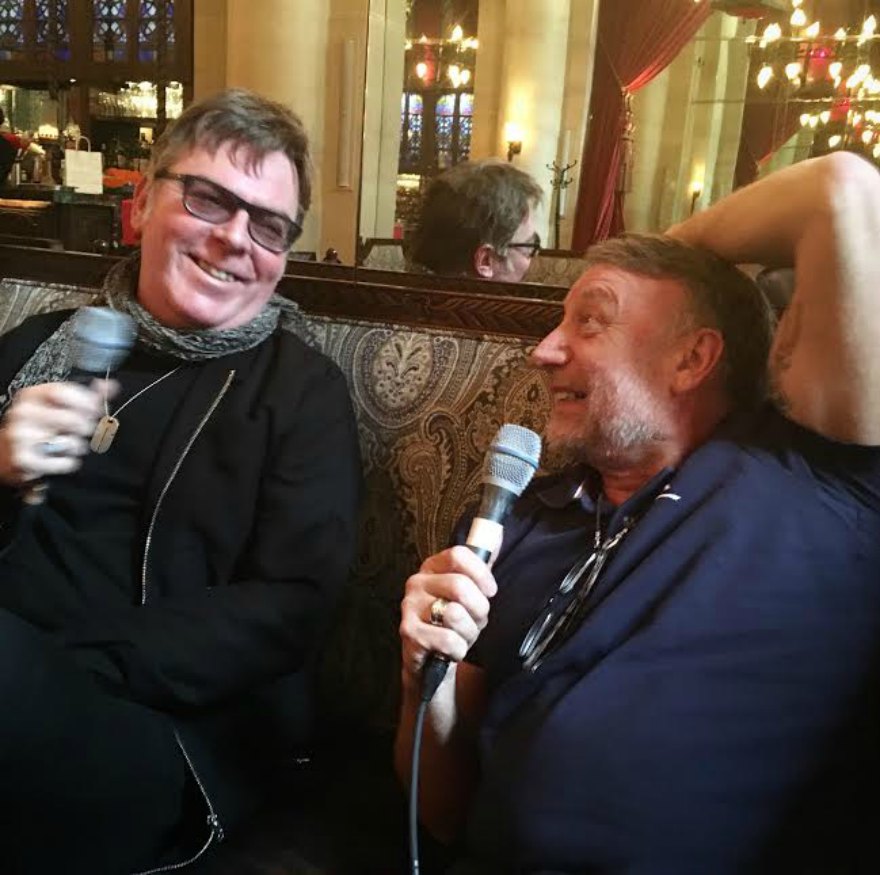 One of the most revered bass players in alternative music, Andy Rourke helped craft the iconic sound of the ’80s with seminal band, the Smiths. Rourke went on to play and record with many talented artists in the years to follow, including Morrissey, Sinead O’Connor, the Pretenders, Badly Drawn Boy and Aziz Ibrahim. He formed Moondog One with Oasis’ former guitarist Bonehead, Mike Joyce and Craig Gannon, and he created the unique bass super-group Freebass in 2005, bringing in Peter Hook, formerly of New Order and Joy Division, and Gary Mounfield “Mani” of the Stone Roses and Primal Scream. He released an album through Kobalt last year with the project Daddy, which is with the multi-talented actor James Franco and Tim O’Keefe, and also his band D.A.R.K., with Dolores O’Riordan (the Cranberries) and Olé Koretsky.

Peter Hook is an English singer, songwriter, composer, multi-instrumentalist and record producer. He is best known as the bassist and co-founder of English rock bands Joy Division and New Order. He is currently the lead singer and bassist for Peter Hook and the Light.

To celebrate Hook’s new band memoir, he and old friend and bandmate Andy Rourke sat down to talk old times.