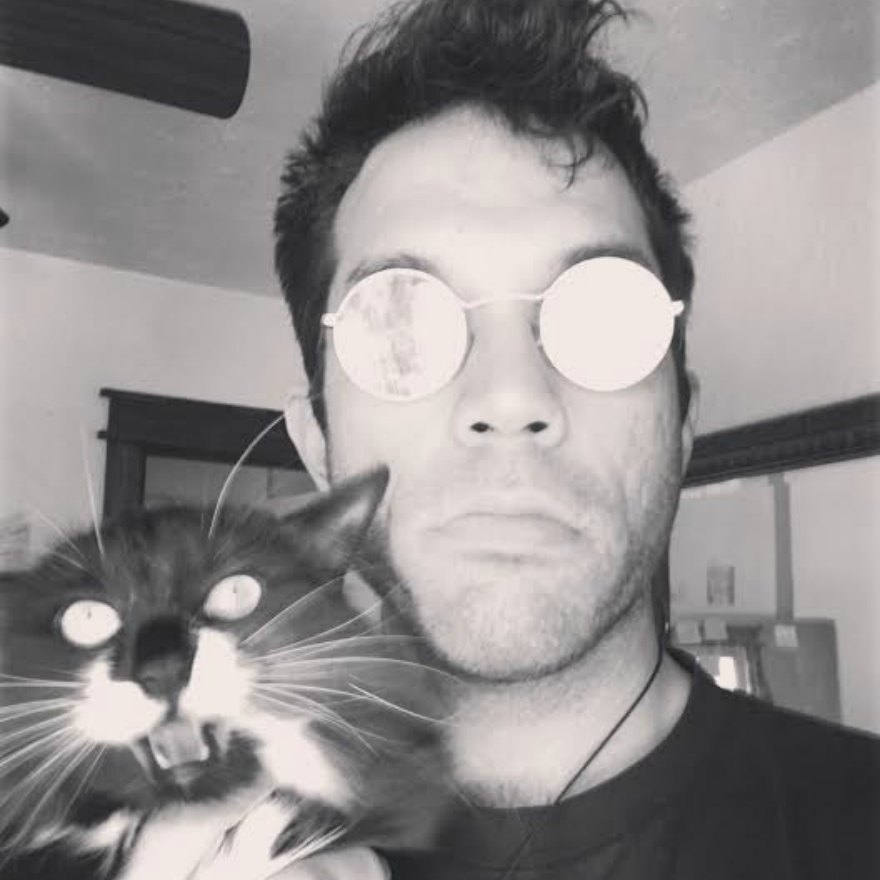 Stephen Lee Clark is a Brooklyn-based musician and songwriter from the Bay Area.  He performed as a touring musician for many years in projects such as Deafheaven, Monuments Collapse and his solo project Field Agent.  Stephen is an avid reader, writer, walker and runner.  He spends most of his time outdoors or thinking and talking about football and the Oakland Raiders. He once cried while visiting the National Air and Space museum.  When he is at home he is usually plugging away on Ableton or having long in-depth conversations about space and football with his beautiful cat The Red Pill.