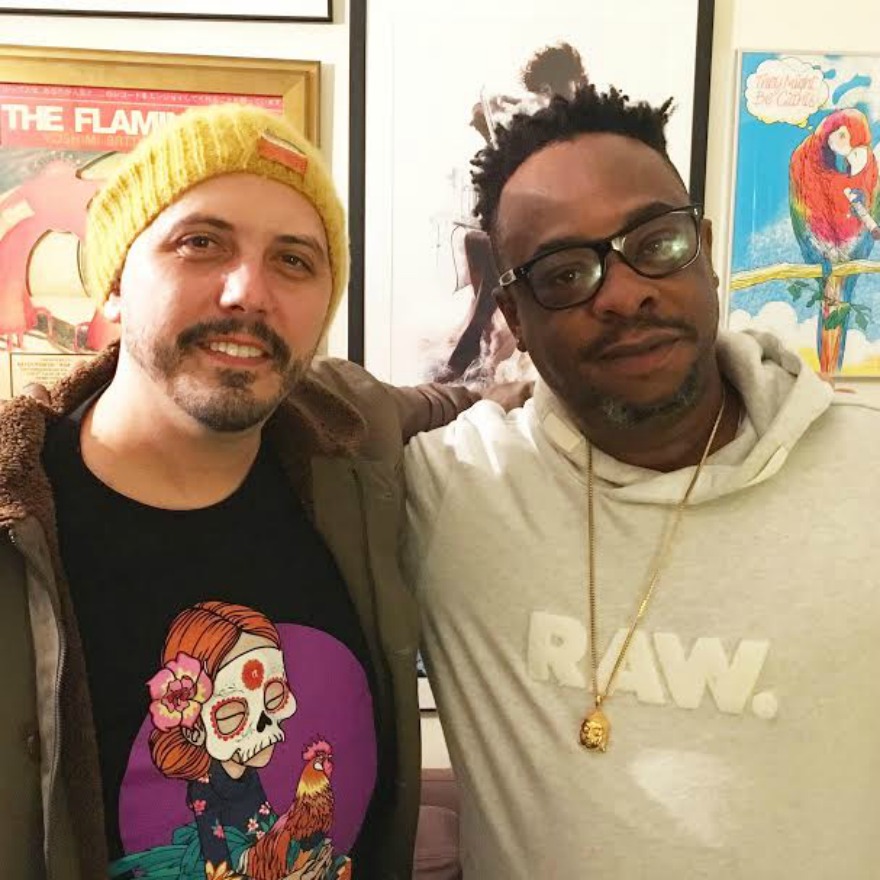 Jarobi White is an American hip hop artist, chef and one of the four original members of A Tribe Called Quest. In the early 2010s, Jarobi formed evitaN with Dres, formerly of Black Sheep.

When GRAMMY® recognized music producer Michael Starita broke out from behind the studio glass to make his own music, he already knew about knocking down barriers. Twenty years prior, the Southern boy from Mississippi journeyed to San Francisco with little more than a change of clothes and a crate of vinyl records. Thus began Starita, chapter one: the engineer & producer who would work on successful projects with the likes of A Tribe Called Quest, Childish Gambino, and Michael Franti, among others. His single, “Rules,” is out now.