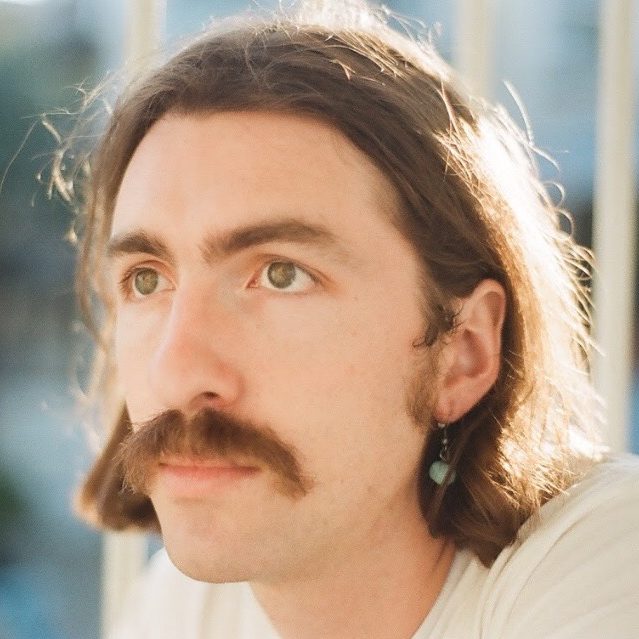 According to Oliver Hill (Dustrider), Kevin Morby’s latest is awesome in the religious sense.